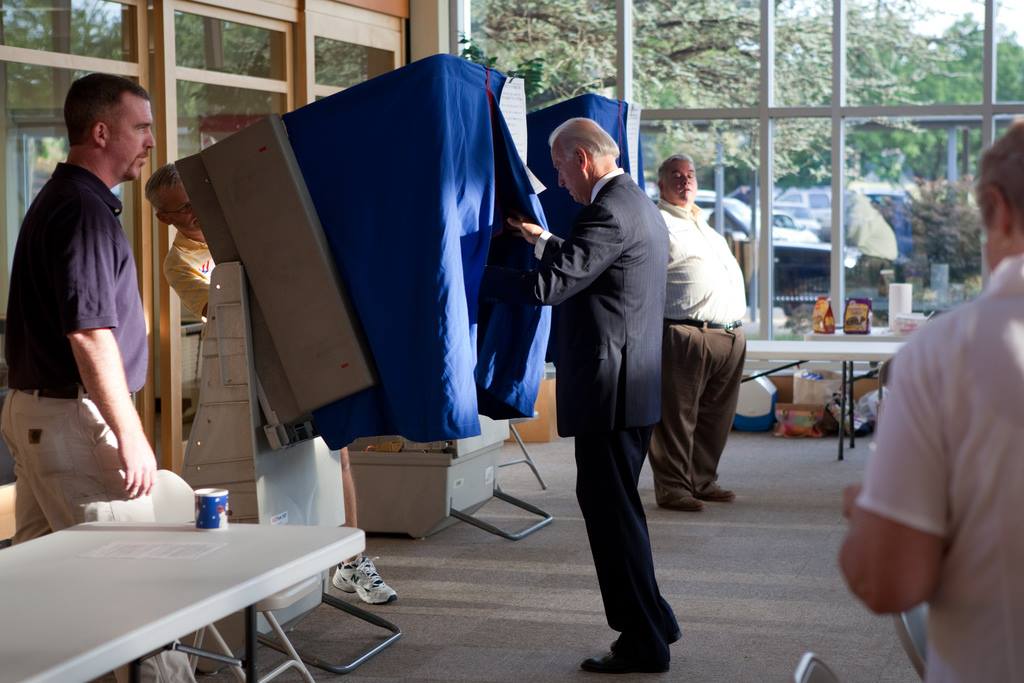 State Rep. Earl Jaques (D) has reintroduced House Bill 63, which is the first leg of a Constitutional Amendment that would eliminate all limitations as to when an individual may vote by absentee ballot.   This amendment to the Delaware Constitution provides that the General Assembly shall enact general laws providing the circumstances, rules, and procedures for absentee voting.  This could lead, hopefully, to all mail voting in Delaware like they have in Oregon.

A constitutional amendment needs a two-thirds majority from both chambers in consecutive General Assemblies to be enacted.  This bill failed on party lines the last time, because, as you know, Republicans do not want to make it easier for people to vote because they oppose democracy.   Therefore, it is unlikely this bill will pass given the current party breakdowns in the General Assembly, with Democrats controlling 25 seats but needing 27 (a two thirds majority) votes to pass in the House, and 11 seats in the Senate but needing 14 to pass in the Senate.

STATUS: Awaiting a vote on the House floor.

2 comments on “HB63 – No Excuse Absentee Voting is back”