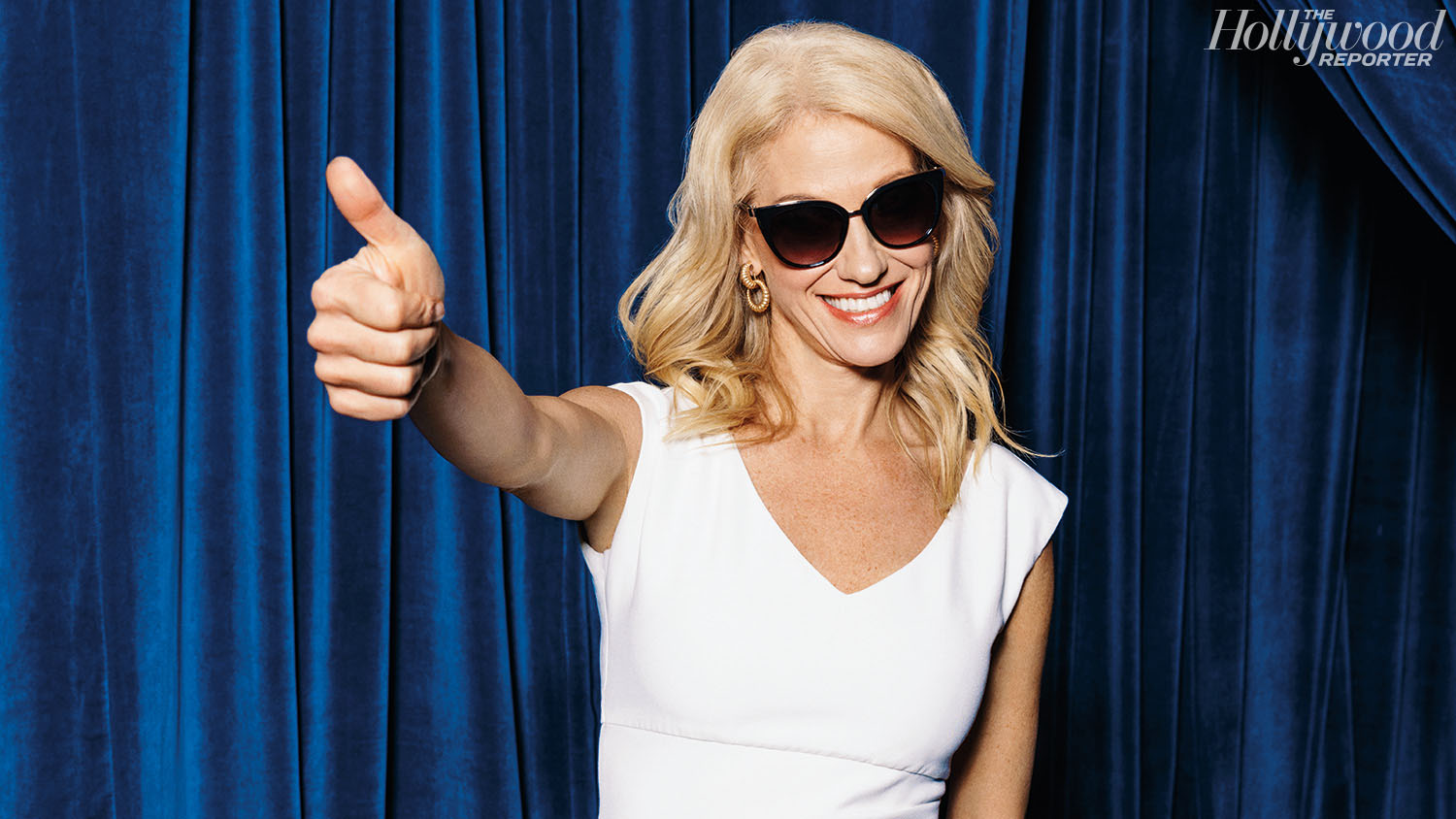 From the woman who brought you Alternative Facts, here now is Alternative Evidence. Well, not so much evidence as a distraction to not having any. When questioned repeatedly over the weekend over whether the White House would provide the requested evidence to meet the House Intelligence Committee’s Monday deadline, Kellyanne Conway (KAC, because it sounds about right) bobbed, weaved, then threw this little tidbit out there in an interview with the Bergen Record on NorthJersey.com—

“There are many ways to surveil each other now, unfortunately,” she said. “There was an article this week that talked about how you can surveil someone through their phones, certainly through their television sets, any number of different ways. And microwaves that turn into cameras, et cetera. So we know that that is just a fact of modern life.”

When further pressed by different news outlets, her answer evolved. According to this statement on CNN was, apparently, no longer her job to give any pertinent information.—

“I’m not Inspector Gadget,” Conway said. “I don’t believe people are using the microwave to spy on the Trump campaign. However, I’m not in the job of having evidence; that’s what investigations are for.”

In his article, Philip Bump, Political Analyst for the Washington Post, he lays out a perfect answer.—

The greatest issue with alternative facts, alternative evidence, or even alternative testimony to congress, is that no one seems to be held accountable for backing them up. There is little chance that any action will be taken by the Republican controlled congress. The clearest hope of ensuring this administration is held to task on its policies and allegations is overwhelming Democratic victory in the 2018 mid-term elections. But, can the Democrats pull themselves together enough to pull this off amid their own divides? Let us hope, for the sake everything we value, that they can have this window of solidarity. If not, well, let’s not talk about the Alternative Future.