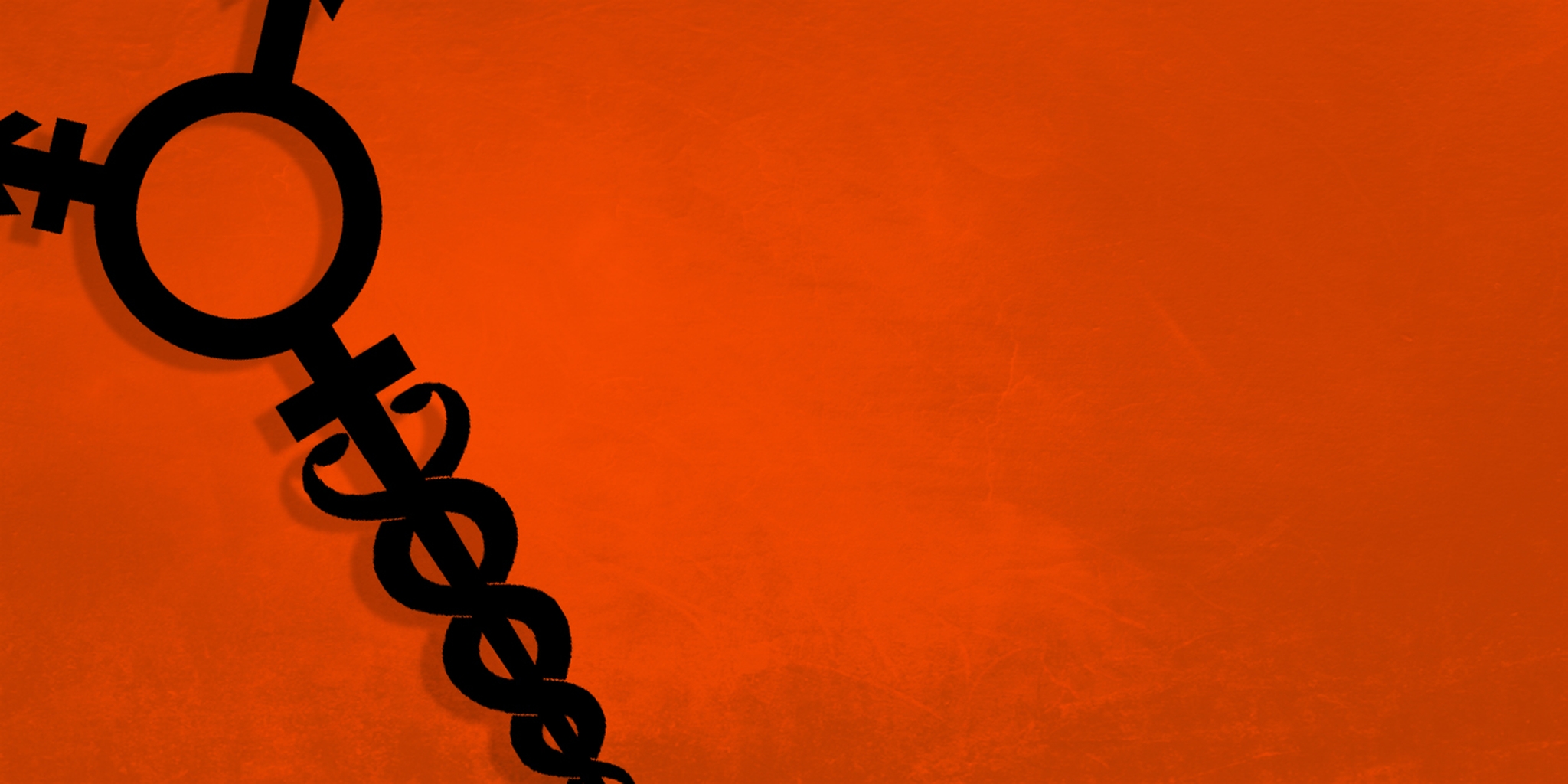 House Republicans finally released their Obamacare replacement bill and President Trump even took ownership by referring to it as “our” bill in an early morning tweet.

But Republicans are far from unified.  Conservatives are already calling the bill “Obamacare lite” because it essentially keeps the Affordable Care Act’s basic framework. Several members of the House Freedom Caucus have already said they cannot vote for this bill. They’re concerned that if and when Democrats regain power, they can easily modify the law again to make it more like the original law.   Moderate Republicans are uncomfortable that it phases out Medicaid expansion. Four Republican senators have already sent a letter to Senator Majority Leader demanding the protection of the Medicaid expansion.

The GOP’s lack of transparency may backfire.  They’re pushing the bill into committee markup tomorrow without hearings and without even letting the Congressional Budget Office examine the bill’s implications. A key complaint Republicans had in 2010 was that Democrats jammed the bill through Congress unfairly. Republicans aren’t even saying how they’ll pay for the bill.

It contradicts Trump’s central economic message: One of President Trump’s most powerful messages — especially in places in Michigan, Pennsylvania, and Wisconsin — is that the little guy is getting screwed over by the big guy. But here is exactly how Democrats are going to attack the House GOP plan: It gives a big tax break to the wealthy (by eliminating taxes that Obamacare imposed to pay for the 2010 law), and it will cover fewer Americans (by as many as 15 million, per one estimate).

That said, this is the GOP’s last chance to follow through on their promise to repeal Obamacare.

As First Read suggests, “If Republicans can’t do it now — in control of the White House and Congress, and after seven years of promising to overhaul — then they’ll never do it. And that could be a powerfully motivating force.”

Politico on the toughest job in Washington: “When President Donald Trump floats wild and evidence-free conspiracy theories — of massive voter fraud and illegal wire taps ordered by his predecessor — he typically does so from the relative safety of his phone’s keypad, sometimes while weekending at his seaside Mar-a-Lago resort. It is his beleaguered White House advisers who are then forced into the bright media spotlight to defend him, however tenuously connected Trump’s beliefs are to the truth, leaving them often twisted into rhetorical pretzels or twisting in the wind.”