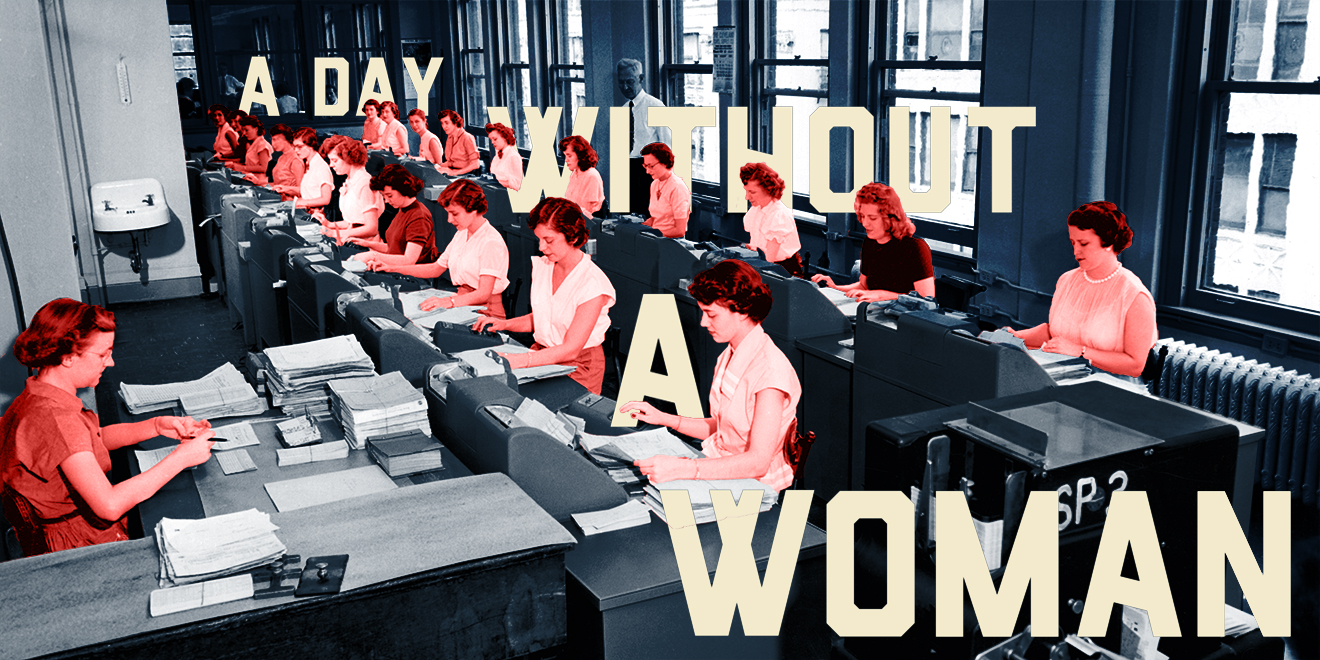 Today is International Women’s Day and Trump thought it would be a good idea to chime in!

I have tremendous respect for women and the many roles they serve that are vital to the fabric of our society and our economy.

On International Women's Day, join me in honoring the critical role of women here in America & around the world.

Is he serious, or just trolling? This is a man who said:

-“26,000 unreported sexual assults in the military-only 238 convictions. What did these geniuses expect when they put men & women together?” (Tweet, May 2013)

-“You know, it doesn’t really matter what [the media] write as long as you’ve got a young and beautiful piece of ass.” — from an interview with Esquire, 1991

-“I mean, we could say politically correct that look doesn’t matter, but the look obviously matters,” Trump said to a female reporter in a clip featured on “Last Week Tonight.” “Like you wouldn’t have your job if you weren’t beautiful.”

-“If Hillary Clinton can’t satisfy her husband what makes her think she can satisfy America?” Trump retweeted this in April 2015.

And I haven’t even touched on his policies:

Immigration: Separating Mothers (and fathers) from their children

Not to mention the number of women in Trump’s cabinet.

There’s really just too much of this for me to post. Feel free to add examples of Trump honoring and respecting women in the comments.