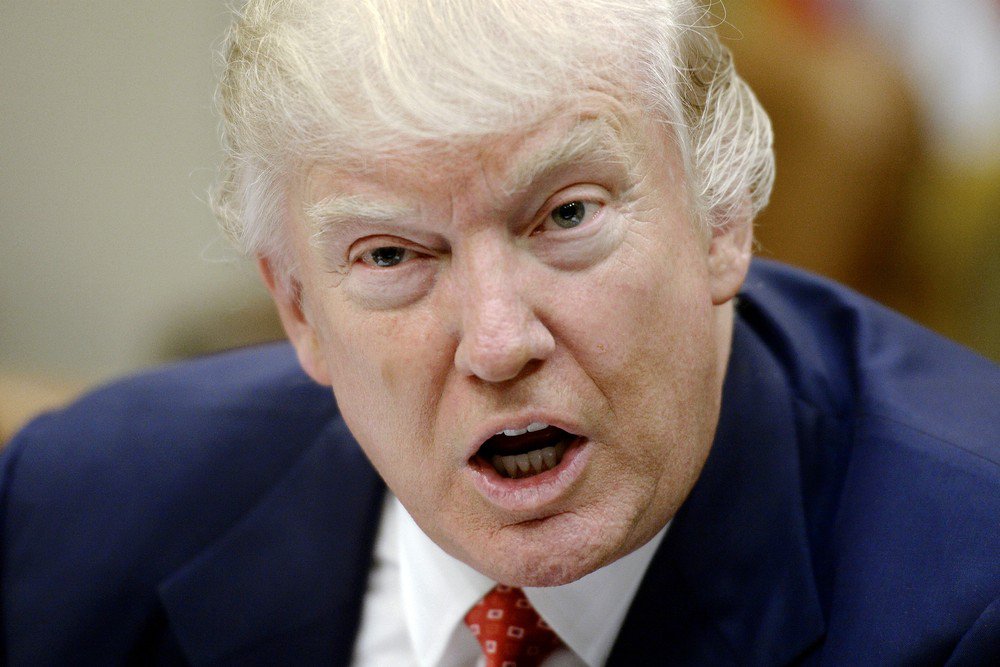 I swear, it might be easier to find people in the Trump administration who didn’t speak with Russia. There’s obviously fewer of them.

Attorney General Jeff Sessions spoke twice with the Russian ambassador while he was serving as a top adviser to Donald Trump’s presidential campaign, the Washington Post reports.

During his confirmation hearings in January, Sessions was asked directly about whether he was aware of any contacts between Trump surrogates and the Russian government during the campaign.

Sessions acknowledged that he was a surrogate of the Trump campaign. But he definitively said that he had no contacts with Russia. “I did not have communications with the Russians,” he told Sen. Al Franken (D-MN).

Sessions said this under oath. Flynn resigned for basically the same reason and he wasn’t under oath. He was ousted for “lying” to the Vice President. Sessions lied to Congress. Under Oath.

The calls for his resignation have begun. Good. He needs to go.

“It is inconceivable that even after Michael Flynn was fired for concealing his conversations with the Russians that Attorney General Sessions would keep his own conversations secret for several more weeks. When Senator Sessions testified under oath that ‘I did not have communications with the Russians,’ his statement was demonstrably false, yet he let it stand for weeks — and he continued to let it stand even as he watched the President tell the entire nation he didn’t know anything about anyone advising his campaign talking to the Russians. Attorney General Sessions should resign immediately, and there is no longer any question that we need a truly independent commission to investigate this issue.”

“Now, after lying under oath to Congress about his own communications with the Russians, the Attorney General must resign. Sessions is not fit to serve as the top law enforcement officer of our country and must resign. There must be an independent, bipartisan, outside commission to investigate the Trump political, personal and financial connections to the Russians.”

I’m not sure why I’m shocked by the lying. Trump built his campaign on it – and is governing by it. I’d guess that there’s more of this coming, since it’s beginning to look like communicating with Russia was the criteria for getting coveted positions in the Trump administration.

There’s no way Flynn and Sessions didn’t understand what they were doing. They knew they were lying, and both knew the consequences. I have trouble believing they went rogue, since it seems like communicating with Russia was required of Trump’s team. Trump and his administration are compromised.

2 comments on “Sessions Lied. Under Oath.”