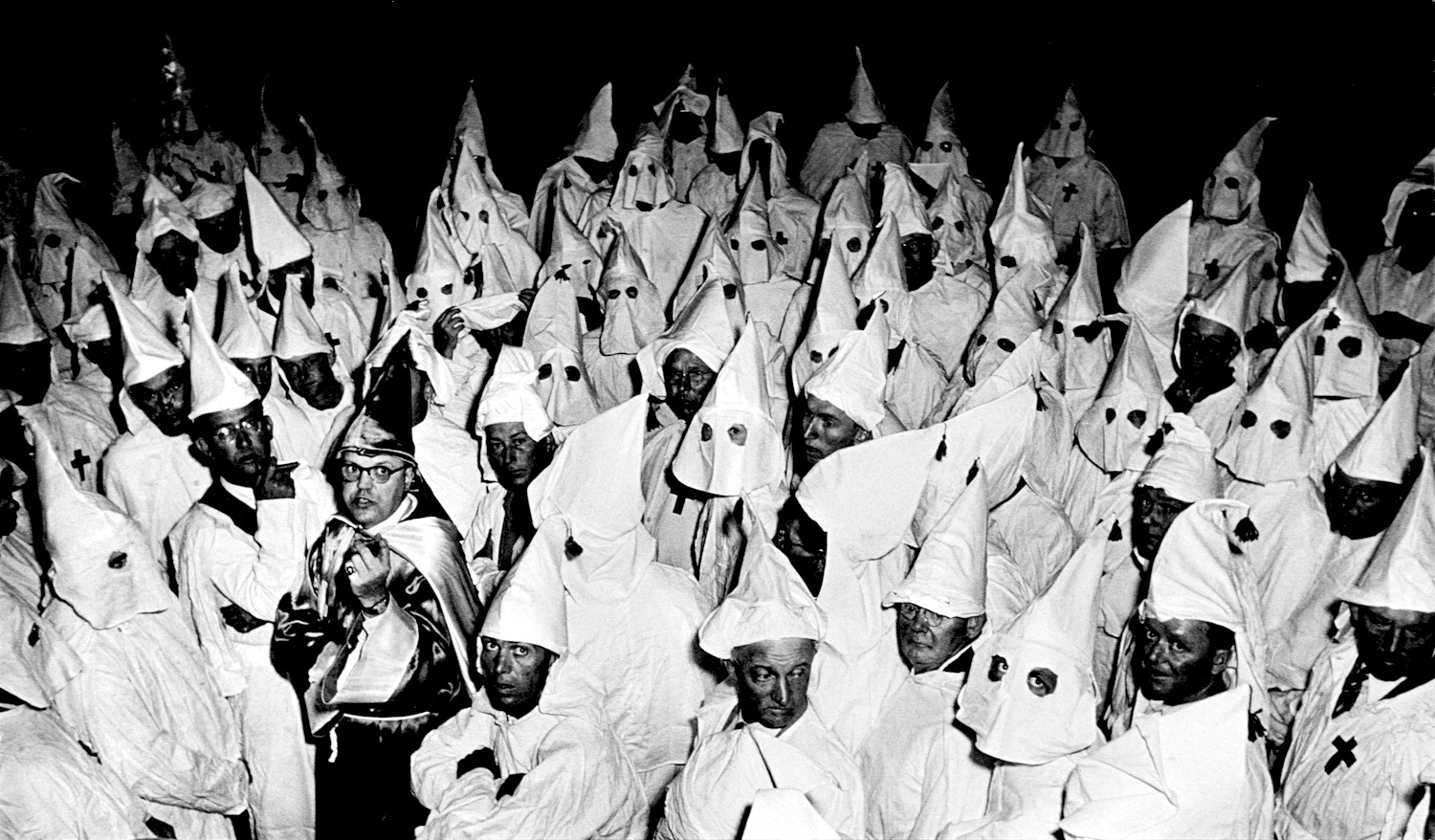 Out of everything Trump said last night, this jumped out at me:

“We must support the victims of crime. I have ordered the Department of Homeland Security to create an office to serve American victims. The office is called Voice, Victims of Immigration Crime Engagement. We are providing a voice to those who have been ignored by our media and silenced by special interests.”

There’s so much here… and so little. First, who has silenced their voices? Which special interests? And since I had read (and saw on TV) about the victims he mentioned how does that equate with the media ignoring them?

Second, I’m guessing that this is just another way for Homeland Security to target minorities. Because, as usual, homegrown white terrorism is ignored. I think that’s also one of the points of VOICE – focus on immigrants (or people who look like immigrants – you know, black/brown people or people who wear different clothing) while ignoring that “You Are More Than 7 Times As Likely To Be Killed By A Right-Wing Extremist Than By Muslim Terrorists”.

Though terrorism perpetrated by Muslims receives a disproportionate amount of attention from politicians and reporters, the reality is that right-wing extremists pose a much greater threat to people in the United States than terrorists connected to ISIS or similar organizations. As UNC Professor Charles Kurzman and Duke Professor David Schanzer explained last June in the New York Times, Islam-inspired terror attacks “accounted for 50 fatalities over the past 13 and a half years.” Meanwhile, “right-wing extremists averaged 337 attacks per year in the decade after 9/11, causing a total of 254 fatalities.”

The goal of VOICE is to generate white fear while painting a target on immigrants’ (and anyone who looks foreign) backs while ignoring white guys stocking up on guns.

That last statement isn’t hyperbole. Trump and co. are quite clear on this:

The Trump administration wants to revamp and rename a U.S. government program designed to counter all violent ideologies so that it focuses solely on Islamist extremism, five people briefed on the matter told Reuters.

And there you have it. No hyperbole needed.

3 comments on “What Exactly Will VOICE Do?”