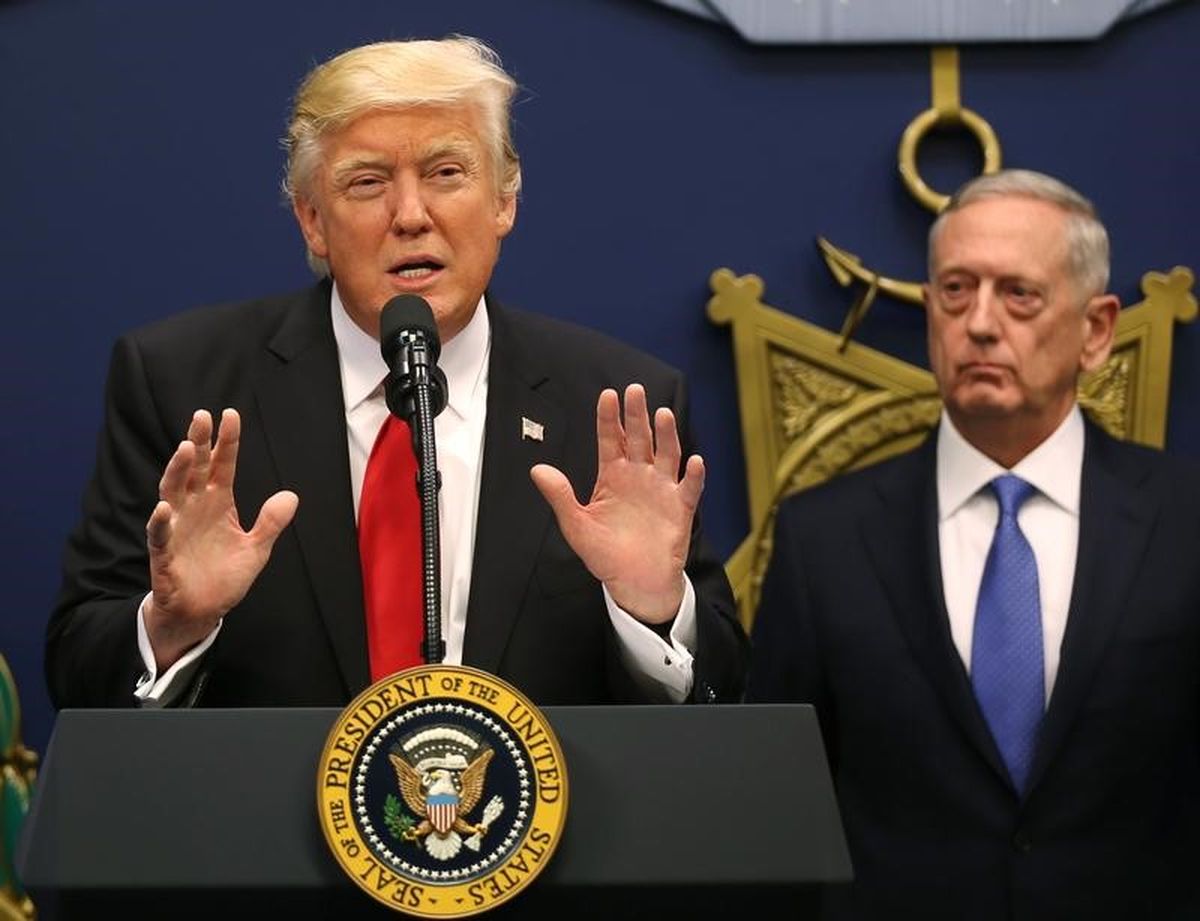 There is not much to say about this, so I will just let the Huffington Post story do all the talking.

“President Donald Trump on Tuesday dodged responsibility for a botched mission he ordered in Yemen last month, placing the onus on the military and Barack Obama’s administration instead.”

There is a curiosity as to how the military feels about him. This is so far beyond the pale for a politician, much less the President, that it is just baffling that it is hard to believe Trump would be held in high regard after this comment.

“They came to me, they explained what they wanted to do ― the generals…they lost Ryan.”

This is not only demoralizing to the the family and the military, it is an affront to veterans and the American people who deserve a President who has their back and takes the burden on their shoulders. Part of being a leader is taking the blame. This is in no way and example of leadership.