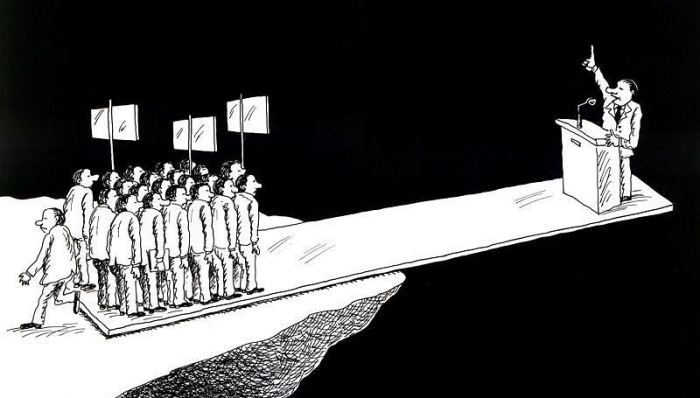 Stephanie Hansen and her team ran a fantastic race to get to her win for SD10 on Saturday and are to be congratulated.  They worked hard and capitalized on the fact that Dems (and some Rs) were fired up and ready to go — ready to vote their values after watching those values come up short in November, and watching those values be shredded day by day by the 45 Administration.

We all know the pitch that we have to vote for Democrats because the Republicans are simply not going to care about you and your life.  But we also have the real disconnect here in Delaware where the same thing seems true for Democrats as well.  Our elected Democrats can be reliable votes for civil rights votes, but not very reliable votes when it comes to helping Delaware families — or our middle class, working class or poor.  Elected Democrats have not been especially forward looking on the environment, education, transportation — feel free to add to the list.  And my theory is that if Democrats don’t govern like Democrats, they are going to struggle for votes in a climate where too many people are simply not going to be able to inventory their lives and note the places where Democrats worked to help them.

Now part of this criticism is not fair — the ACA has been a real help to many people, even as flawed as it is.  But its flaws became apparent quickly and most Democrats (certainly Carney, Coons and Carper)  weren’t especially useful in pushing for this to get better.  Senator Carper was one of several Democrats who voted against a Public Option, which would have helped make all other insurances in a marketplace more competitive.  Instead, we have the issues with premium increases and deductible explosion that a public option was designed to help manage.  You could see this as the perfect example of Democrats abandoning their own ideals — the ACA should have been an unalloyed good for poor, working class and middle class people who couldn’t get coverage otherwise and yet a handful of Dems — Carper included — voted for the interests of insurance companies.

That just can’t happen if we are going make a difference in the lives of the people who vote for Democrats.  Compromising away the public option was not about helping the people Democrats say they want to help.  It destroyed a potential bit of competitiveness that gave insurance companies all of the cards.  More broadly, it can be pretty hard to see where Democrats get much at all out of this current calculus — yes, we still hold all three branches of government so how do we remember that we are supposed to be representing the people that voted for you?

I’ve seen ads touting Senator Hansen helping to show the rest of the country what The Delaware Way looks like.  With all due respect, I’m going to suggest that is not Senator Hansen’s job.  The rest of the US already has the Delaware Way — where the interests of wealthy people and corporations all too often take precedence over the needs of the working people who still power this economy.  And I wouldn’t take this “working across the aisle” thing too far.  The GOP showed by blocking Shawn Garvin exactly how they would plan to govern of the Dems lost.  There was nothing in blocking Mr. Garvin that was about working across the aisle or even about protecting the environment.  It was about throwing their weight around no matter what might have been the better choice for Delaware’s working people.  Just remember — If they tell you who they are, you need to take them at their word on it.

We all get that Delaware’s economy needs to grow.  Most of us get that there is a group of Delaware taxpayers who have been shouldering the burden of much of this lack of growth and while continue to witness the spectacle of Democrats bending over backwards to protect those who can most afford to pay more.   It is working people that Democrats have to work so hard at getting to vote and it is working people whose interests are last on the list when electeds get to Dover. Do you want to expand the pool of Democrats in this Blue State? Do you want to make it easier for people to choose Democrats to govern?  Then you have to govern like Democrats.  Do the work that helps improve the most number of working class, middle class and poor people’s lives; show people that you care about making sure they have every chance to thrive and just stop trying to play this game on the GOP’s terms.  They are the only ones who win at that, I don’t care how many elections you win.  Get out of your defensive crouch, remember that we expect you to lead and reclaim your work — work for the most of us who need a government that will value work rather than wealth.