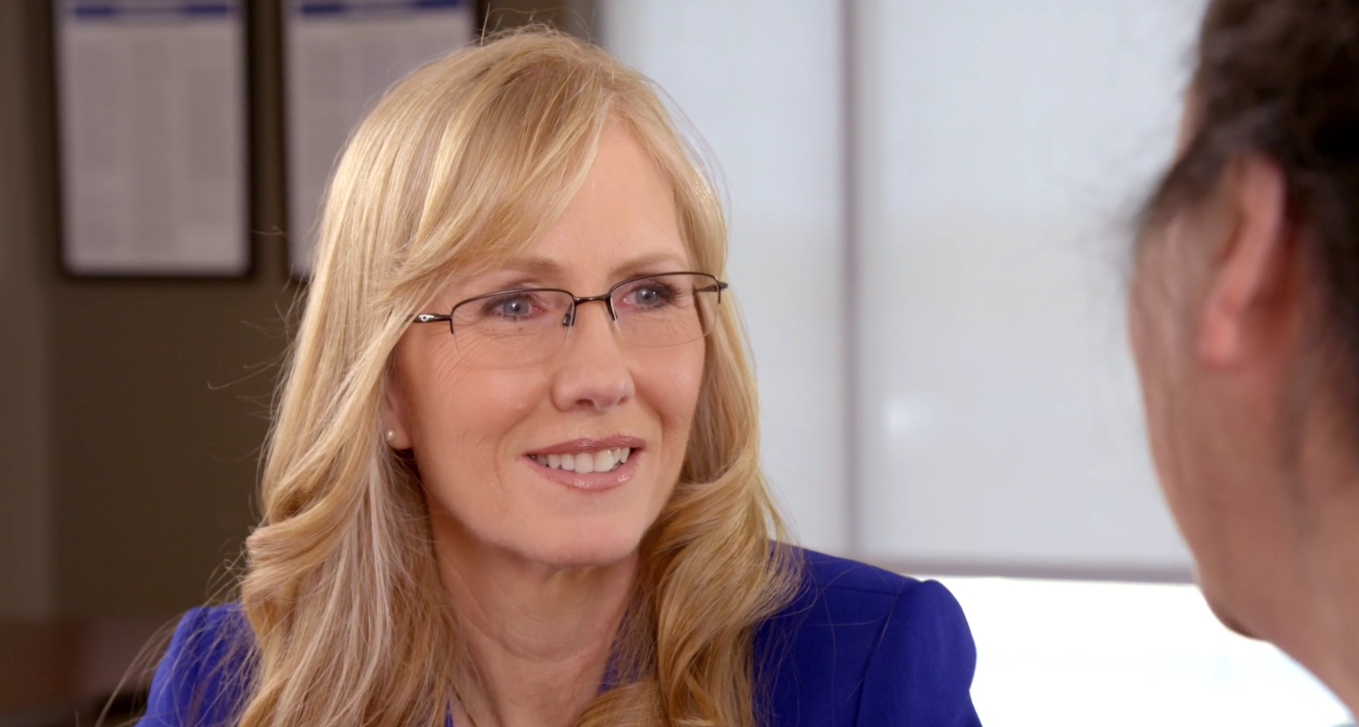 I sense that momentum, passion and energy has always been on the side of the Hansen campaign, while the Marino campaign and the Republicans have spent the last three months complaining and whining.  But that all means nothing if our voters stay home and they win.   The only worse thing than a sore loser is a sore winner, and that is what the Republicans will be.  So let us deny them that.  Let us get out and vote.   Let us continue the opposition and resistance to Trump.  The result of this election will be discussed in the national news tomorrow.  And I want the result to be one that bolsters the Resistance, rather than inoculating the Trumpists.