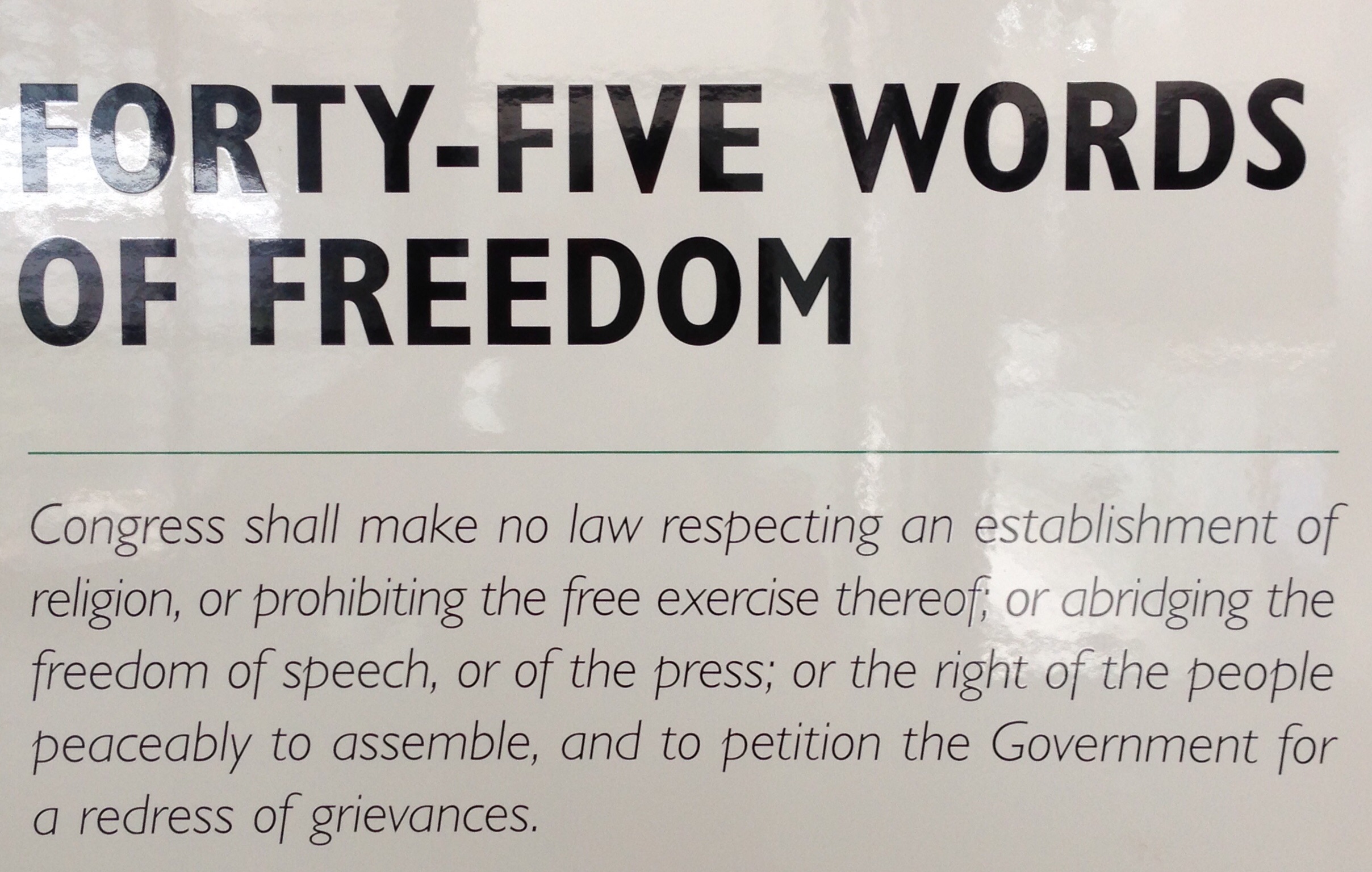 A lot of articles and posts in recent weeks have started with the phrase, “and so it begins.”  However, it seems that the appropriate phrase should be, “it is well underway.” Today, the Trump administration boldly, without shame or excuse, suppressed the free press. It was no longer just words and passive aggressive threats. This time, there was action.

This should raise alarms with more than just “media organizations and First Amendment watchdogs.” It should shock and outrage anyone who values our rights, freedoms, and way of life.

“They are the enemy of the people because they have no sources,” Trump said. “They just make them up when there are none.”

This phrasing alone is enough to raise red flags. This language, coupled with action begs for Congressional intervention and condemnation, by all parties. Let us hope that this is not given the same brush off by the House and a majority of Senate GOP members, as has been the regular practice. This is a bridge too far and, if allowed to stand without reprisal, is a free pass to the Trumpian descent into a Nationalist state. To see the progression you only need to look at Italy and Germany from 1922-1044 for  road map of what lies ahead. Words, followed by actions, often as a result of manufactured “disasters,” created a pattern where heads of state were able to control the media, thereby controlling the message. When you control the message, you own the “facts.” Once we reach that point, the democratic process ceases to exist and resistance takes on a whole new, darker, more serious meaning.

The oneness rests with the Congressional GOP. By turning a blind eye to this as just another misstep, or mistaken phrasing, they bear the responsibility for the inevitable. The party that stood for equality, the party of Lincoln, could be the party that ushered out democracy and allowed our country to lose its inherent values and identity for the sake of self-preservation and fear of their base. Losing reelection is a far less serious fate than losing our freedoms. Will Republicans finally step up?

7 comments on “Freedom of the…SOME Press”