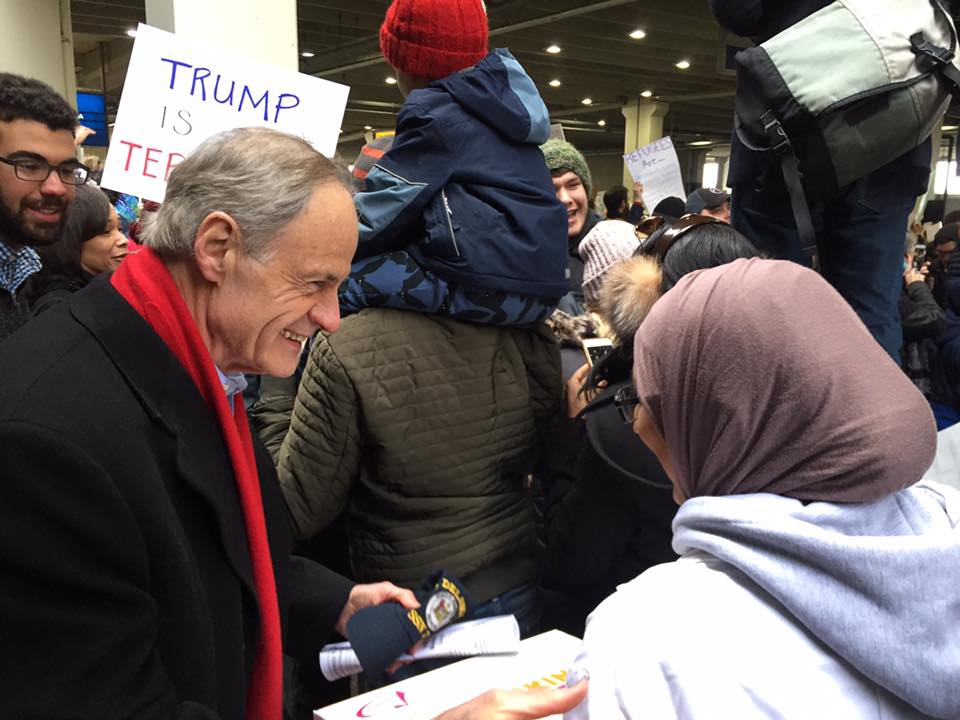 Both Senators also voted against a measure that rejected an Obama era Instant Background Check regulation, which is good.  Unfortunately, that measure passed.