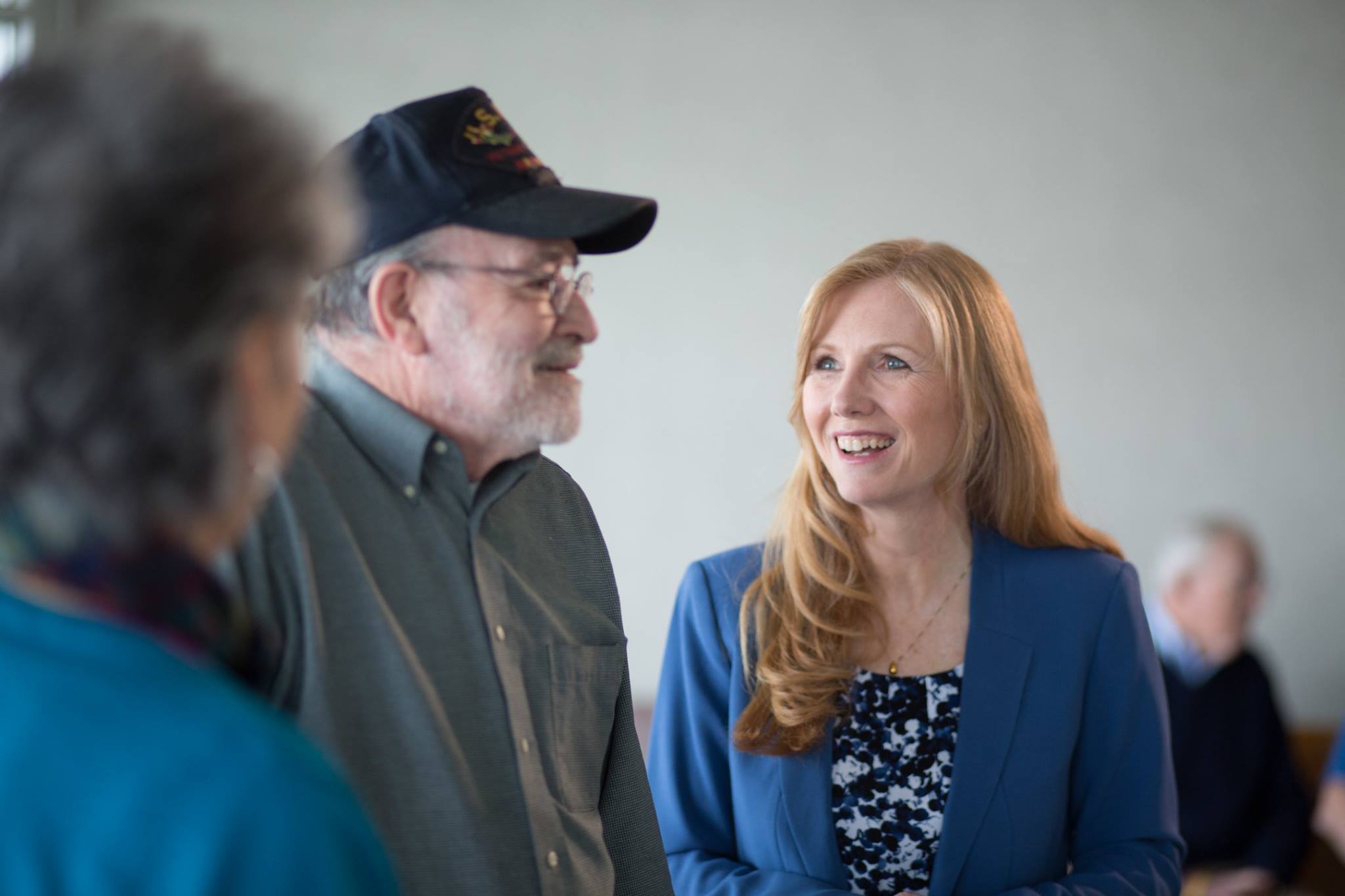 The Hansen campaign has released some information as to their fundraising.   The average contribution is just $24.   From the start of the campaign on Dec. 22, 2016 through Feb. 17, roughly 60 percent of the $394,462 raised by Hansen came from donations of $100 or less.

“In the big money age of Citizens United, a grassroots campaign of this magnitude is unheard of,” said Hansen for Senate Campaign Manager Erik Raser-Schramm. “The message is clear: for too long, well-connected special interests have been bankrolling politicians and people are stepping up to take the power back.”

“Republicans and Democrats are 100 percent on equal footing when it comes to raising money for this election. They are playing by the exact same rules,” said Raser-Schramm. “Recent Republican efforts to smear Stephanie’s broad base of support are hypocritical considering the tens of thousands of dollars they rely on from well-connected donors who are out of touch with the working men and women of our state.”

0 comments on “Small Donors Fuel Hansen in the last week”