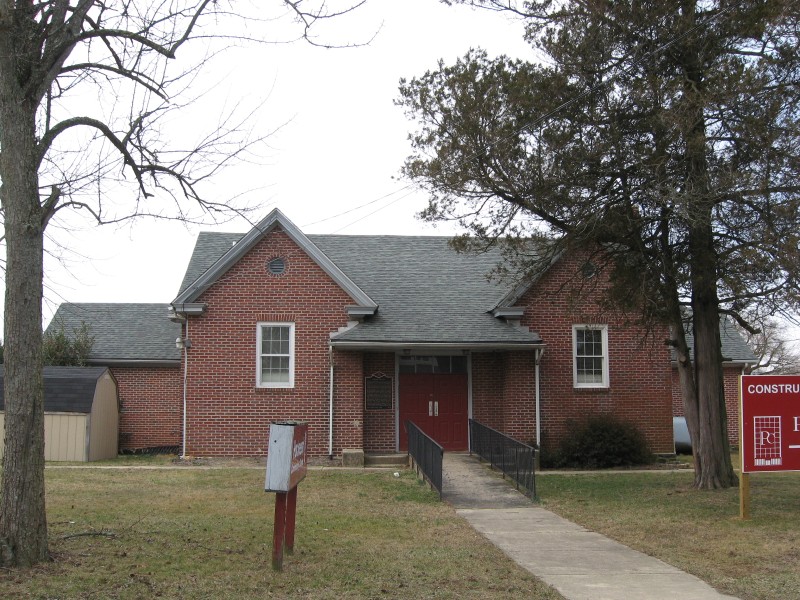 The former Colored School 107C, on Mill Creek Road in Hockessin. This school was built in 1920, and is tied to one of the landmark Supreme Court cases in the nation’s history on desegregation.  Before desegregation, busing was not provided for African Americans students.  One student, Shirley Bulah, needed busing to get to school because she lived far away from this school. She tried to get the school bus for Whites to pick her up. Officials refused, and Shirley’s mother filed a suit. The lawsuit became Bulah vs. Gebhart, and Delaware Chancellor Collins J. Seitz overturned the segregation law. The ruling was appealed, and the case went to the U.S. Supreme Court, where it was combined along with 2 other cases with the Brown vs. Board of Education case which struck down segregation nationwide.