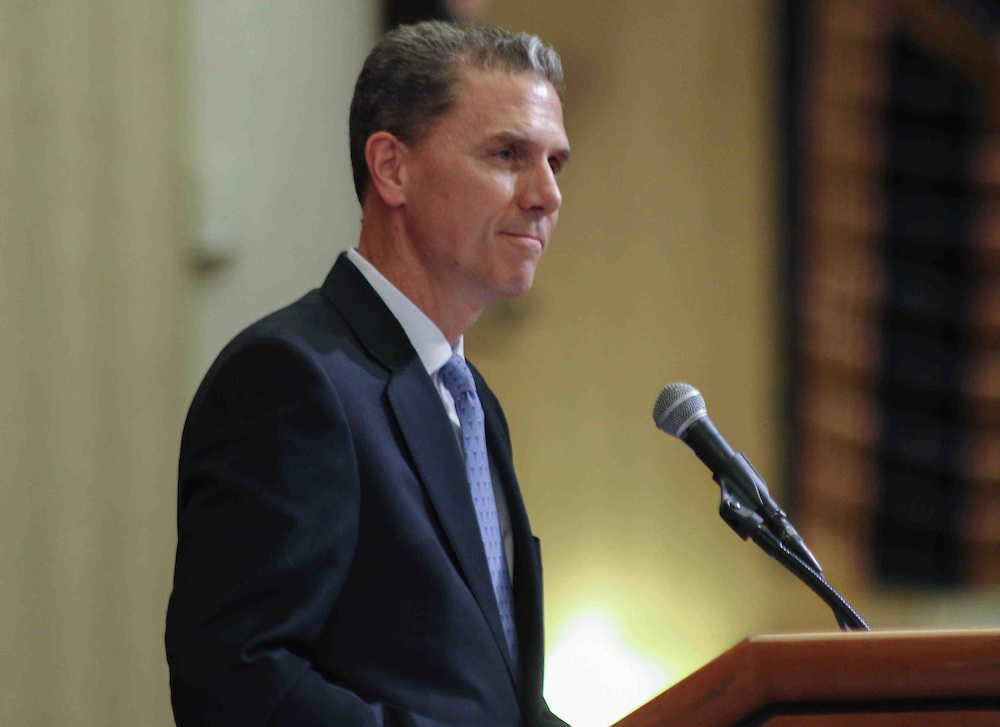 Delaware Election Commissioner Elaine Manlove dismissed the Delaware Republican party’s complaint that Stephanie Hansen’s campaign and the First State Strong PAC and the Building and Trade Council were coordinating efforts in election.  While Manlove did find that both groups engaged in “express advocacy” in support of Hansen, she found that Charlie Copeland and the Republican Party provided no evidence of coordination.

Cryin’ Charlie Copeland vowed to take the find to state court, where likewise he will face the requirement to provide evidence of his accusations.  Thus, the same outcome is likely, in the unlikely event a state court will rule before the election in a week’s time.

“This ruling strikes directly at the root of our government – and it allows Stephanie Hansen and the Democrats to illegally use secret money in a desperate attempt to hold onto power,” Copeland said. “This simply cannot be allowed.”

Democrats say Copeland’s outrage is a political stunt, arguing the GOP provided zero concrete proof the campaign and PACs broke the law. They say the GOP is crying crocodile tears because its members also spend through PACs — and have done so for years.

“I think Republicans have showed for the past eight to 10 years that they are going to spend whatever money they have to win at all levels of government,” said Sen. Bryan Townsend, D-Newark.  Townsend made campaign finance reform a plank of his campaign for Congress last year. However, he says Democrats can’t fight with one hand tied behind their back.  “I wish the rules were different,” he said. “But we have to play by the rules of the game.”

“When I saw [Republicans] raising these complaints, I had to read it three times to sort through the hypocrisy,” Townsend said.

Indeed, the hypocrisy is stunning.  Since the ruling in Citizens United and before, Republican candidates have benefited from PACs set up by billionaires who have spent millions on their behalf.  Treasurer Ken Simpler (R) was supported by a PAC in 2014 which spent $90,000 on cable TV ads.  Greg Lavelle’s FirstStateFirst PAC, which supports John Marino in this race, also supported Anthony Delcollo with $71,000 in spending in 2016.

What Republicans want is for Democrats to unilaterally disarm.   Fuck that, it ain’t happening.  If they want campaign finance reform, they can help Democrats pass such bills in the General Assembly and they can support Democratic candidates for Congress and the Presidency who want to reverse the Citizen’s United decision.  Until then, these hypocritical Republicans can kindly shut the fuck up.