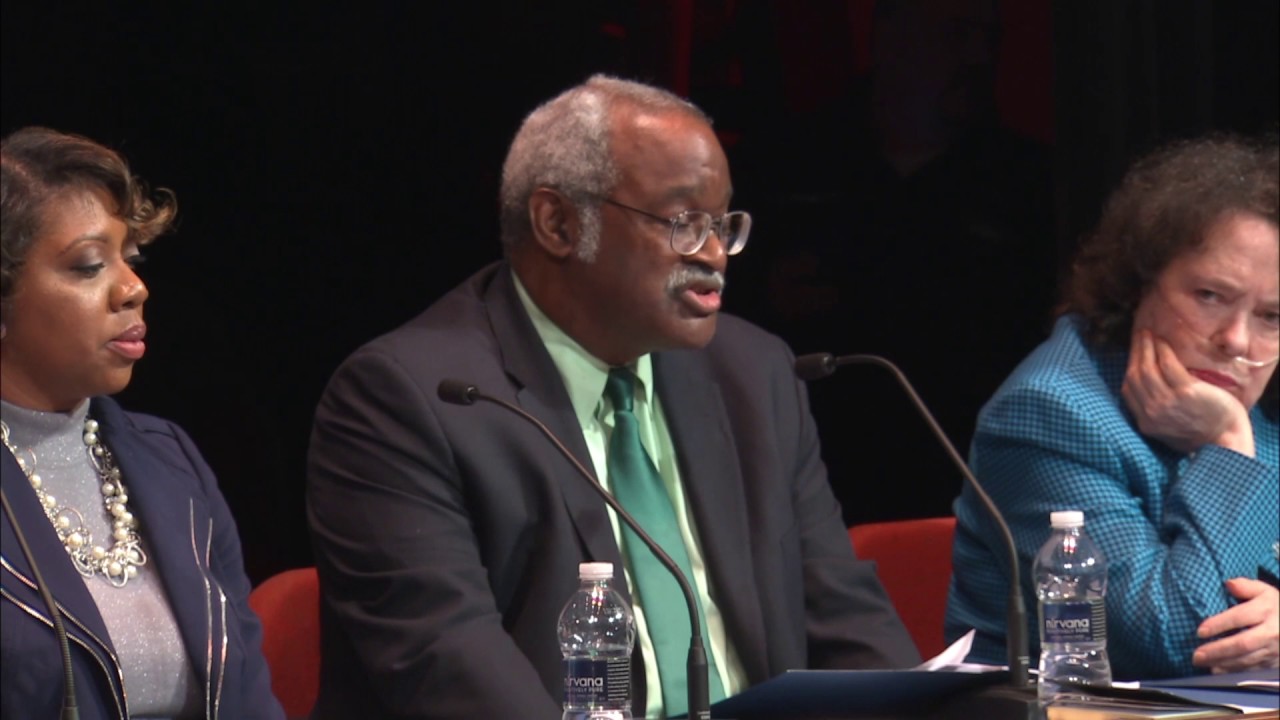 WDEL’s Joe Irizarry reports that Sam Guy is, well, being Sam Guy. Mr. Guy ‘Attorney’ (as his campaign signs stated, because it was apparently very important for us to know that) has filed a lawsuit against Council President Hanifa Shabazz and the City of Wilmington’s law department for not allowing his legislation to go forward on council prayer.

“There’s a lawsuit pending to find out whether council people can actually introduce stuff or whether these people have veto power over who can introduce legislation,” said Guy. “So, we’re going to get to the bottom of this.”

Tell me, is there anyone in the City of Wilmington, or New Castle County for that matter, that did not see this coming?