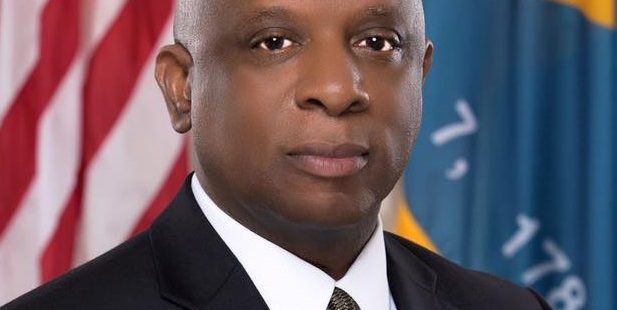 “Before the end of session it’s going to take place,” said State Rep. Charles Potter promising to introduce legislation to bring prayer back to state schools.  Prayer was removed from schools in the early sixties, but Potter believes bringing it back will help school performance.

Potter: “I’m going to be working with the preachers and other people. I believe when we took prayer out of school it changed a lot–look at our schools now–it has a lot to do with prayer and getting them direction, something to believe in.”

He goes on to say how everyone needs prayer in their lives – to make things better.

Morals and ethics are not tied to religion or praying, Mr. Potter. Not by a long shot.

What is up with all the rules about praying. First City Council, now this nonsense. Pharisees, every last one of them.

BTW, whose prayer, Rep. Potter? Will we mark out time for all religions? That should take up the entire school morning. How about kids with no religion? Sounds like your plan would force them to pray. I mean, if prayer helps school performance then everyone must pray, right? It would be like homework.

I’m praying you’ll go away, Rep. Potter – and take your forced prayer with you. You’re an embarrassment. A grandstanding, attention-craving embarrassment.

7 comments on “Rep. Potter Wants Prayer Back In Schools”