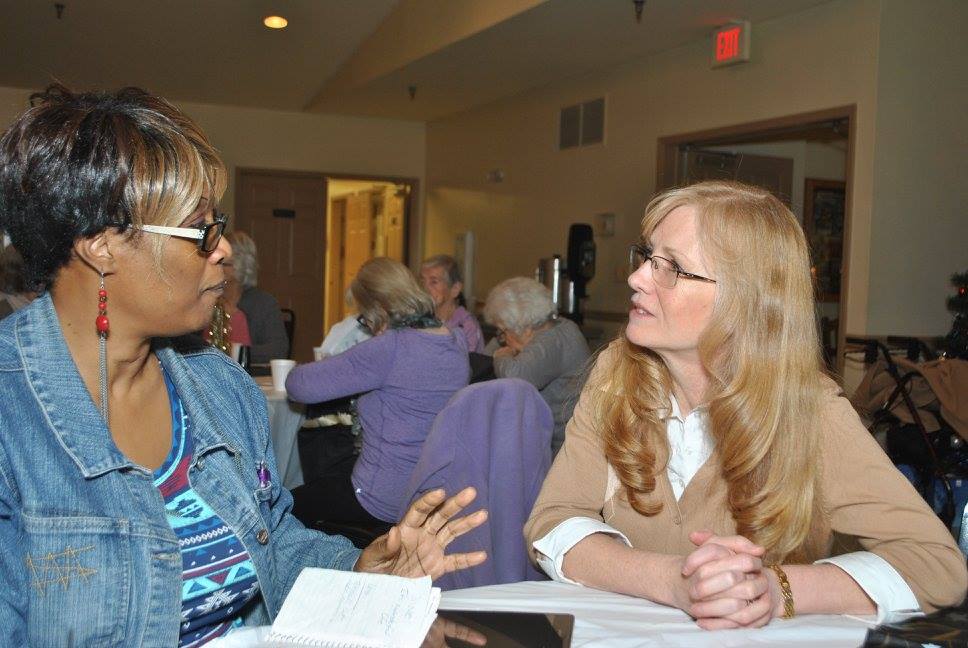 32BJ SEIU, the union representing Delaware commercial office cleaners, announced today that its members have endorsed Stephanie Hansen in the special election for State Senate District 10.  With more than 155,000 members in 11 states, including over 21,000 in Pennsylvania and Delaware, 32BJ SEIU is the largest property service workers union in the country.  From the Release:

“I work hard to support my family. I support Stephanie Hansen because I need someone who will work hard to level the playing field for me and my family,” said Sara Pujols, a commercial office cleaner and 32BJ SEIU member. “Stephanie shares my priorities: good jobs and keeping my family healthy and safe. Electing Stephanie Hansen is an important step towards raising wages and creating good jobs for Delaware.” […]

“It is more important than ever to elect leaders in Dover who will stand up to the corporate special interests that undermine our rights, wages, health and safety. The White House is now a wholly-owned subsidiary of corporate America and listens only to the super wealthy. That’s why we need leaders in Dover, like Stephanie Hansen, who will answer to regular people,” said Gabe Morgan, Vice President of 32BJ SEIU.

“Stephanie Hansen understands that good jobs are the key to building our economy. She has played a key role in redeveloping former industrial and commercial properties to bring jobs and services to Delaware,” added Morgan. “She will work hard to make sure middle class families prosper and those in poverty join them.”

32BJ SEIU members will knock on hundreds of doors to turn out the vote for Hansen.