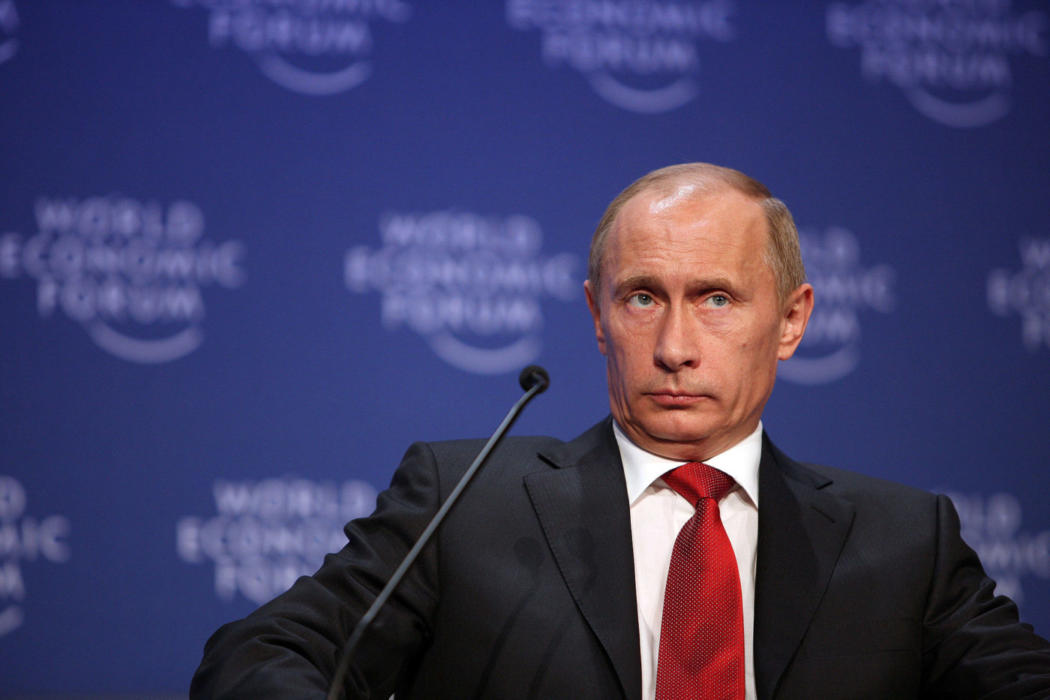 It’s hard to keep up.

WASHINGTON — Russia has secretly deployed a new cruise missile despite complaints from American officials that it violates a landmark arms control treaty that helped seal the end of the Cold War, administration officials say.

The move presents a major challenge for President Trump, who has vowed to improve relations with President Vladimir V. Putin of Russia and to pursue future arms accords.