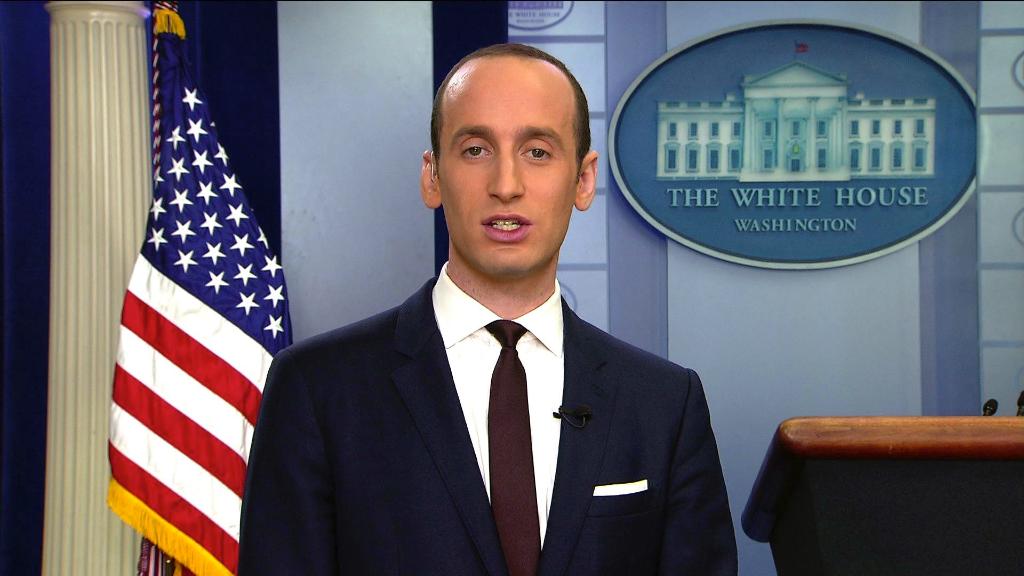 To assess the value and importance of learning Civics in school, you need only watch the round-robin of nationalistic propaganda by Stephen Miller on the Sunday morning talk shows. He shows either a lack of understanding, or complete disregard for the basic standards of our system of government. If it is the former, then his credentials need to be reevaluated for his position. If it is the former, then there is a greater issue here, one that has disturbing implications. If this is indeed the opinion of the White House and the President, then all branches of government need to be ready and willing to act in accordance with their sworn duties to ensure the balance of power remains balanced. The video below not only showcases Miller’s ineptitude, or an underlying ideology that runs contrary to our values and laws.

Here are a few of the quotes from Miller’s frenzy of appearances:

“We don’t have judicial supremacy in this country.  We have three coequal branches of government.”

“This is a judicial usurpation of the power.  It is a violation of judges’ proper roles in litigating disputes.  We will fight it.  And we will make sure that we take action to keep from happening in the future what’s happened in the past.”

“The president’s powers here are beyond question…that the powers of the president to protect our country are very substantial and will not be questioned.”

This type of rhetoric has not place in a democracy, least of all our democracy. Congress and the Judiciary must address these statements and actions immediately and definitively, before the messaging becomes policy and the policy becomes action. Once we have real action, then it becomes much harder to restore balance. Momentum is a powerful tool and all the constitutional roadblocks cannot stop a train once it has reached full speed. The time is now to slow it down, or we risk the loss of our laws, values, and way of life. This sounds harsh and dire, but history shows how quickly things can spiral out of control because of rhetoric. To quote Pandora from one of the earliest posts on this site, “words matter.” When coupled by action and ignorance, words can also topple governments. We cannot allow ourselves to become another cautionary tale in history.

6 comments on “Why High School Civics Is Important”