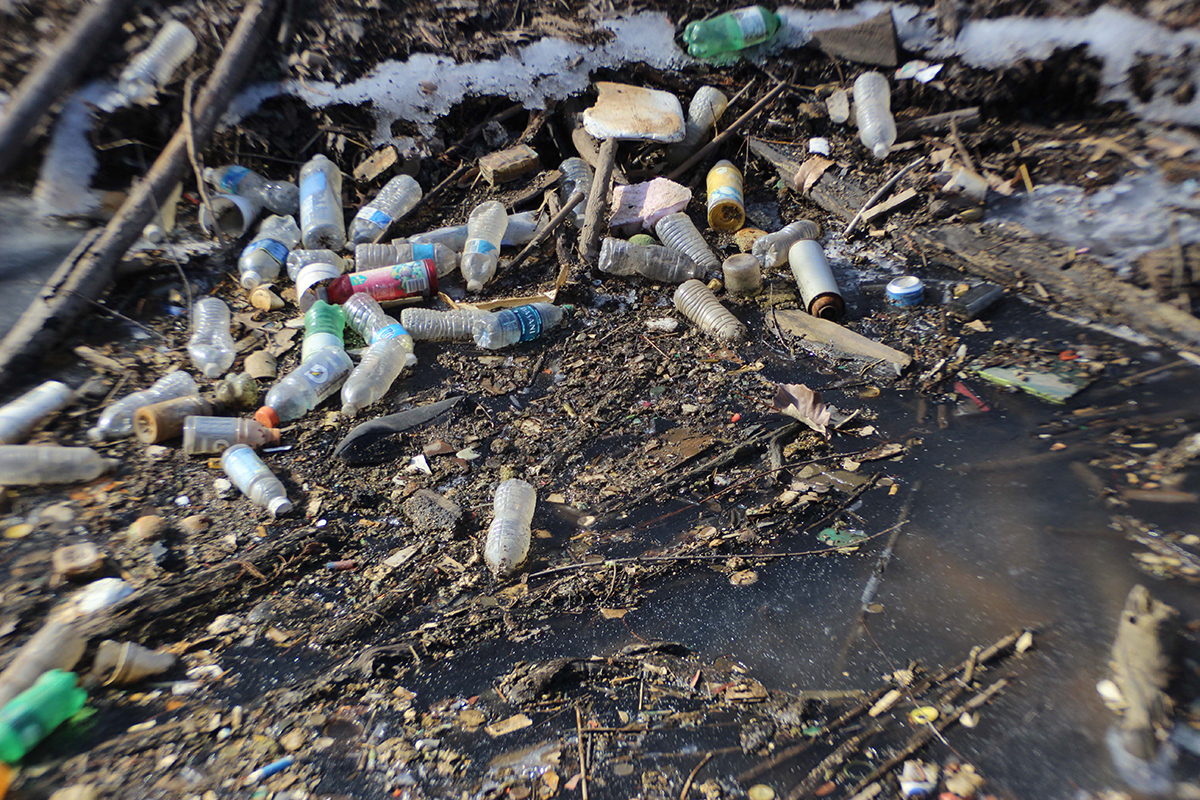 The NJ published a LTE from Senator Greg Lavelle which basically provides a fairly lackluster effort to concern troll Governor Carney and the Democrats on the nomination of Shawn Garvin as DNREC Secretary.  You have to read this thing to understand its basic laziness, but Senator Lavelle wants us to understand that the Delaware GOP care about Delaware’s environment and have not been able to get Mr. Garvin on their own page.

Right?  Except the DE GOP doesn’t have a page here.  This is Lavelle’s concern:

DNREC has been a rogue agency for many years, and its failure to properly execute its duties has affected our air, our water and our economy. From ignoring a judge’s ruling on stormwater management regulations, to questionable oversight of Delaware City Refinery oil shipments, to a complete failure to oversee IPC Delaware, DNREC has a lot to answer for. And, to that end, our caucus had a lot of questions for this nominee.

Read that again, I dare you.  There’s been a fair bit of reporting on the Delaware City Refinery oil shipments and no one from the GOP caucus is on record as supporting or even making common cause with the Delaware environmental groups and citizens who have been working at being watchdogs for this plant in the Coastal Zone.  Senator Lavelle, these people could use your help to make sure that this environment is not further deteriorated, yet the only reason you can rouse yourself over this issue is to work on some weak obstructionism on Shawn Garvin’s appointment.  I’ll give the Senator some credit on IPC, but while he may have been making noise on that project, he has not — as a Senator — been invested at all in getting the DNREC better resources so that independent verification of self-monitoring data can occur.

Nor has Senator Lavelle or his caucus been at all a partner in supporting either effort Governor Markell proposed to take on cleaning up inland water.  We’re a state that wants people to come and enjoy the water at the beaches, but we have NO FISHING or NO SWIMMING or consumption limits upon local rivers creeks and lakes.  The local GOP caucus didn’t care about supporting DNREC in getting these water bodies cleaned up, which shows once again where their priorities are.  They do support all of the beach replenishment projects they can get, but that makes sure that their friends’ properties don’t lose their value.  The rest of us can just go get bottled water.

So while Senator Lavelle is working at making his caucus look as though they are interested in better custodianship of Delaware natural resources, it doesn’t take long to discover that the GOP caucus has been sitting on the sidelines for a very long time as the State’s government, regulators, environmental groups and citizens have rolled up their sleeves to at least try to get something better accomplished.

The quality of our water and land is critical.  We can’t afford further deterioration of our environment which is exactly what the GOP caucus has in store.  Much like their big brothers in DC, they would want to close the door on science and fair custodianship of these assets and roll back the clock to the 50’s, 60’s and 70’s when companies polluted at will and left the bag for taxpayers — Delaware and Feds — to cleanup.  Take a look at the rule just rolled back that would allow coal companies to pollute streams (and watersheds) with coal wastes.  Maybe their voters want to be exposed to toxic water, but Delawareans do not.  We know better than this.  And we can’t afford the bill the GOP would rack up for us.

Stop the obstruction, Senator Lavelle.  Let’s get Mr. Garvin approved so he can get to work.  Because Delaware still wants its government to work for its citizens.