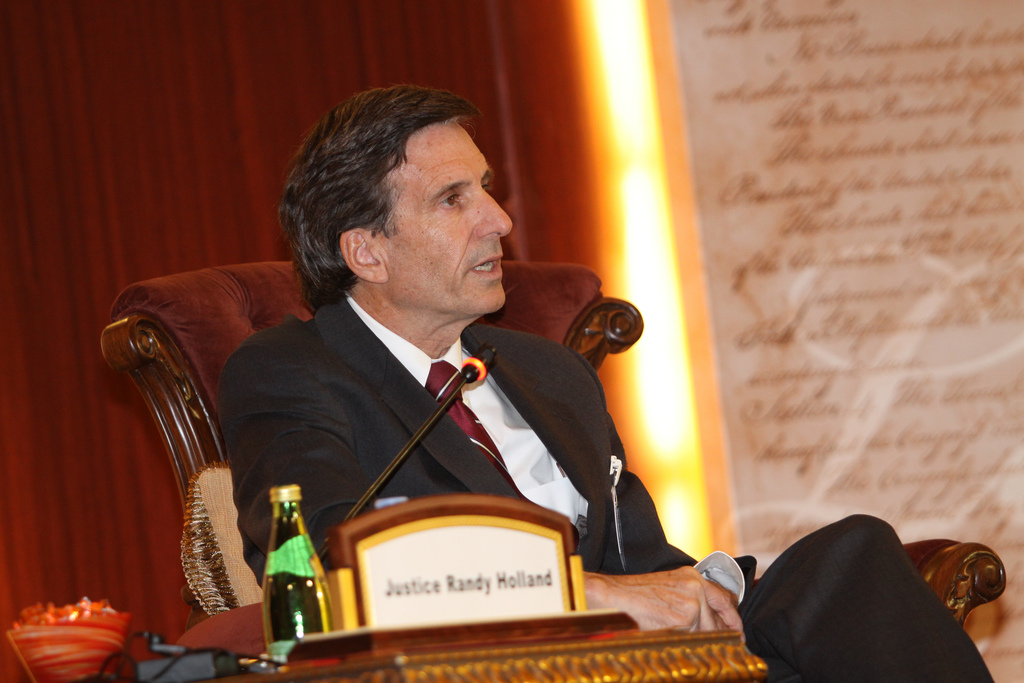 During his two terms, Former Governor Jack Markell got to appoint or reappoint four-fifths of the entire Delaware judiciary. He appointed or reappointed the entire Supreme Court, with Justice Randy Holland being his only reappointment in 2011. Now Justice Holland wants to retire:

He announced Thursday that he will retire at the end of March.

“I served 30 years in December, and it seemed like a good time,” Holland said. “I really enjoyed being on the court. But if I was ever going to do anything else in the law, now is the time to do it.”