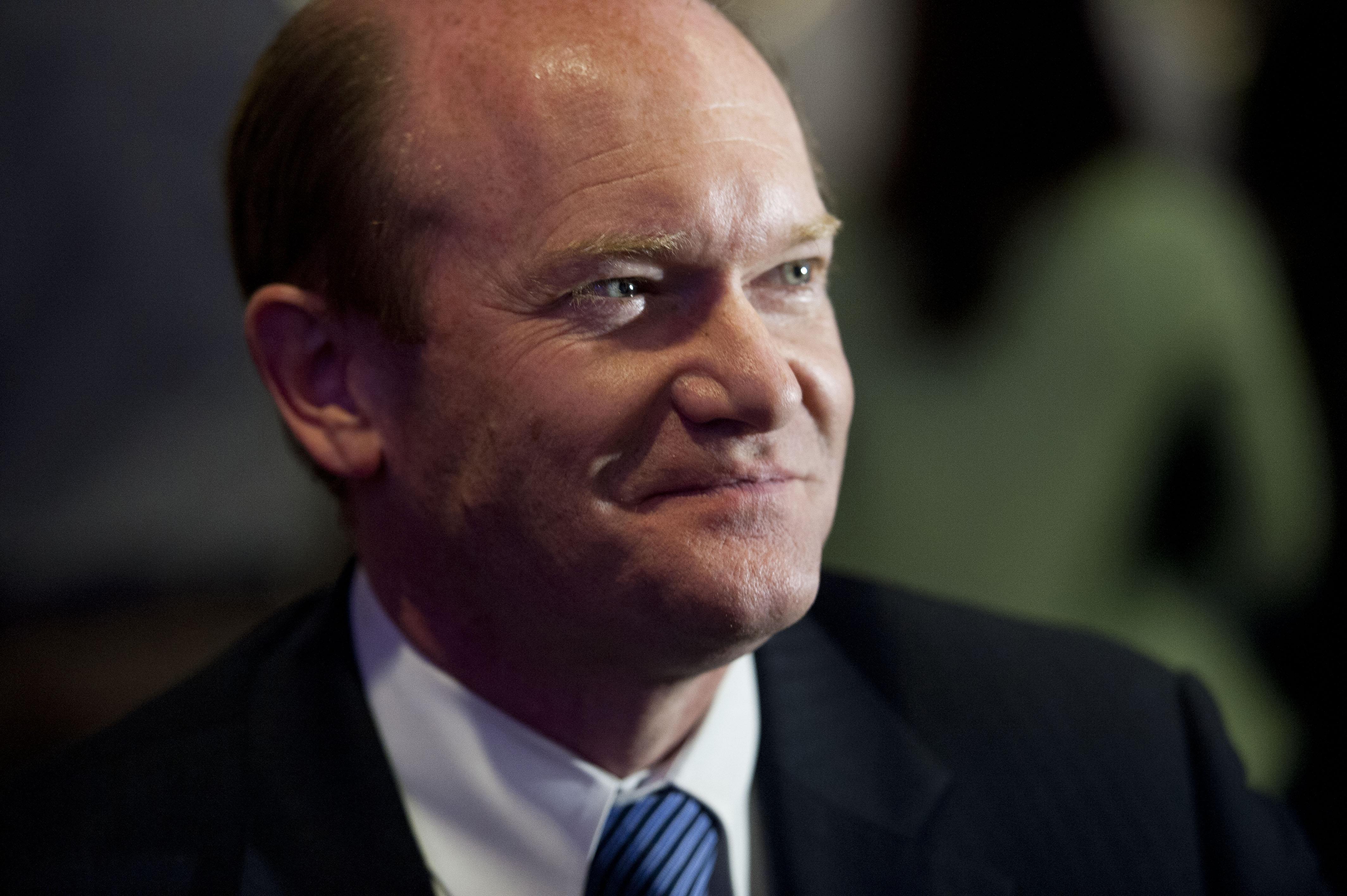 So in this segment from the Rachel Maddow Show last night, Senate Minority Leader Chuck Schumer says the Democratic filibuster will hold.  He says that they will require a cloture vote that garners 6o yes votes in order for the nomination to proceed to the floor for a final confirmation vote.   Yesterday, I posted excerpts from a National Review article that said the following:

“In the past week or so, nine Senate Democrats have stated that Judge Neil Gorsuch deserves an up-or-down vote in the Senate — implying that they would not vote to support a filibuster to block his nomination,” National Review reports.  The nine: Richard Blumenthal, Chris Coons, Joe Manchin, Dick Durbin, Heidi Heitkamp, Claire McCaskill, Jon Tester, Joe Donnelly and Jeanne Shaheen.

Senator Coons has said this regarding the Gorsuch nomination and Democratic efforts to block him:

“On the issue of the Supreme Court, I am not going to do to Judge Neil Gorsuch what Republicans did to Merrick Garland, and refuse to give him a hearing. [That was] an unprecedented and extreme step. I think he should get a hearing and the American people should hear his views and his record and go from there.”

Having a hearing and having a vote is pretty much out of the hands of Democrats anyway, since the GOP controls the Senate.  They are going to be scheduled and held.  But if Chris Coons wants to hold those up as his litmus test in treating Gorsuch differently and better than Garland was treated, fine by me.  Just so long as he does not vote yes in the Cloture vote.

Voting yes then would end his career as a Democratic politician.

5 comments on “Coons on board with Democratic filibuster after all?”