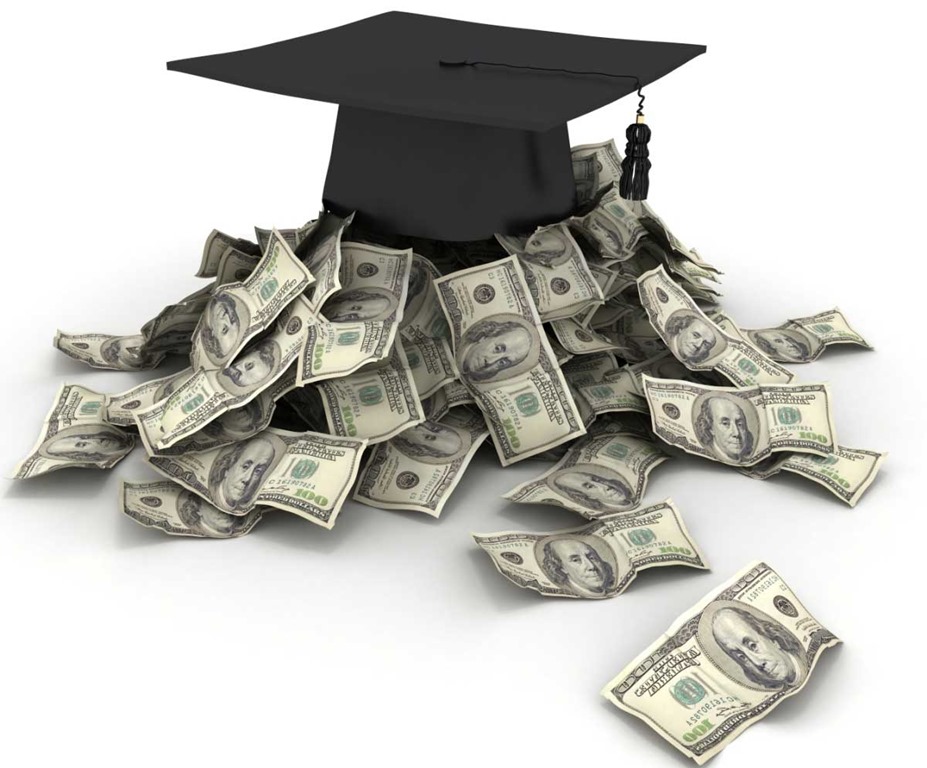 There wasn’t much happening in the world of public education today so I figured I’d take this opportunity to weigh in on a topic many in Delaware have already been talking about in the last couple of weeks: grizzly bears in schools.

Let’s start with something simple. Is it a good idea? No. It’s not. Thanks for reading!

But seriously. By itself, district consolidation is not a good idea; not for cost savings, not for efficiency, not for efficacy. It just doesn’t stand to reason that simply because you smoosh 2 or 3 districts together and wipe out a bunch of staff you magically save money. You still have the same number of students to educate and support, same number of educators,

“But you’ll have 1 Superintendent salary instead of 3!” True. But, does the work the other two superintendents were doing prior to consolidation suddenly disappear when you combine districts? Nope. Can you just dump those workloads by the wayside and pretend they don’t exist? Sure, but you’d have a terribly run school district.

I’m not saying that there’s no room for improvement in how districts are run, or how they’re aligned. Far from it. I’m saying what you expect to “gain” in cost savings by just eliminating staff in a district consolidation is quickly lost by nuking both efficiency and efficacy and you don’t have to launch a public education think-tank to figure out how it happens. Take this thought experiment: Let’s merge Seaford, Woodbridge, Delmar, and Indian River school districts in Sussex County. Each District currently has a Director of Secondary Education (or equivalent). Can you fire 3 of the 4 Directors, and saddle the lone survivor with all the Secondary Education responsibilities for the now much larger district? You sure can. Efficiency! 1 district, 1 Secondary Ed Director! Are you going to have a stellar well-run Secondary Ed program in that district? You sure aren’t. No efficacy!

The work doesn’t disappear because you fire people. Someone else has to pick up the newly created slack and unless you give that someone help, they’re going to quickly be overwhelmed and drown. You know that feeling. Your colleague quits and no replacement is hired because: budget. Your former colleague’s work begins to pile up. What does your boss do? You know what they do. They give the work to you. Now you’re doing your job and your former colleague’s job simultaneously. Twice the workload, half the staff: Efficiency! How’s the quality of that work though? It might start off like nothing’s changed. 6 months down the road of doing two jobs for the price (and time) of one, something’s going to give and keep giving until total collapse, or someone else is hired to help out, or you quit too. Missing: Efficacy.

This is the model we’re looking at for saving education budget overhead in Delaware? Come on guys. Haven’t we seen enough One Trick Ponies in Delaware budget & finance to know there is never, EVER a single sustainable solution to cost controls?

Across the board school district consolidation isn’t going to save the State money in the long run however, I do believe there are opportunities to improve both efficiency and efficacy through a combination of consolidation, real estate property reassessment, district property planning, and modified student funding formulas that will help control education costs and kill the medieval referendum process while we’re at it. Opportunities that do not include county-wide districts (been there, done that, failed) but DO involve consolidating smaller districts (both in population and geography), aligning the VoTech schools with the districts they’re located in, resecting the malignant State Department of Education, and hold on to your hats: incorporating charter schools into the districts they are located in.

If Governor Carney wants to talk budget reset, he has to talk about and ACT on this stuff. If the General Assembly wants to close the perennial budget gap, they have to talk about AND ACT on things like this. We’re out of piggy banks to raid. 1/3 of the state budget is education (I know you know that, just restating for emphasis). You can’t reset the budget unless you address the education funding and spending processes. Otherwise, it’s like rebooting your malware infected computer. You’ll get a few minutes of pop-up free screen space until you boot right back into the same infected system; it just gets worse the longer you ignore it.