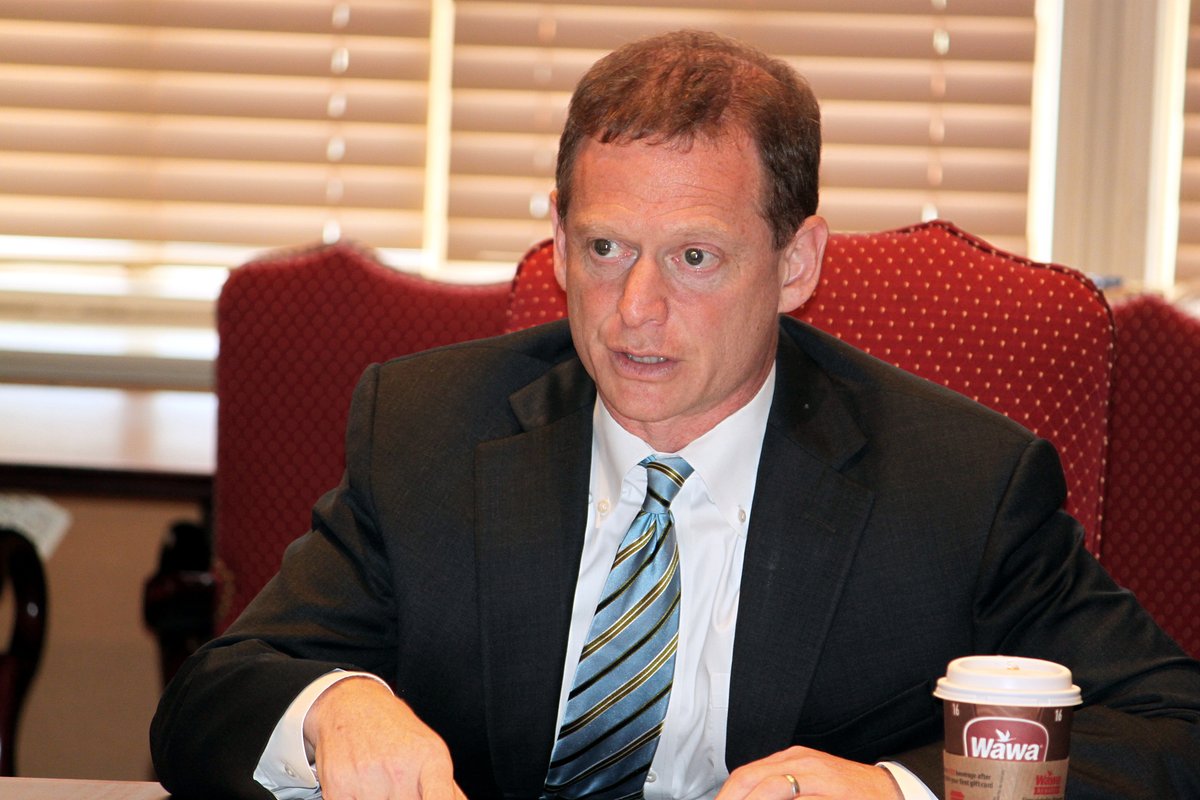 From the News Journal:

Denn and his counterparts, all Democrats, are arguing the restrictions on seven predominately Muslim countries are harming universities, hospitals and economies in their states.

“I hope that this litigation will help repair the harm caused by the reckless drafting and implementation of this Order, and ultimately result in a federal immigration policy that protects Americans’ safety and also comports with the law,” Denn said in a statement.

And reckless this was.  Clearly bypassing their own lawyers to draft this EO that does nothing but pander to the fearful right wing snowflakes who are more than willing to give a pass to the radical (white) terrorists among us.