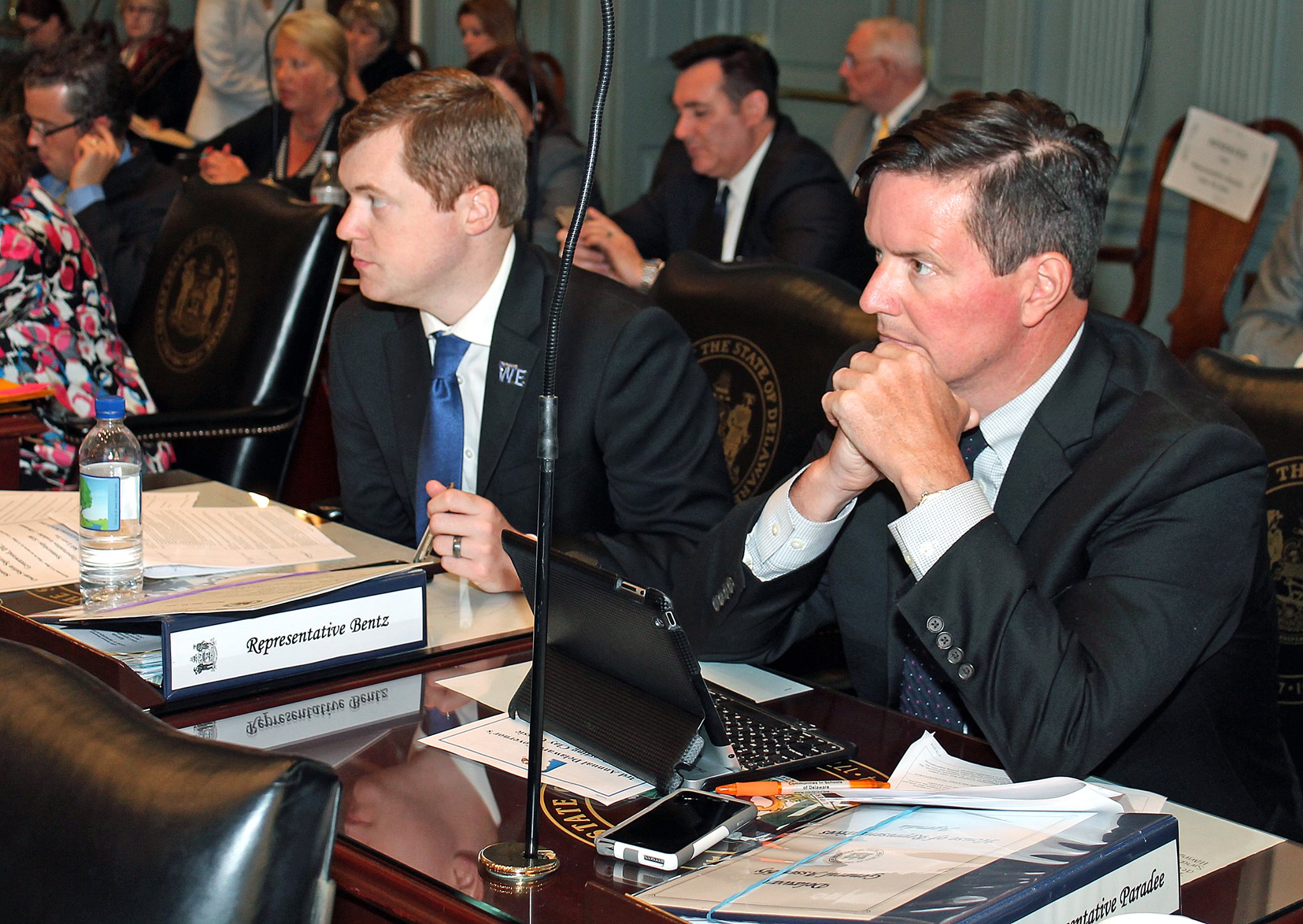 I am curious as to why no Republican state legislator signed onto this letter.   I guess they approve of the anti-American Muslim Ban.  Silence is consent.

The United States is a nation of immigrants, a melting pot of rich history that makes the country distinctly American. The Statue of Liberty stands stalwart and strong on Ellis Island, characterized in a renowned sonnet as the “Mother of Exiles.”

Today, nearly half of the American people are descendants of the very immigrants that entered the United States through Ellis Island. They all came here looking for their piece of the American Dream. Many of them faced discrimination at various points in our country’s history, and each time we have vowed to learn from and not repeat those mistakes.

That’s why we write with great alarm and grave concern regarding your executive order on immigration that impacts seven Muslim-majority countries. Your order alleges that the United States “must ensure” that people who are admitted to the country “do not bear hostile attitudes toward it and its founding principles.”

We must safeguard our country’s borders and support a thorough vetting process, but this order completely contradicts our country’s founding principles under the guise of “protection.” It neither protects nor preserves national security; frankly, it is un-American and unconstitutional.

Federal judges already have ruled that parts of the executive order likely violate the U.S. Constitution you have sworn to preserve, protect and defend. Yet your order still stands as an affront to human decency. It will do more to divide our country than unite, and impede our growth as a nation.

Specifically, we are concerned that:

•This order singles out a religion. Citizens of seven countries, who mostly identify with the Muslim faith, are temporarily suspended from entering the United States. Temporarily blocking visitors who are Muslim detracts from policies that actually keep America safe and only alienates those visitors further. It also appears to impose a religious test for admission to this country, something that runs counter to our First Amendment.

•The rollout of the executive order caused confusion at our nation’s airports and throughout the country. Key agencies such as the Departments of State, Defense, Justice and Homeland Security were given minimal — if any — information on how to interpret the order. Airports nationwide were slammed with confusion, questions and concerns about how to implement the order.

•Other countries will follow suit. One day after your order, Iranian officials banned Americans from entering the country. If this order stands, it will be setting a dangerous precedent that could harm foreign and domestic affairs and lose the allies against terrorism we have worked so hard to gain.

For these reasons, we call on you to renounce this order on immigration and rescind it immediately. The future of our country could be in jeopardy if we choose to govern by hate and fear instead of inclusion.