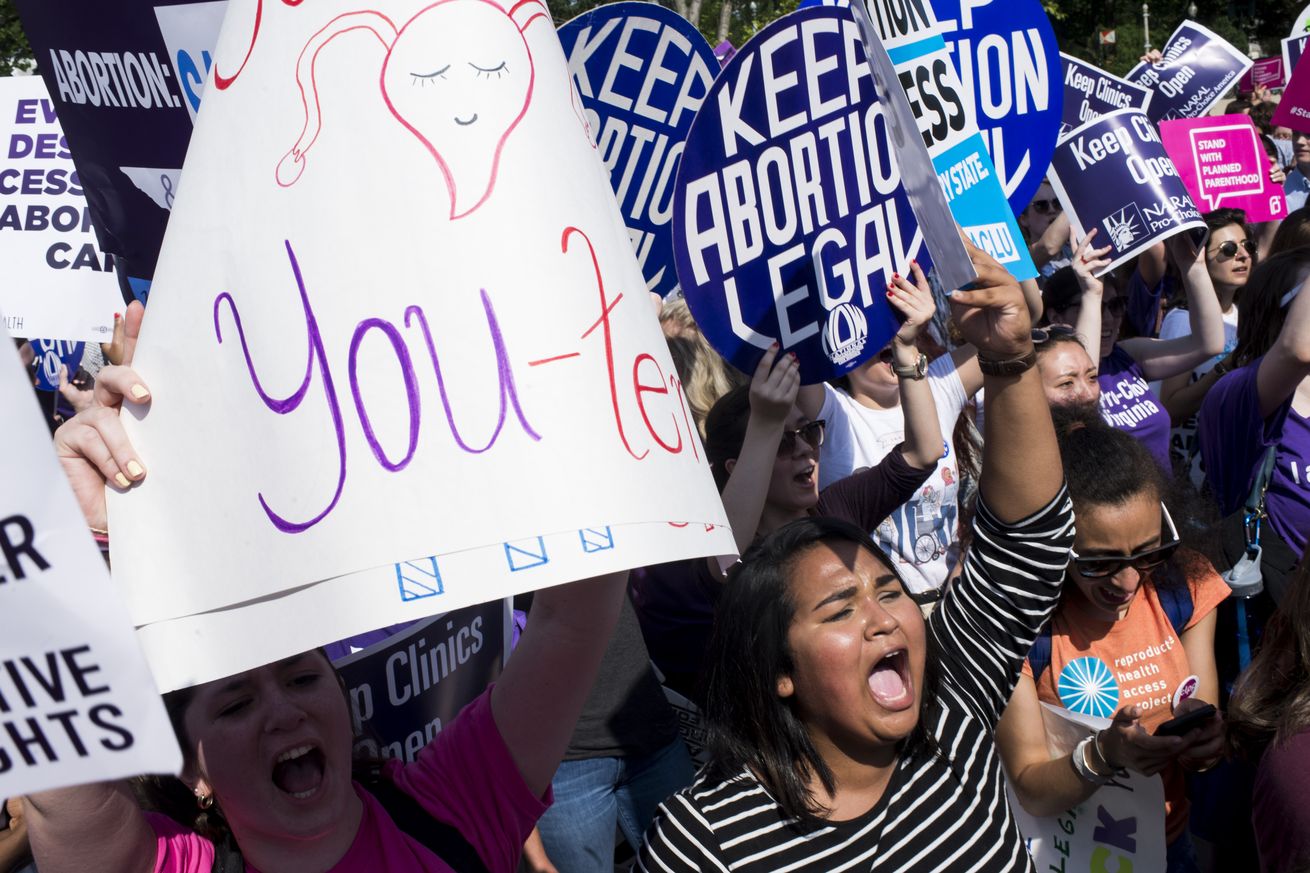 Over at Delaware Liberal, Evey put up a very familiar post called A Well-Regulated Uterus. It’s a great post. She truly has a talent for writing. Go read it!

What jumps out at me is the disclaimers that women writers (myself included) always feel the need to include.

As disturbing as those issues are to me, I want to focus on an important, but unspoken part of the pro-choice/pro-life dialogue.  That is, women bear the overwhelming brunt of the condemnation when it comes to abortion and bear the most responsibility for birth control in general.  And before you get your sensitive male panties twisted, yes—not all men are asswipes, and, yes, some women are. Can we just trust that I’m not talking about YOU as in you personally (unless you’re feeling guilty, then I definitely mean you), but the universal “you” meant as a broad social construct.

Notice how she first states her focus, and then goes on to give the standard #notallmen disclaimer. Which shouldn’t even be necessary for self-proclaimed liberal/progressive men. Oh, but it is – which is a big problem. Don’t believe me? Let’s take a look at the comments. Remember, Evey has already stated what she wants to focus on.

“Women are at the center of these laws. Not men. I know it’s hard when things aren’t about you, but in this case, punitive abortion laws aren’t targeting men.”

On the contrary, in America, punitive abortion laws tend to exempt the pregnant woman from punishment and punish the physician or other providers, which includes many if not mostly men.

I heard recently 7 out of 10 Americans don’t want Roe v. Wade overturned. The problem isn’t “men,” it’s the men elected by both men and women voters.

See? It’s not women being punished, it’s male doctors. The problem isn’t men – it’s men and women who elect “pro-life” politicians. Puck’s comment brushes past every point Evey made and actually turns male doctors into the victims. Which they are, but his comment erases women and turns a post about women’s issues into, yet again, men’s concerns.

Alby points out that these “pro-lifers” are really about forced birth and controlling women sexually. I 100% agree. But… he then goes on to ask, “And, sadly, a lot of these forced-birthers are women. Evey, maybe you can explain the psychology there, because it eludes me.”

Go read the comments. We’ve been down this road before. Puck blames abortion laws on Dems abandoning the economic interests of the working class. He’s nothing if not consistent.

Nemski scores again: “I love how this thread has devolved into blaming women for a patriarchal society. Seriously, what the fuck guys. This is embarrassing.”

These threads have always taken this path. Always. (BTW, thanks, nemski!)

Then the questions about how the patriarchy could be part of this begin. It’s like we’ve never answered this question before. So, here it is. One more time.

The patriarchy affects the behavior of both men and women. It starts with socialization.

Internalized misogyny is the “involuntary internalization by women of the sexist messages that are present in their societies and culture.”

Basically, that means that we hold misogynistic ideas ourselves, even though we are women. It’s involuntary because the sexism that is present in our culture is taught to us through socialization (the process of learning culture through social interaction), a process we don’t have much say in.

It’s not like you pop out of the womb already thinking that women are inferior beings. It’s through observing, learning, and understanding society that you come to hold common attitudes and beliefs, including misogynistic ones.

Socialization is part of personality formation, meaning that it shapes the ways in which you think about yourself and others, relate to the world around you, form attitudes, and behave. That’s why people of certain identities and people from the same culture will often exuberate similar personality traits and engage in similar behaviors.

This is because of how the socialization process works – because its purpose is to shape one’s personality to fit that of the others in their identity group and culture.

The larger goal of socialization is uniformity.

Look at this example:

Sure, I can choose to not shave my legs. There is no law requiring me to do so, and I am able to make the decision not to without facing legal consequences for it.

But I will face social consequences.

I’ll probably be stared at. I might receive disapproving glances from strangers. I might have potential dating prospects choose not to approach me. People may make rude comments. I could be turned down for jobs or friendships. I might even be harassed.

So shaving my legs is not entirely something I choose to do by my own accord or because making micro cuts into my leg sounds like my idea of a fun Thursday night.

I shave my legs because of body policing.

But it’s not just the misogyny of society at work in this decision. It’s also my own internalized misogyny.

I shave my legs because I like how they look and feel when they are shaved. When I look at the hair on my legs, it makes me feel gross and dirty. I feel more feminine when my legs are hairless.

This is an example of my own internalized misogyny at work.

The patriarchy controls women through internalized misogyny, based on a reward/punishment system. Madonnas/good girls are rewarded for compliance with the rules, while whores/bad girls are punished. The patriarchy lays out the rules, and yes, women can willingly follow them. We are socialized to do so.

The patriarchy rewards (quite generously in some instances) established gender norms. If a woman “acts like a lady”, defers to men opinions, watches her tone, dresses femininely, embraces motherhood (especially if she decides to be a stay-at-home mom), etc. she will receive positive, and, in some instances, financial, benefits. She becomes the Madonna, not the whore.

It also punishes women who don’t follow them. We see this when a woman is questioned on what she was wearing, if she’s labeled “hot” or a dog, how much she had to drink, if she isn’t feminine enough, if she wears too much make-up – or not enough, it she interrupts, and on and on. All of these “bad” behaviors (and they can run the spectrum depending on what a particular person decides) lead directly to victim blaming – women who behave according to patriarchal rules don’t get raped, harassed, cheated on, fired, have an accidental pregnancy (and if they do, then good girls have the baby), are on government assistance, eat too much, drink too much, etc..

Which brings us back to how women can be pro-life. First, now brace yourselves, women are individuals. They are not a monolith. So, some women support the “pro-life” agenda due to their religion/beliefs; some support it due to carrying a pregnancy to term they didn’t want, and use their lack of choice (for whatever reason) to hold other women to their standards; some support it because they never had an accidental pregnancy and can’t empathize; some are influenced by their husband’s or family’s opinion on what “good” women do; some believe only bad girls get punished with pregnancy. We are socialized into these beliefs. That pretty much explains why women, like men, vote the way they do.

Speak with women. There are a ton of reasons why women would support “pro-life” laws. Just like with every other issue.

When I read through threads like this – and this thread is nothing new, it’s the same old thing – what I walk away with is this: Turning women’s issues into men’s concerns is standard operating procedure and avoiding discussion on the patriarchy and gender socialization is alive and well. I’d like to think I’ll never have to write a post like this again, but I know I will.

19 comments on “Why We Can’t Have This Conversation”