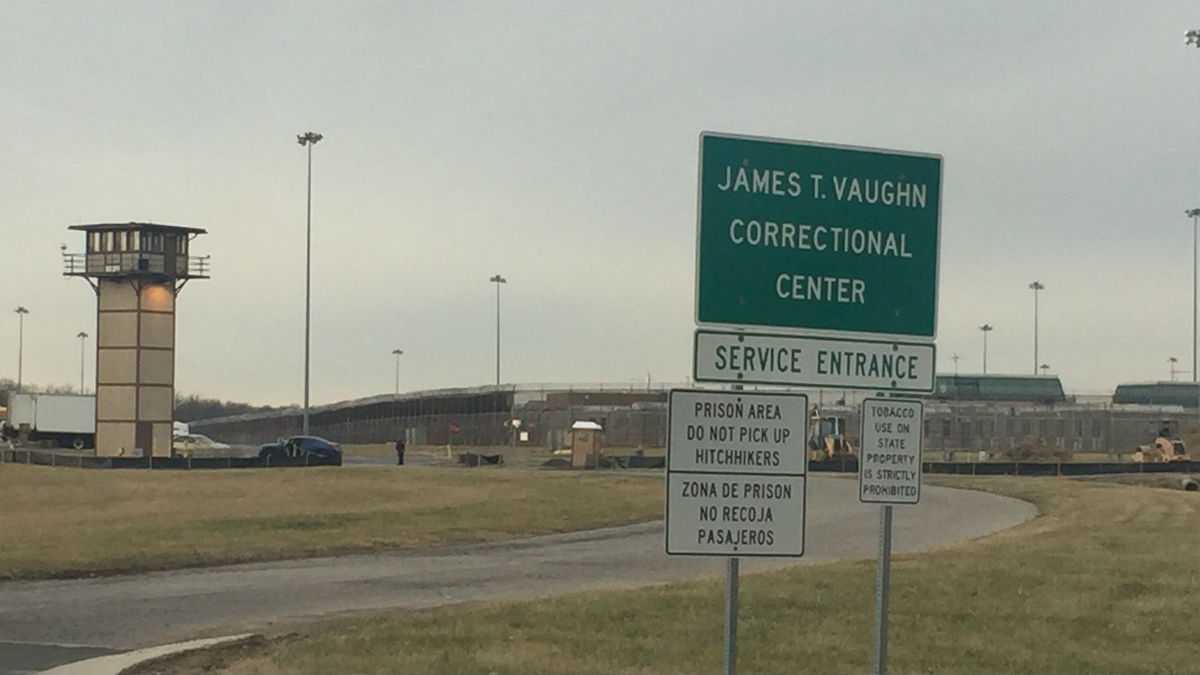 And one hostage, a corrections officer at Vaughn Correctional Center in Smyrna, was killed.  Details are still emerging, but the prison standoff began yesterday and ended early this morning as State Police stormed the C Building where two Correction workers were being held hostage.  In the operation, one of hostages was rescued and taken to the hospital for evaluation and treatment.  The second hostage was found unresponsive, and was pronounced dead minutes after the C building was secured.  It is not yet known the name of the officer nor what has happened to the hostage takers.  More details will be provided at a 10:30 am news conference.

Governor Carney released the following statement: “I’m praying hard for the fallen officer’s family.  This serves as a tragic reminder that members of law enforcement risk their lives every day on behalf of the people of Delaware. We will stand by the fallen officer’s family and fellow law enforcement officers during what is an extremely difficult time.”

Criminal justice activist Ken Abraham sent the following along that gives us all some background as to what happened:

Prisoners at a maximum security correctional facility in Delaware have taken over a building and are holding multiple guards hostage, officials say. The inmates overwhelmed correctional officers Wednesday morning at the James T. Vaughn Correctional Center in Smyrna, state police said.  Four guards were taken hostage, and two have since been released, authorities said. Officials originally said five officers were being held, but later said it was only four. The facility holds about 2,500 inmates, all males, including those on death row.

In calls to the Wilmington News-Journal by an inmate and a woman who said her son was being hostage, prisoners said they took the guards hostage to demand better conditions. At least one guard was injured, but suffered non-life-threatening injuries. He has been released, state police say.

Delaware State Police and the FBI were assisting the Department of Corrections. Officials have given little information about what is happening. All prisons in Delaware have been locked down as a precaution, per state policy.

[….]  “The inmates have taken over a building,” state Rep. William Carson, a member of the Delaware House Corrections Committee, told the Wilmington News Journal. Firefighters from the Citizens’ Hose Company responded to the prison at 1181 Paddock Road about 11 a.m., the Delaware State News reports.

An inmate called the Wilmington News-Journal about 1 p.m. Wednesday to relay the prisoners’ demands. He called the incident a “rebellion,” the newspaper reports.The inmate, who didn’t give his name, called through his fiance. She said her husband was not one of the hostage takers, and was being held hostage himself. “I’m just doing what I’m being told to. I’m just trying to help, ma’am. They just need somebody to hear their demands,” he told the reporter who answered the call.

The caller said the hostage takers want prison reform and better conditions, but the News-Journal reported the demands weren’t clear.   “Improper sentencing orders. Status sheets being wrong. Oppression towards the inmates,” the man said.  A second call was made later Wednesday to the News-Journal by a woman who said her son was being held hostage:

[…] The guard hospitalized after being released from the prison by the inmates was beaten, WPVI-TV reports.  The 35-year-old guard was struck numerous times with fists and a mop wringer, the news station reports. He was reported to be awake and alert.