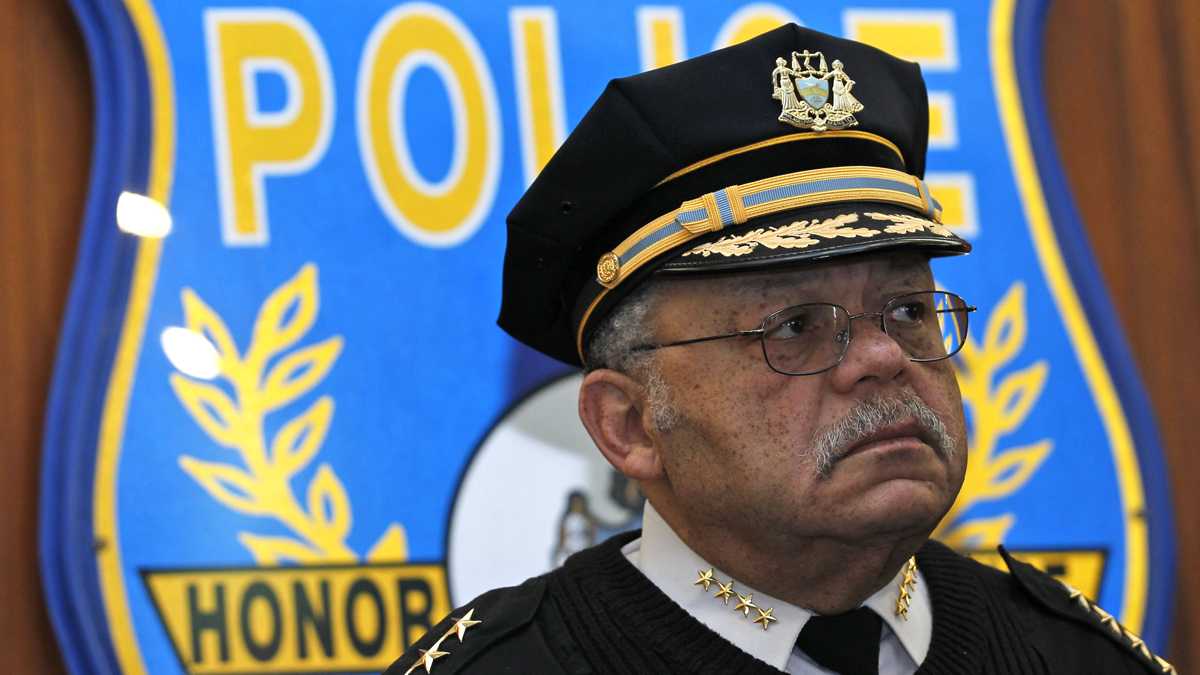 Apparently not much to show.  The Police Transition Team asked for deliverables and we were told there were none.  The NJ served up an FOIA and got the same answer.  I don’t know if there are invoices that would provide some summary of activity for each billing period.

I do remember Ramsey saying that he would produce a report.  And Those of us watching the Mayor’s race were expecting that Ramsey would public a Public Safety Plan towards the end of the season that would serve as the basis of an argument from Williams that the City should stay the course.  That report never materialized (but a bunch of City-paid videos did).  Once City Council got Cummings and Ramsey to flesh out the consultant’s Scope of Work AND promise of deliverables, they should have sent the contract back to Williams to revise that section of the contract — get it in writing.

Chief Ramsey should have been a prize resource — he was in charge of implementing a great deal of productive change in Philadelphia as Chief and was Co-Chair of President Obama’s Commission on 21st Century Policing.  It’s hard to see where his expertise has had any impact on the WPD.

Unlike some in City Council, I don’t blame Chief Ramsey for this.  It’s a shame. really, that he has this black mark.  He was a consultant who likely did what his contract said he had to.  Unfortunately, his contract was vague because that is what the City wanted and the City Council did not ask for better detail so they could evaluate progress against that detail.  Nor could they ask for reports or even drafts to see progress.  Reports are not the only measure of progress or performance, but unfortunately for Wilmington, we don’t have folks who think in terms of value for taxpayer money.

I hope that changes, but am not holding my breath.

2 comments on “What Did Wilmington Get from Chief Ramsey?”