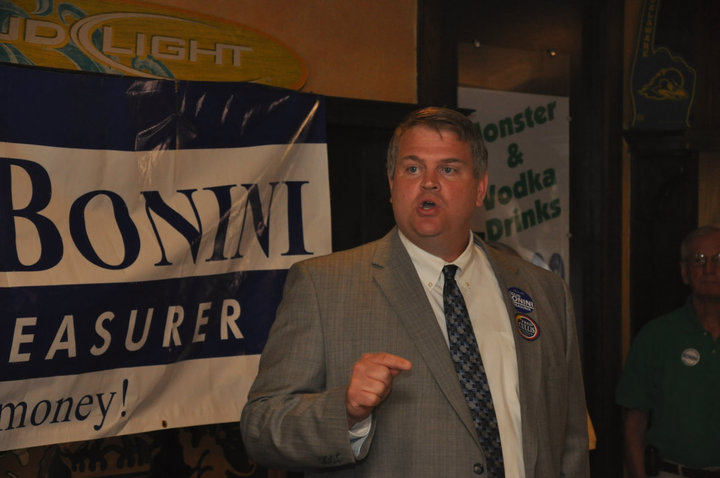 So Senator Colin Bonini (R) can be counted for two things: 1) voting no, on everything and 2) introducing a Resolution or 12 commemorating Ronald Reagan. He is back with a new one this year designating Ronald Reagan’s birthday on February 6, 2017 as Ronald Reagan Day.  This passed the Senate 19-0, with Cathy Cloutier absent.  But it will not be passed by the House in time because the House is not in session until after February 6.

Next time, how about we pass a Joint Resolution designating every February 6 as Ronald Reagan Day and every August 4 as Barack Obama Day.   That way it is bipartisan!   And we only have to do it once, and not every year until the end of time.

DESIGNATING FEBRUARY 6, 2017 AS “RONALD REAGAN DAY” IN THE STATE OF DELAWARE

YES VOTES: [Senate 19-0-1] Every Senator but Cathy Cloutier, who was absent.

STATUS: Awaiting action in the House.