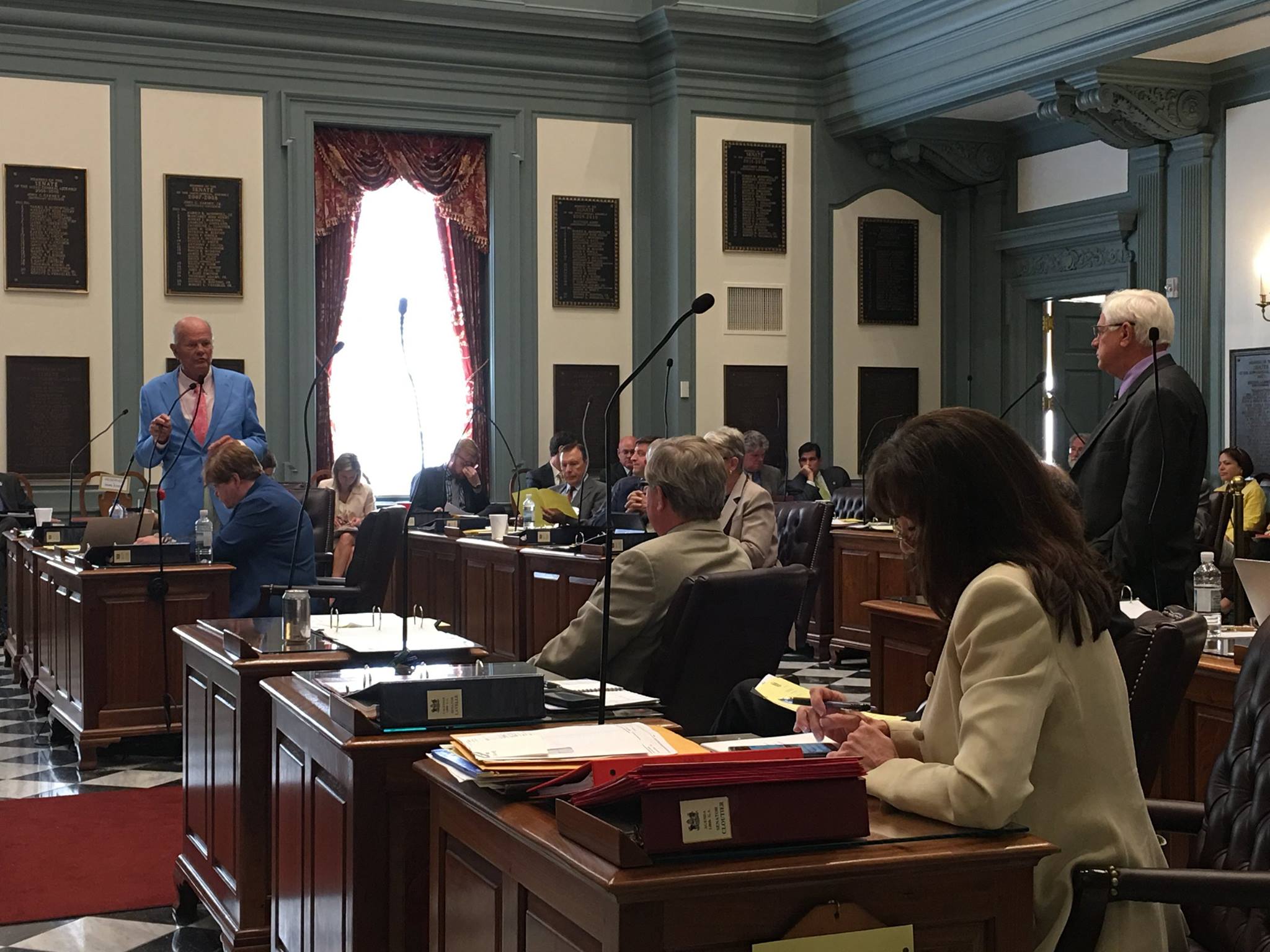 This is self explanatory.  The only question is how far into June or July will the school year have to go in order to meet the same school year length requirements.   Apparently there have been been economic impact reports done that show a positive impact from starting public schools after Labor Day.  In Virginia, a study shows that $369 million would be lost if schools were not required to start after Labor Day. This includes $104 million in wages and $21 million in state and local taxes. In Maryland, a study finds that pushing the start of school back would generate $74.3 million in economic activity and $7.7 million in new state and local tax revenue.  Given that Speaker Schwartzkopf and some other Dems are sponsoring this otherwise Republican bill, it will likely get a vote and may pass.

AN ACT TO AMEND TITLE 14 OF THE DELAWARE CODE RELATING TO REQUIRING THAT EACH SCHOOL YEAR BEGIN AFTER LABOR DAY.

HISTORY: Assigned to the Education Committee