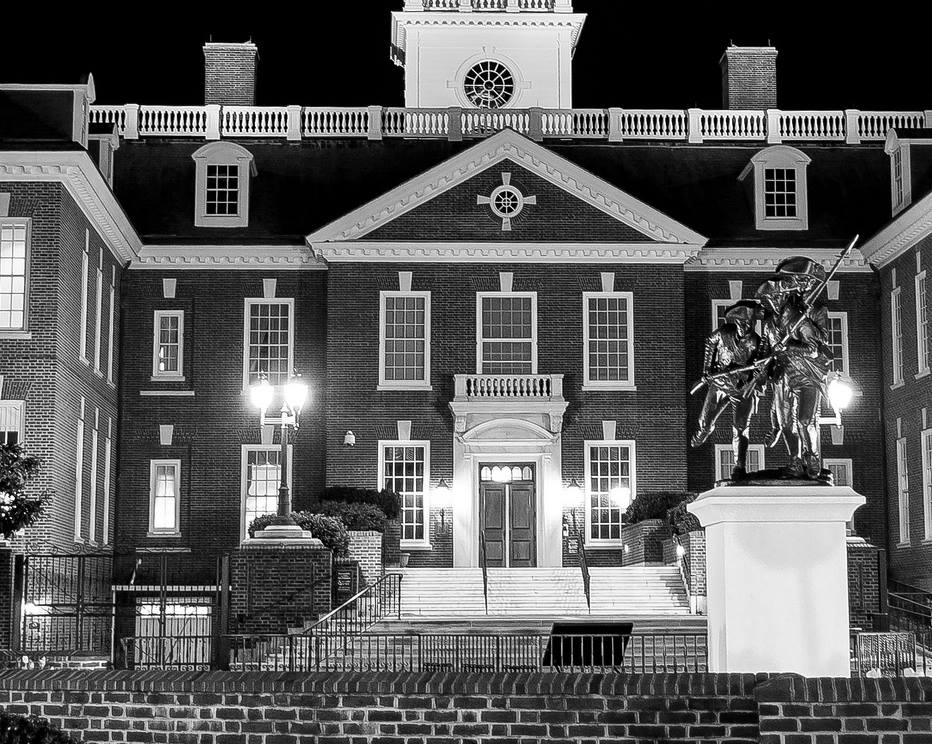 Governor John Carney spent most of his Inaugural Speech talking about working together. The seeking of bipartisan solutions has been the ethos of Senator Tom Carper’s career so much so that it seems he believes no solution is valid and no position tenable unless it was reached through bipartisan consensus.   And the Delaware Democratic Party had adopted that guiding philosophy, if it can be called that, as its own over the last 20 years.  Because they believed that that was the key to winning elections and the path for appropriate governing in this state.

It is not true anymore.

To win elections in this state, whether it is a special election on February 25, 2017, or a midterm election in 2018, or a presidential election in 2020, you will have to turn out your voters.  Your base.  There is no moderate middle to turn out.  If they exist at all, they tend to follow the lead of the more excited base, and that only happens in presidential years.  And your base will not turn out if it is dispirited, if they don’t think the Democratic nominee is going to fight for what they, the base, believe in.  And they better believe in liberal and progressive ideals.   If all they believe in is bipartisan solutions and the Delaware Way, they will stay home.

The Democratic voter does not want the people we vote for to work with Republicans for watered down compromises anymore.   We want the Republicans destroyed.   Why? Because they are not the Delaware Republicans of old.  They have adopted the racist obstructionist lying ways of their national counterparts.   Look at Senator DelCollo’s race against Patti Blevins, where he lied to union voters, telling them that he was with them.   Look at GOP Senate Caucus’ actions in blocking Governor Carney’s nominee, Shawn Garvin, to lead DNREC, blocking him simply because he was part of President Obama’s EPA.

The turning out the base strategy is one that works best for Republicans, because they, their base and their elected officials, do not care about governing.  They want to destroy government as it has come to be known in the 20th and 21st centuries.  Social Safety net?  They want it gone.  Equal rights?  Only for those that deserve it they say, and the people that deserve it are only themselves, white conservatives.   Protect the environment?   Not if a single dollar can be made off destroying it.  They believe healthcare and education are privileges that should only be afforded to those who can pay.  If you cannot pay for an education, you don’t get one.  If you cannot pay for healthcare and health insurance, you suffer your fate and die.  Workplace safety regulations?   Not if a single dollar of profit is lost.   Higher wages?   No, workers will be paid what the owners want to pay, the lower the better because it increases the profit.   Consumer protections?  No, the burden is on the buyer to beware, not on the company to make safe products.

There can be no compromise and no peace with a political party that believes all these things.  All you can do is defeat them and to keep them out of government.  They are a cancer.  And you kill cancer cells.  You cut them out of your body.  You nuke them with radiation and chemotherapy.   You don’t sit down and seek bipartisan solutions between benign and malignant cells.

Yet still, because Democratic elected officials care about governing, their natural and first inclination is to seek compromise.   The Democratic base has been woken up to the truth for a long time that compromise with any Republican anywhere is not possible and no longer a honorable goal.  We have been waiting for our Democratic officials to be woken up too.

Maybe they were forced awake due to the DelCollo victory and Garvin obstruction. But that awakening was on display yesterday at the fundraiser for Stephanie Hansen at the Burris Lodge in Middletown.   It was a packed standing room only sized crowd.  I can’t guess numbers, but if you are familiar with the Burris Lodge, then you know when I tell you that cars were lined up all the way out past the duck blind to the pitt road.

It was the first time I had seen or heard Stephanie speak in person, and I was impressed.   She did not speak of seeking bipartisan solutions.  She did not talk about working together with Republicans.  She was not reaching out to Republican voters.  In fact, when she did discuss Republican voters in the district,

[Editor’s Note: Having reviewed a recording of Stephanie’s speech, she did not say anything about Republican voters being hateful.  I was wrong to paraphrase it this way.  What she said was that some Republican extremists “have a very different view of the world right now.”

“They are saying things and thinking things and justifying things that just a short time ago people would have never thought of to leave their mouths.  They believe that they are justified in their exclusivity.  They believe that they are justified in excluding people; in building walls.  Here is one of the big things that they are saying: ‘I’m tired of taking care of all those people. We don’t need to take care of all those people. And I will never have another Democratic sign in my yard again.’   Guess who those people are?  They are all of us.  They are talking about minorities, the disabled, the elderly, and my union friends here, they are talking about you.  Make no mistake about it, they think you have gotten a sweet deal.”

Now, I find that kind of outlook hateful, which is why I described it that way.

She went full tilt on being a fighter for the Democratic values message, and attacking the hate from the Republicans.   And so too did other speakers, namely, State Senators Bruce Ennis, David Sokola, Dave McBride, and Nicole Poore.  So too did Lt. Governor Bethany Hall Long.  So too Representatives Bill Carson and Ed Osienski (don’t worry Stephanie, I mispronounce his name all the time too).

It may have been the first time that I left a political event in Delaware more hopeful than ever that the Delaware Way is dead.  Or if not dead, in the ICU on life support.   Pull the pug, Dems.   Become fighting Democrats.

Tomorrow, I will focus on how the Delaware General Assembly itself can become fighting Democrats.

[Prior Editor Note: Some other attendees at the Fundraiser, specifically LiberalGeek and Puck, are disputing the following sentence: “she told us her experiences of talking with them and how hateful their desires are.”   They say the word hate or hateful did come out of her mouth when discussing Republican voters.   I wish I had a recording but I don’t. Regardless, I was not exactly quoting her word for word, and more paraphrasing her message anyway.  So I will stand by the message she was saying, rather than the exact words.  But keep in mind other attendees disagree.]

Here is Puck’s comment from Delaware Liberal: “I was at Hansen’s fundraiser this Saturday. She and a number of Dem elected officials spoke to a partisan crowd of Democrats, and I didn’t once hear the word “hateful” or anything similar.”

Here is LiberalGeek’s: “I agree with Puck, the word “hateful” didn’t come out of her mouth. And when she talked about meeting Republicans, she certainly didn’t lump them all into one category. Certainly she said that some people had said that [that Republican voters she had talked to no longer wanted to take care of “Them”]. I know she didn’t say that was the case for all Republicans in the district. There are definitely some people that have an anger toward “them” (poor people, government employees, foreigners, etc). I think she attributed that to fear, rather than hate.”