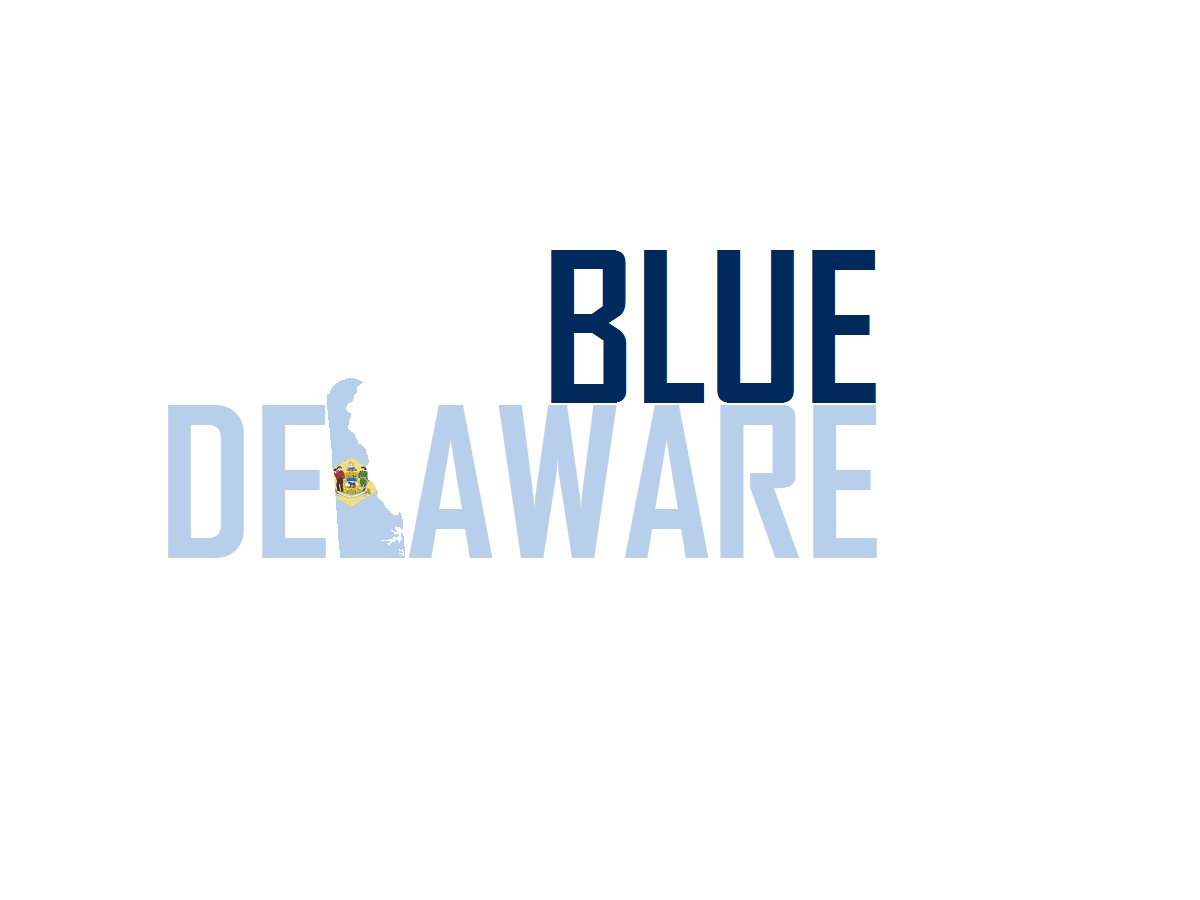 The New York Times and its editorial on Donald Trump’s “tantrum” on Mexico:  “Less than a week into the job, President Trump on Thursday raised the specter of a trade war with America’s third-largest partner, Mexico, as the White House warned that the United States could impose a 20 percent tariff on Mexican imports. […]  Sending the Mexican economy into a tailspin is the surest way to reverse that trend, which historically has been driven by market forces, and has never been deterred much by fences or walls. Besides, a tax on Mexican imports would be paid by American consumers and businesses that buy those goods. Americans would pay for the wall, not Mexicans.”

Tim  Mak at The Daily Beast breaks down Donald Trump’s “word salad” at the GOP retreat:

When he arrived Thursday, he delivered a word salad of a speech—a rambling, self-aggrandizing set of remarks characterized by vague promises, questionable claims, and confusion. Notably, Trump pledged to Republican lawmakers that he would investigate voter fraud—an issue driven almost entirely by himself, and based on no evidence—prompting a dull silence from Republicans in the crowd, many of whom wish the topic would just go away. […]

Trump’s opposition isn’t just going to get used to it. Protests erupted outside as Trump addressed the Republican faithful. It seems that the City of Brotherly Love doesn’t have much love for President Trump—thousands gathered to demonstrate against the newly sworn-in president.

Donald Trump distracts us with dead cats, while the wolf is at the door. https://t.co/z94dVHlsq0

Ed Kilgore adds: “The congressional Republican retreat in Philadelphia this week was supposed to foster highly efficient private discussions and briefings, and let the solons emerge from their labors revealed as a lean, mean, legislating machine. From reports at the end of the first day, however, they looked more like lost sheep, disappointed at the inability of their leaders to provide clear direction on how they would negotiate the tangle of health care, budget, and tax legislation they’ve committed to enact. There is particular anxiety about the very first item on everyone’s agenda: the repeal and replacement of Obamacare.”

Why are Trump’s closest advisers also so comfortable with lying?  Tyler Cohen suggest Trump is using lying as a perverse loyalty test.

“By requiring subordinates to speak untruths, a leader can undercut their independent standing, including their standing with the public, with the media and with other members of the administration. That makes those individuals grow more dependent on the leader and less likely to mount independent rebellions against the structure of command. Promoting such chains of lies is a classic tactic when a leader distrusts his subordinates and expects to continue to distrust them in the future.  Another reason for promoting lying is what economists sometimes call loyalty filters. If you want to ascertain if someone is truly loyal to you, ask them to do something outrageous or stupid. If they balk, then you know right away they aren’t fully with you. That too is a sign of incipient mistrust within the ruling clique, and it is part of the same worldview that leads Trump to rely so heavily on family members.”

As Mathew Yglesias notes, this tactic also helps Trump operate in a low-trust environment. He knows he’s not loved by many GOP lawmakers and even by some on his own staff.  “Any Republican who is willing to publicly echo Trump’s lies does two things. One is that he proves he is willing to incur costs to his personal reputation in order to defend Trump. The other is that having in fact borne costs to his personal reputation, he objectively ties up his success with Trump’s.”

“On the morning after Donald Trump’s inauguration, acting National Park Service director Michael Reynolds received an extraordinary summons: The new president wanted to talk to him,” the Washington Post reports.

“In a Saturday phone call, Trump personally ordered Reynolds to produce additional photographs of the previous day’s crowds on the National Mall, according to three individuals who have knowledge of the conversation. The president believed that they might prove that the media had lied in reporting that attendance had been no better than average.”

Catherine Rampell points out Trump is running the government like he ran his failing businesses:

One week into the presidency, we’ve gotten a taste of Trump’s management style. And so far it’s been plagued by many of the bad habits common to poorly run businesses. Take, for example, his administration’s clear indifference to — or outright rejection of — good measurement and analytics. […] Needless to say, there are major differences between running a business and running a government; it’s a myth that aptitude at one necessarily translates to aptitude at the other. But with ineptitude, maybe it’s a different story.

GOOD NEWS EVERYONE!
The @CDCgov's #ClimateChange conference is back on, thanks to @algore!
https://t.co/2tFyqNNKjV

Washington Post: “Team Trump believes in the power of image. The new president believes that a single photograph, re-tweeted ad nauseam, can form the basis of a narrative. He believes the actors in his White House drama should look the part, whether patriotic or powerful. Fashion is costuming.”

The White House says it'll pay for a wall on the U.S.-Mexico border by taxing imports, and @RichardRubinDC is on it: https://t.co/zaCyPsZZm1

“Two of the officials who will be in charge of carrying out President Donald Trump’s terrorism detainee policies, Defense Secretary James Mattis and CIA Director Mike Pompeo, were ‘blindsided’ by reports of a draft executive order that would require the CIA to reconsider using interrogation techniques that some consider torture, according to sources with knowledge of their thinking,” Politico reports.

“It’s unclear who wrote the draft order or whether Trump will sign it, though members of Congress in both parties were taking that prospect seriously on Wednesday.”

“George Orwell’s dystopian novel 1984 is surging in popularity in the days since President Trump’s inauguration. The iconic book, published nearly 70 years ago, is the sixth best-selling book on Amazon as of Tuesday morning,” The Hill reports.

If there was any doubt in journalists' minds that the press was being used as a hate object, Bannon just ended it. https://t.co/QLjnFuGldx

Mike Allen: “White House and Hill GOP leaders are astonished by the unambiguous, far-reaching power of Steve Bannon and policy guru Stephen Miller over, well, just about everything.”

“Reince Priebus’ people were feeling like they ‘won November and December,’ having filled the White House with so many loyalists. The spin was that Reince was outmaneuvering Bannon and would be the real power source. But now it’s dawning on them, as Trump makes his early moves, that maybe they spoke too soon.”

Nicholas Weaver: “Lost amid the swirling insanity of the Trump administration’s first week, are the reports of the President’s continued insistence on using his Android phone (a Galaxy S3 or perhaps S4). This is, to put it bluntly, asking for a disaster. President Trump’s continued use of a dangerously insecure, out-of-date Android device should cause real panic. And in a normal White House, it would.”

“A Galaxy S3 does not meet the security requirements of the average teenager, let alone the purported leader of the free world. The best available Android OS on this phone (4.4) is a woefully out-of-date and unsupported. The S4, running 5.0.1, is only marginally better. Without exaggerating, hacking a Galaxy S3 or S4 is the type of project I would assign as homework for my advanced undergraduate classes. It’d be as simple as downloading a suitable exploit—depending on the version, Stagefright will do—and then entice Trump to clicking on a link. Alternatively, one could advertise malware on Breitbart and just wait for Trump to visit.”