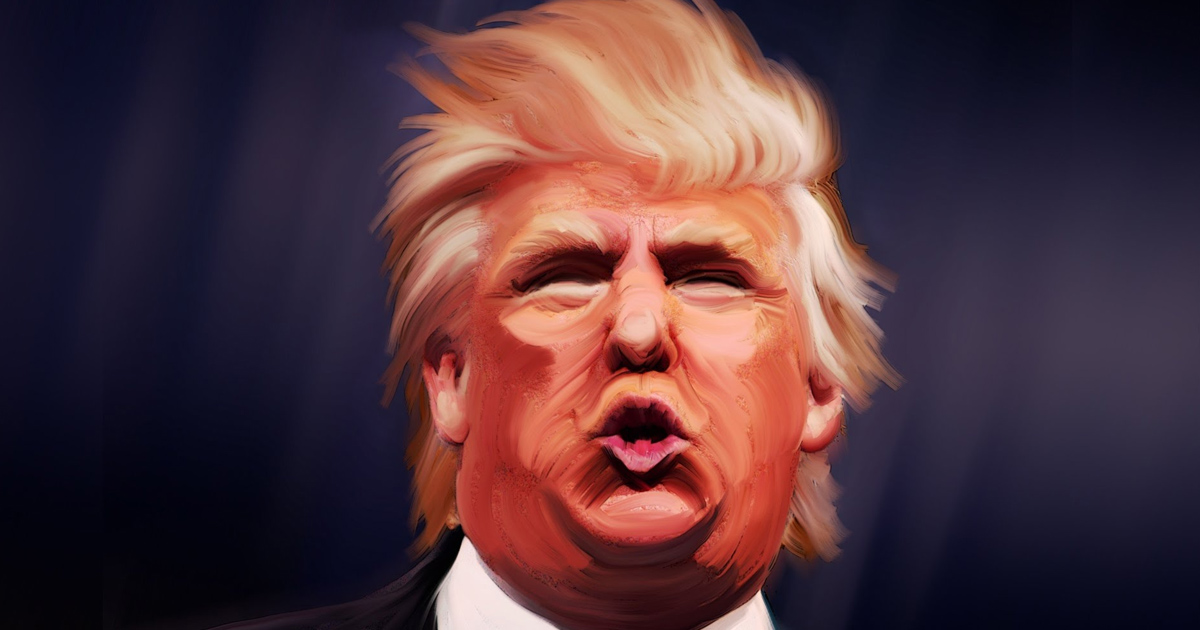 The document, which could still be amended before being officially signed, confirms the details reported by HuffPost on Tuesday, and adds new information about the planned strategy. According to the draft executive order, President Donald Trump plans to:

Block refugee admissions from the war-torn country of Syria indefinitely.

Suspend refugee admissions from all countries for 120 days. After that period, the U.S. will only accept refugees from countries jointly approved by the Department of Homeland Security, the State Department and the Director of National Intelligence.

Ban for 30 days all “immigrant and nonimmigrant” entry of individuals from countries designated in Division O, Title II, Section 203 of the 2016 consolidated appropriations act: Iraq, Syria, Iran, Sudan, Libya, Somalia, and Yemen. These countries were targeted last year in restrictions on dual nationals’ and recent travelers’ participation in the visa waiver program.

Suspend visa issuance to countries of “particular concern.” After 60 days, DHS, the State Department and DNI are instructed to draft a list of countries that don’t comply with requests for information. Foreign nationals from those countries will be banned from entering the U.S.

Establish “safe zones to protect vulnerable Syrian populations.” The executive order tasks the secretary of defense with drafting a plan for safe zones in Syria within 90 days. This would be be an escalation of U.S. involvement in Syria and could be the first official indication of how Trump will approach the conflict there.

Expedite the completion of a biometric entry-exit tracking system for all visitors to the U.S. and require in-person interviews for all individuals seeking a nonimmigrant visa.

Suspend the visa-waiver program indefinitely and review whether existing reciprocity agreements are reciprocal in practice.

Wow. It goes on to state:

“collect and make publicly available within 180 days … information regarding the number of foreign-born individuals in the United States who have been radicalized after entry into the United States and engaged in terrorism-related acts.”

How is this round-up decided? It’s not very clear on that point. My guess is this is the start of Trump’s Muslim registry.

And then there’s this bit:

The executive order says that priority will be given in the future to refugees who face religious persecution, “provided that the religion of the individual is a minority religion in the individual’s country of nationality.” In other words, an exception will be made for non-Muslims in the Middle East, which undercuts the argument that the policy does not target Muslims specifically.

This is a piece of work. I’m rereading it now.

Full draft of Executive Order found at bottom of HuffPo article. (Link above)