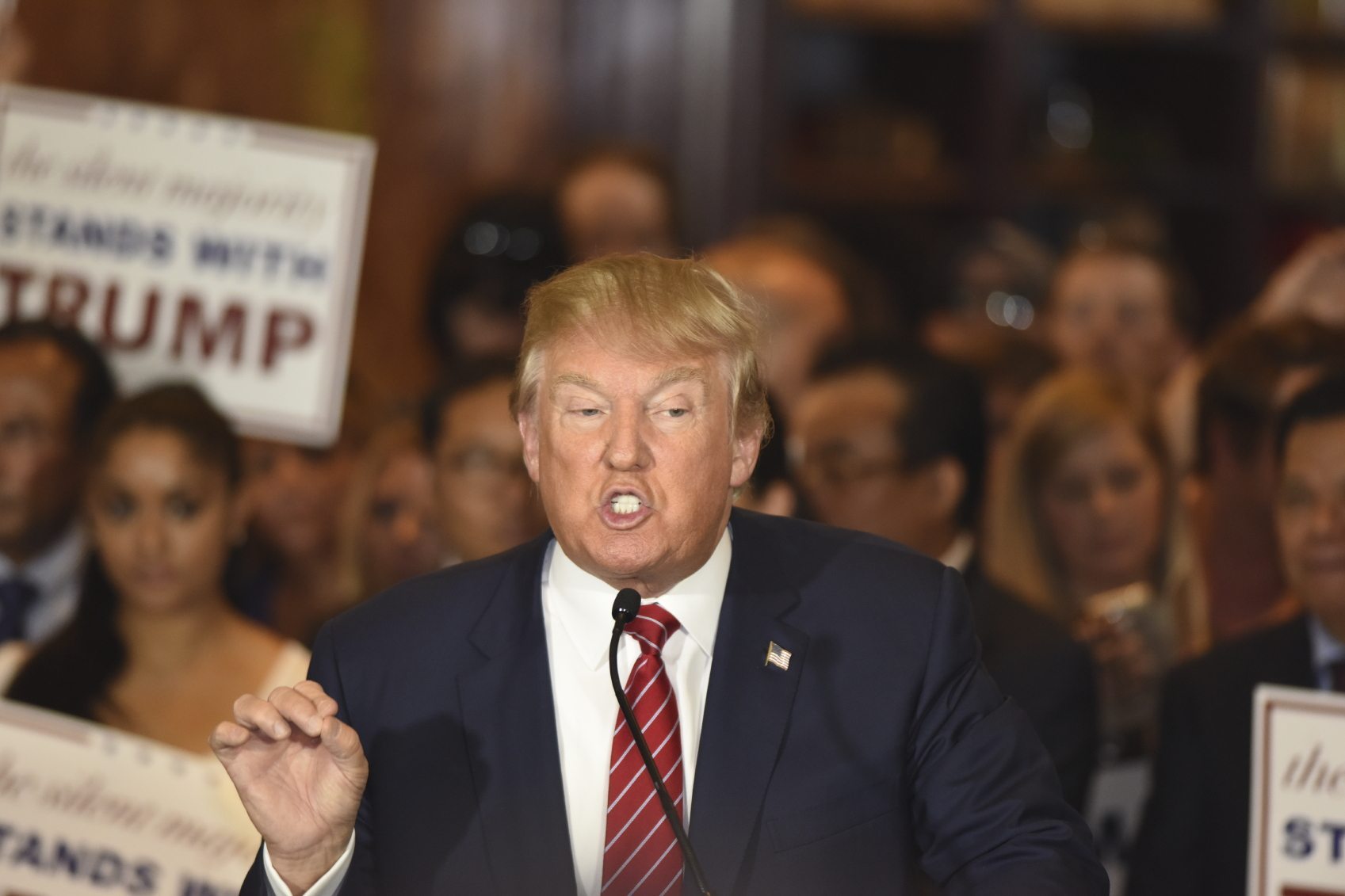 Donald Trump’s every action, every word – including every tweet – is deliberate.

There’s just so much, and I’ve barely touched on everything else. This is the way Trump ran his campaign and it’s the way he’ll govern. He overwhelms through chaos, thereby denying attention to his entire agenda.

But, make no mistake, there’s a method to his madness. Ignore nothing.

7 comments on “Governing By Chaos – Everything Is Deliberate”