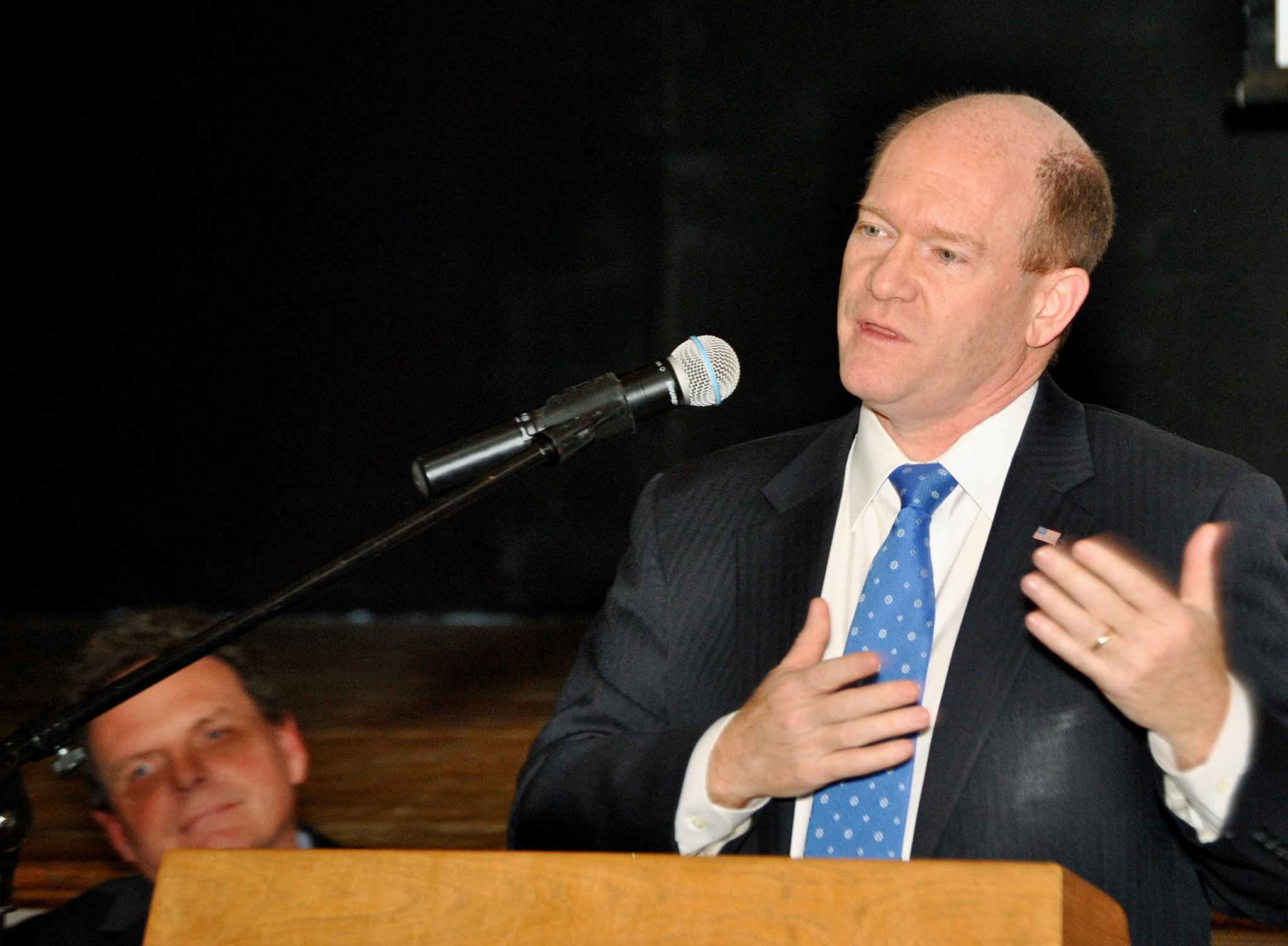 “I will not support President Trump’s nomination of Rex Tillerson to serve as our next Secretary of State.

“I do not make this decision lightly, and Mr. Tillerson is someone I have grown to respect over the last few weeks through a public hearing and two private meetings. Mr. Tillerson is a thoughtful, seasoned professional whose impressive international business experience would serve him well in this important role. I have been encouraged by some of his public stances, including his clear-eyed understanding of the threat posed by Putin’s Russia, his commitment to the NATO alliance, his respect for U.S. leadership in multilateral initiatives, and his support for development programs throughout the world, especially in Africa.

“Despite those strengths, Mr. Tillerson’s views also differ from mine in important ways. I believe that climate change is a pressing national security threat. I believe that advocating for human rights, a free press, and democracy around the world advances our own security and economic interests here at home.

2 comments on “Coons votes NO on Tillerson in Committee”