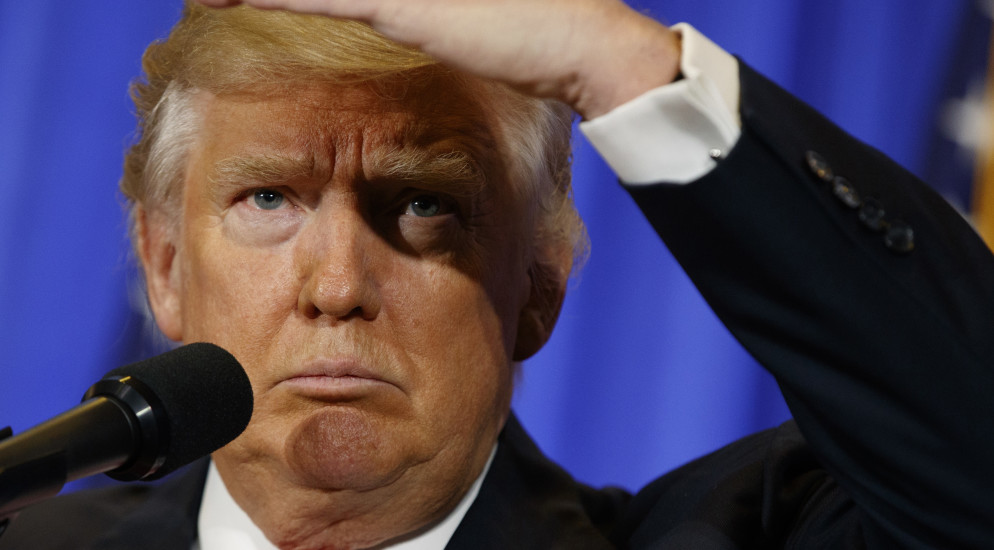 This isn’t good. In fact it’s irresponsible and dangerous.

Politico’s Michael Crowley has a nice piece explaining the missing National Security Council staffers, and the dangers that could cause if there’s an early crisis. Hundreds of briefing papers have been created by Obama’s NSC and sent to Team Trump, but the New York Times reports that no one knows if they’ve been reviewed.

Yet the NSC is ahead of the curve for this administration. Look at the big four departments. There’s no Trump appointee for any of the top State Department jobs below secretary nominee Rex Tillerson. No Trump appointee for any of the top Department of Defense jobs below retired general James Mattis. Treasury? Same story. Justice? It is one of two departments (along with, bizarrely, Commerce) where Trump has selected a deputy secretary. But no solicitor general, no one at civil rights, no one in the civil division, no one for the national security division.

And the same is true in department after department. Not to mention agencies without anyone at all nominated by the president-elect.

Overall, out of 690 positions requiring Senate confirmation tracked by the Washington Post and Partnership for Public Service, Trump has come up with only 28 people so far. [I think that number is 30 now.]

Rachel Maddow reported last night that Trump’s team has asked roughly 50 senior Obama administration appointees to remain in their posts after his inauguration. She reported the several have declined. Today Steve Benen writes:

The officials include the highest-ranking career officials at key national security agencies like the Pentagon and State Department.

Just on the surface, there is a certain irony to the appeals: much of Trump’s campaign platform was predicated on the idea that President Obama’s team was an incompetent and disastrous failure, unfit for power, who must be replaced by people hand-picked by the Republican amateur.

Evidently, as of yesterday, Trump decided Obama administration officials aren’t so bad after all – because the people he spent a year bashing are now being asked to keep doing their jobs a while longer.

Note, we’re not just talking about random, low-level officials in obscure government offices. Team Trump has pleaded with top members of Obama’s team – professionals who work on highly sensitive tasks related to national security, for example – to stick around, for an indefinite amount of time, while the incoming administration gets its act together.

And therein lies the broader point. Trump and his team have known for months they needed to prepare a vast executive-branch team to take the reigns of power this afternoon – and they blew it badly.

Foreign Policy magazine had this striking report yesterday:
President-elect Donald Trump will enter the White House Friday with most national security positions still vacant, after a disorganized transition that has stunned and disheartened career government officials.

Instead of hitting the ground running, the Trump team emerged from the election ill-prepared for the daunting task of assembling a new administration and has yet to fill an array of crucial top jobs overseeing the country’s national security and diplomacy, fueling uncertainty across the federal government.

One career government official said, “I’ve never seen anything like this.”

I sincerely hope there isn’t crisis, because Trump isn’t ready on day one. This is beyond irresponsible. It’s dangerous and threatens the safety and security of our country. That, btw, is not hyperbole.