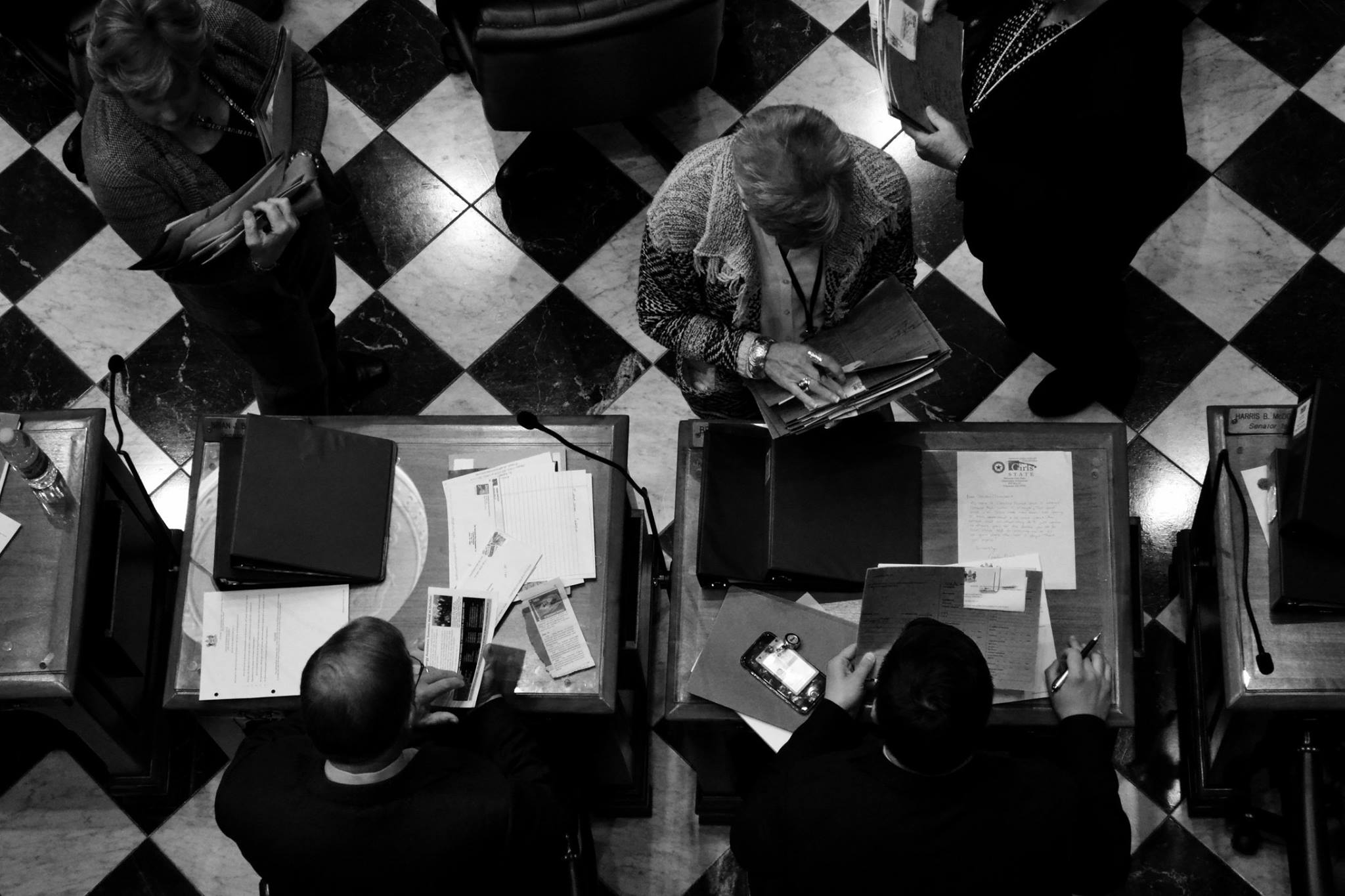 We have our first action in the General Assembly, and thus first major updates to our Vote Tracker page.   The action we are interested in, aside from the new bills that have just be filed, are the following actions on the legislation listed below.

Kim Williams’ bill to provide Special Ed funding for grades K through 3 has been reported out of committee with 4 Favorable, 9 On the Merits.  It is now on the Ready List for a vote on the floor of the House.

Bryon Short’s bill that targets illicit massage parlors for regulation and inspection has been voted out of Committee (Sunset) in the House with 4 Favorable.  It is now on the Ready List for a vote on the floor of the House.

HJR2 – Rejecting the Pay Raise – Schwartzkopf – On the Ready List.

The bipartisan resolution to reject the Delaware Compensation Commission’s pay raise recommendations for state officials has been released from the House Administration Committee with 4 On Its Merits.