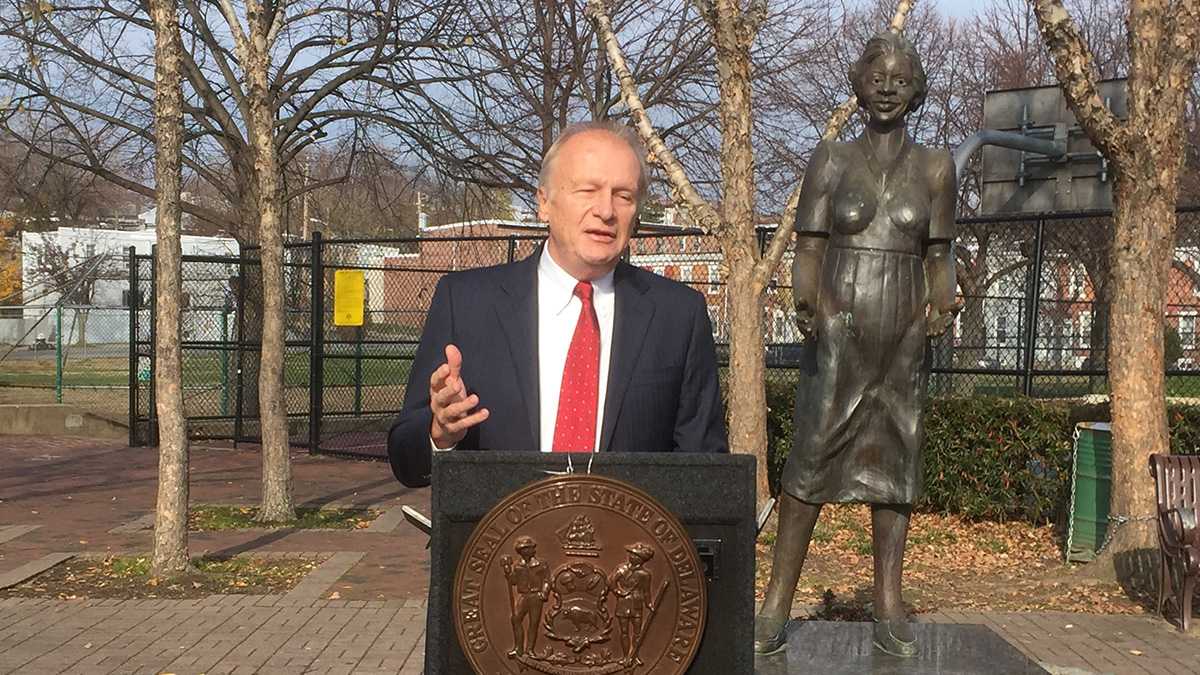 This same bill passed the Senate last year 13-7 but it went to die in the Conservative Speaker Pete Schwartzkopf’s favorite committee to kill progressive legislation: the House Economic Development/Banking/Insurance/Commerce Committee.

The Senate votes for the bill last year were as follows:

AN ACT TO AMEND TITLE 29 OF THE DELAWARE CODE RELATING TO THE CREATION OF A WORK A DAY EARN A PAY PUBLIC WORKS JOBS PROGRAM.

HISTORY: Reported Out of Committee in Senate.