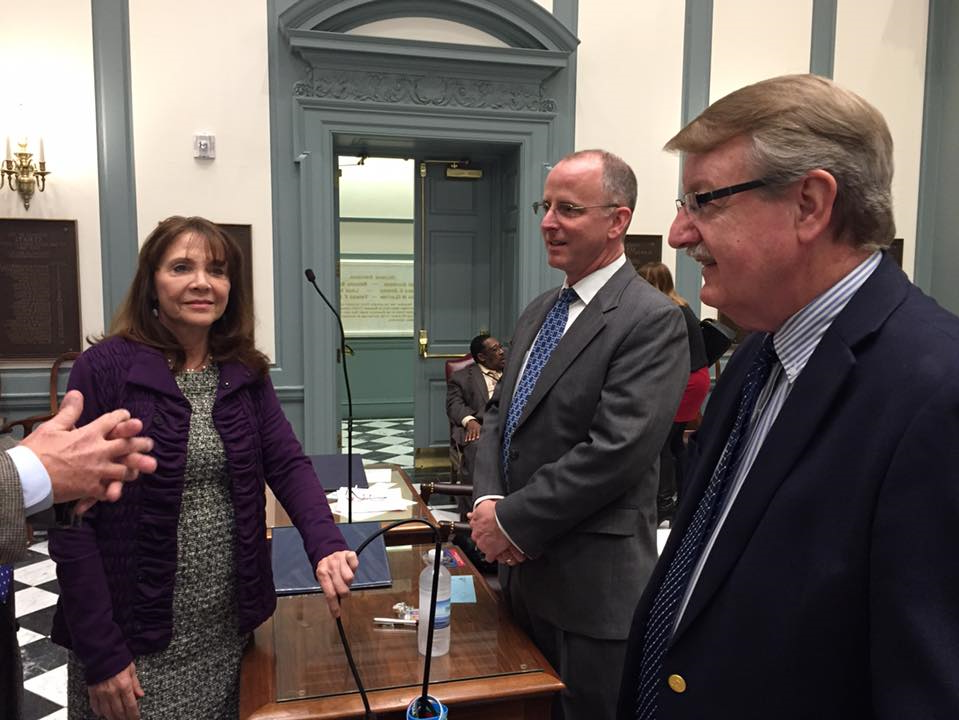 This is what you call legislative trolling by the Republicans, and particularly Greg Lavelle, who excels at this sort of thing.  Last week, 50 out of the 62 state legislators in the General Assembly, not including Lavelle, sponsored House Joint Resolution 2, which will be the legislative vehicle for rejecting the Delaware Compensation Committee’s report recommending pay raises for state officials, their first in 8 years.

The Delaware Compensation Commission was created several decades ago was a way of avoiding those embarrassing votes of voting yourselves and other state officials raises in pay.  The public never likes it, even though it is necessary.  So this was a way to avoid that responsibility.  It was also a way to grandstand, by opposing something that you are not responsible for.In a way, I want to see this passed, if only to put back into the General Assembly’s laps some responsibility that they too often give away to task forces and commissions that make it look like they are doing something when they really are not.

HISTORY: Introduced on 1/18/17 and placed in Senate Executive Committee