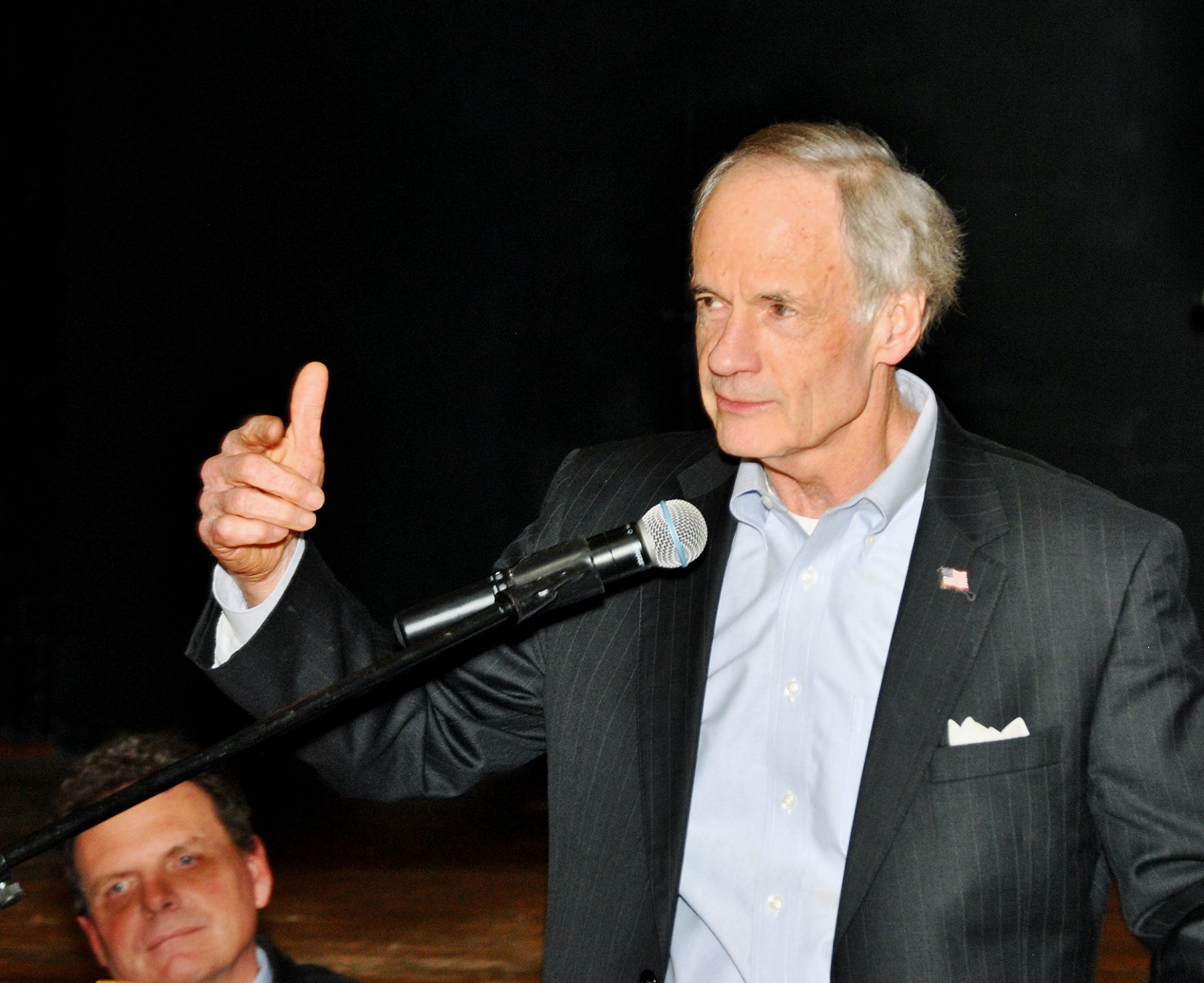 Here are our Congressional Delegation’s recent votes over the past week.  As we all know, the most controversial and disappointing vote came from Big Pharm’s two most beloved Senators, Tom Carper and Chris Coons. They both voted no on Amy Klobuchar and Bernie Sander’s Amendment allowing the importation of cheap drugs from Canada.    Based on that vote alone, Carper and Coons should suffer primaries.

They also voted yes on allowing the waiver for General Jim Mattis to become Defense Secretary.   This is not a confirmation vote on his nomination, but rather a specific waiver of the law banning any retired General/Admiral/military from serving as Secretary of Defense for seven years after their retirement.   Personally, I don’t have a problem with the waiver.  Yes, it is good that we have the seven year waiting period law, but I also think it can be waived on a case by case basis.  And Mattis is probably the best SecDef that Trump could come up with.   In fact, with Trump as President, I do prefer having a former military officer leading the Pentagon.  The Military is not as gung ho about wars as such stellar civilian leaders like Donald Rumsfeld and Paul Wolfowitz.

In the House, however, Congresswoman Lisa Blunt Rochester votes no on the Mattis waiver.   In that chamber, it was a more party-line affair than in the Senate.   Most of Mrs. Rochester’s votes also were party line votes, which is good.   One vote, regarding the bill on Private Market Investors, I need more information on.  I am not sure what the issue is there.  Rochester voted yes, and so did a lot of other Democrats and Republicans.    But is this a good bill?   With Republicans leading the chamber I am always suspicious.