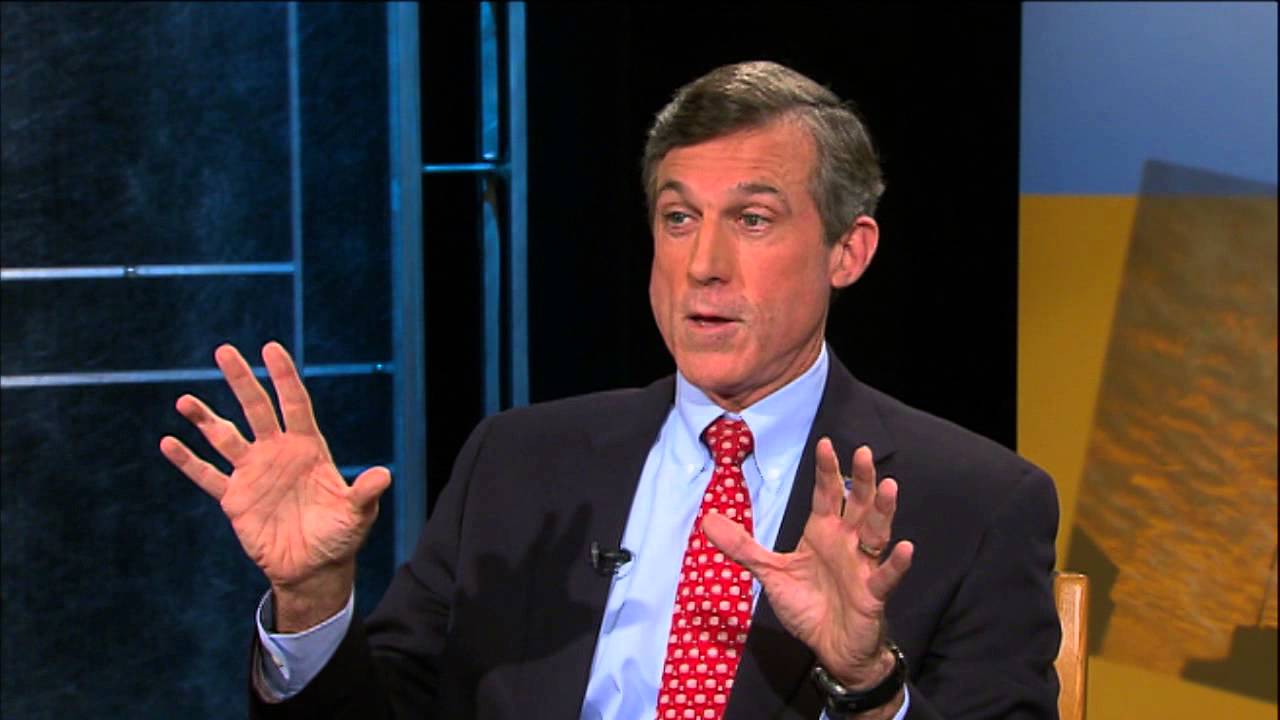 Today, John Carney and Bethany Hall-Long are sworn in as Delaware’s Governor and Lieutenant Governor.  This inauguration doesn’t have the same feeling of excitement and possibility as the swearing in of Jack Markell — and in hindsight, I think that many of us would agree that Governor Markell left a good bit of possibility on the table.  Some of that was circumstances — the crisis of the economic downturn whose effects still linger — and some just policy that made little sense.

But I’m not here to rehash that.  We already know that Carney is not especially progressive on much except social issues.  And we know that the biggest problems facing us now require some progressive rethinking of the tired toolbox typically used here to address fiscal problems.  A couple of weeks ago, the NJ reported on a meeting that Carney had with the Eastern Sussex Democratic Club.

The good news is that a former President of the organization, Mr. Peter Schott, gets this:

Former president of the club Peter Schott said his great hope for Carney’s leadership is to balance the Delaware budget, and to make sure high-income citizens pay their dues.

“We need infrastructure improvement,” Schott said. “There are too many developers building and adding nothing to the infrastructure, and we have too many people with high incomes that are not being taxed heavily enough.”

What I’ve been thinking about is this exchange:

“You need to tell us, what should we do?” club President Lisa Haupt said. “What do you think we should be doing?”

Carney, while lamenting the hacking of the Democratic National Convention, of which he was a target, and the rise of fake news, urged his fellow party members that the best option is to work together.

“I know there’s a lot of anxiety, and I understand the anxiety,” Carney said. “But we need to work across the aisle, we need to work together to make for a Delaware that we, whether on the right or left, are happy to live in. Things may be hard, and we might not agree with everything the new administration and Congress do, but if we keep doing the right thing, we’re going to be alright.”

This is a straight out of the John Carney playbook answer and if I was there I would want to ask him this:  What counts as the right thing?

Without some Statement of Principles here, this sounds noble, but is largely meaningless.  Delawareans have been living with a government that is codifying the freedoms of more of us but has been shifting the costs of government to middle class and working class people — away from its corporate and wealthier citizens.  I want to know if that counts as “doing the right thing”?

We’re in the cost-shifting business because that is what bipartisanship gets you.  Instead of clearly making sure that taxpayers know year after year that we need to increase the fees and taxes on the folks who can least afford it because this is the only way the GOP buys in.  And we are represented by a crew of Democrats who simply won’t stand up for better — even as they talk about workforce housing and “low-income, and oftentimes minority, neighborhoods”.

The current financial crisis should be an opportunity to rebalance some of the scales in a way that starts to build in some fairness to Delaware’s budgets.  Raise taxes on those who can better afford it.  Get a statewide property reassessment done and let counties decide whether they want the additional revenues.  Implement a plan to house all of Delaware’s homeless.  Figure out how to support Delaware’s social entrepreneurs as well as you try to support other entrepreneurs.  Make the right investments into high-poverty schools so we can stop fighting over school failures.  Make this stuff as a high a priority as beach replenishment is.  This is what “doing the right thing” looks like to me.  Take back the agenda and start helping the Delawareans who need it the most — and certainly stop asking ONLY middle class, working class and State employees to pony up the funds to run the government that we all seem to want.

Old school Democratic leadership is what is needed here.  Do that, and you start re-energizing Delaware and Delaware’s Democratic party.