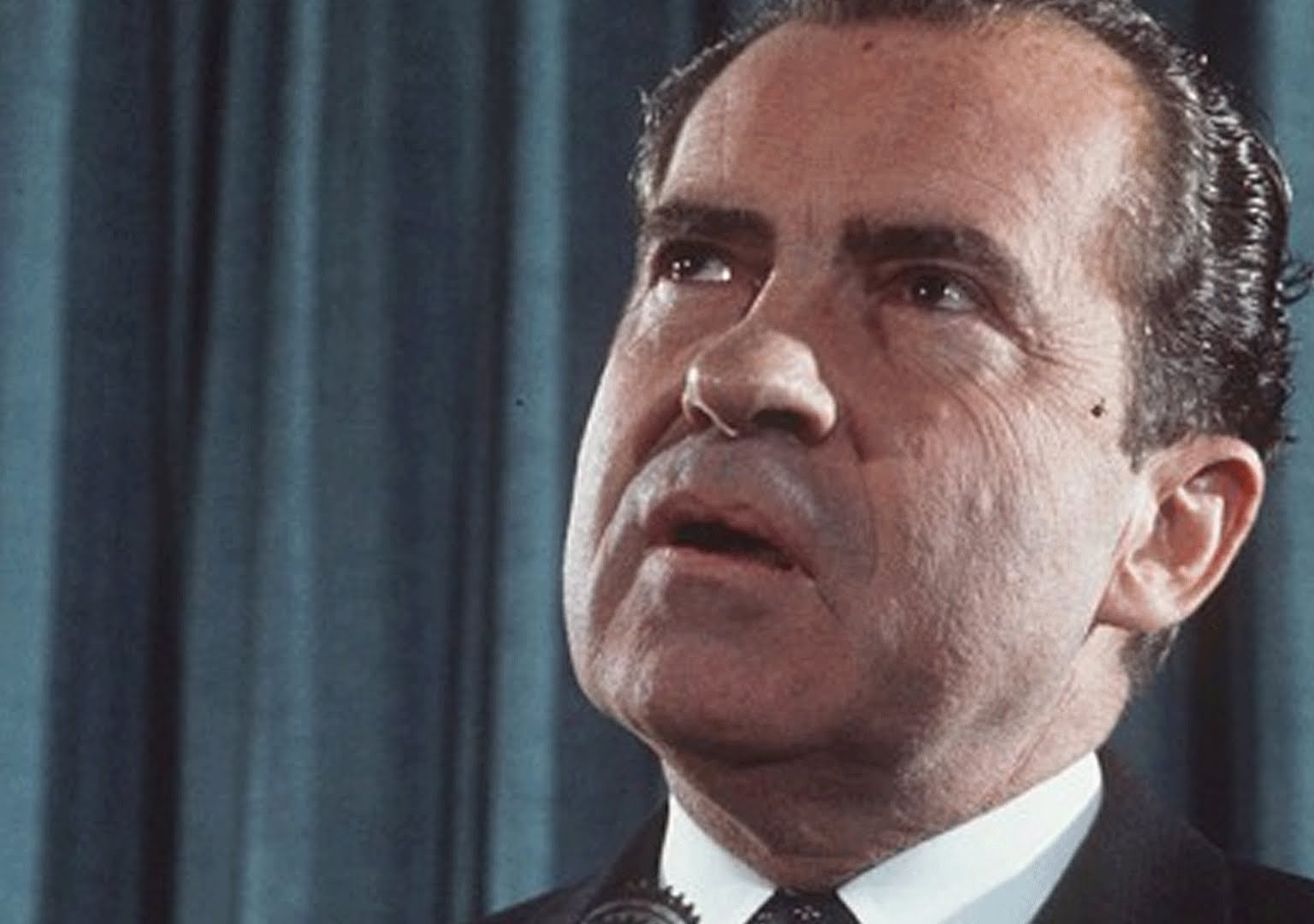 The fear among Democrats, and many Republicans, is real. They, we, wonder what damage a Trump presidency could cause. What arrogant mistakes could he make because of pure hubris that will have catastrophic consequences? How will his lack of restraint and thin skin affect the world we live in? These are real concerns that cannot be taken lightly. However strong and established our system of government is, no system is infallible. One crack can spider-web out of control and cause everything to fall apart.

Than being said, these are still only possibilities. There can be hope, however small, that our system and its leaders will bend to reason and ensure the wheels turn and no one person will bring down our government as a result of a Twitter tantrum. That can be as simple as the GOP in Congress actually listening to their constituents and blocking many of Trumps radical and foolish ideas. It can also mean more severe measures. Measures that could have the same effect as the nightmare scenarios above. I am speaking of the impeachment and removal from office of the President of the United States. The “I” word has been tossed around quite a bit in the past few administrations. In fact, in the late ’90’s it was actually attempted, but luckily it was not successful. The actual removal of a sitting President is very serious and can have far reaching and disastrous consequences. We only need to look back 43 years to see them. Granted, Nixon was not removed from office, but resigned before the inevitable occurred.  Still, it is this incident that shaped the political landscape in which we live. The hyper partisanship, the public outcry for total an utter transparency, the widespread skepticism of the government; these are some of the results of this event. There have only been two impeachments of U.S. Presidents in the history of the office, Andrew Johns and Bill Clinton. Both were acquitted. While Nixon was not technically impeached, the ramifications of his abrupt exit from office amid scandal has left a scar on our democracy that cannot be erased. The end result of this national disgrace could be an entirely new one.

The slow build from 1974 of distrust and a growing partisan divide may have very well given us Trump.Before Nixon, there was no cry for an outsider.The independent voter was in the center of the political spectrum and both parties were dominated by their moderate majorities. After 1974 and the Watergate scandal the us-against-them mentality of and the polarization of the two major parties has reached critical mass. Independents no longer represent the “common sense” voter. They are more often the fringe element that find even the most radical wing of the parties too tame for their views. The 24 hour news cycle needs to be fed and often makes news instead of reporting it. It gives credence to fears, biases, and prejudices by replaying pieces of statements that often change the context, or allow pundits to recreate the context themselves.These are the consequences of the removal/resignation of the most powerful leader in the world.

My question to you is, which is worse? Are the potential disasters of Trump political polices and short-tempered Twitter diplomacy  the worst case scenario? Or, are the loss of political standing in the world, the economic upheaval, and the societal and political wounds as a result of a Trump impeachment and removal the bigger fear? Let’s face it, Trump will be embroiled in scandal throughout his tenure, however short. I am not suggesting that it is better to overlook illegal dealings and treasonous acts to avoid the latter. I am just concerned that we are in a no win scenario with the choice being between which disaster will be less catastrophic. So which is worse, President Trump, or President Pence?

6 comments on “Which is worse…”