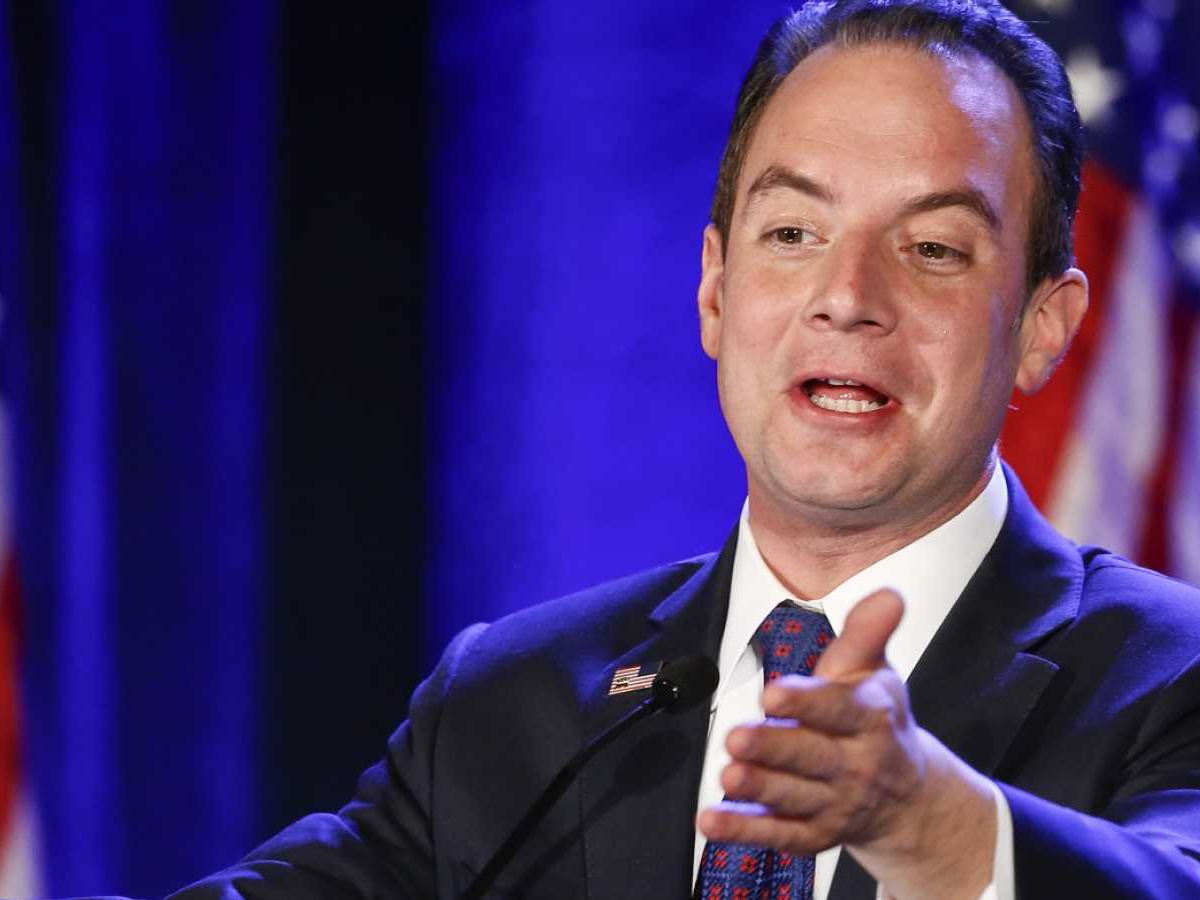 When you elect a crook, he surrounds himself with crooks, and together they form a crooked enterprise that does crooked things. Like this: (WaPo)

Donald Trump’s incoming White House chief of staff warned the director of the Office of Government Ethics on Sunday to “be careful” about criticizing Trump’s handling of his business conflicts.

…”The head of the government ethics ought to be careful because that person is becoming extremely political,” Priebus said on ABC News’s “This Week with George Stephanopoulos.”

Cue Trump’s Orwellian ally Rep. Jason Chaffetz (UT-03), the chairman of the House Committee on “Oversight” and Government “Reform”. He refuses to investigate Trump’s blatant conflicts of interest (but he still wants to keep the Clinton email Kangaroo Court running) and he voted to gut the independent Office of Congressional Ethics on first day back in session, before sheer embarrassment forced the GOP to scrap that plan. Almost immediately after Reince Priebus’s veiled threat, Chaffetz issued a chilling summons:

A letter sent late Thursday from Rep. Jason Chaffetz (R-Utah), chairman of the GOP-led House Oversight and Government Reform Committee, was viewed by ethics experts as a veiled threat to the budget of the Office of Government Ethics unless its director changes his rhetoric and approach.

The letter to Walter Shaub Jr., director of the Office of Government Ethics, asks him to appear before lawmakers in a closed-door, transcribed interview. Shaub is not being subpoenaed, but was asked to respond to questions in a setting much like a deposition, committee staff said.

Gotta be closed-door, you wouldn’t want to give a nonpartisan ethics expert a public platform to explain why Trump is openly violating the Constitution by allowing foreign governments to prop up his shady businesses. Chaffetz is the same guy who said he couldn’t look his daughter in the eye and endorse Trump, then endorsed Trump just 19 days later, because family eye-contact is overrated, I guess. Keep in mind, while he’s turning the crank on the private email outrage machine, Chaffetz’s business card directs you to his gmail account.