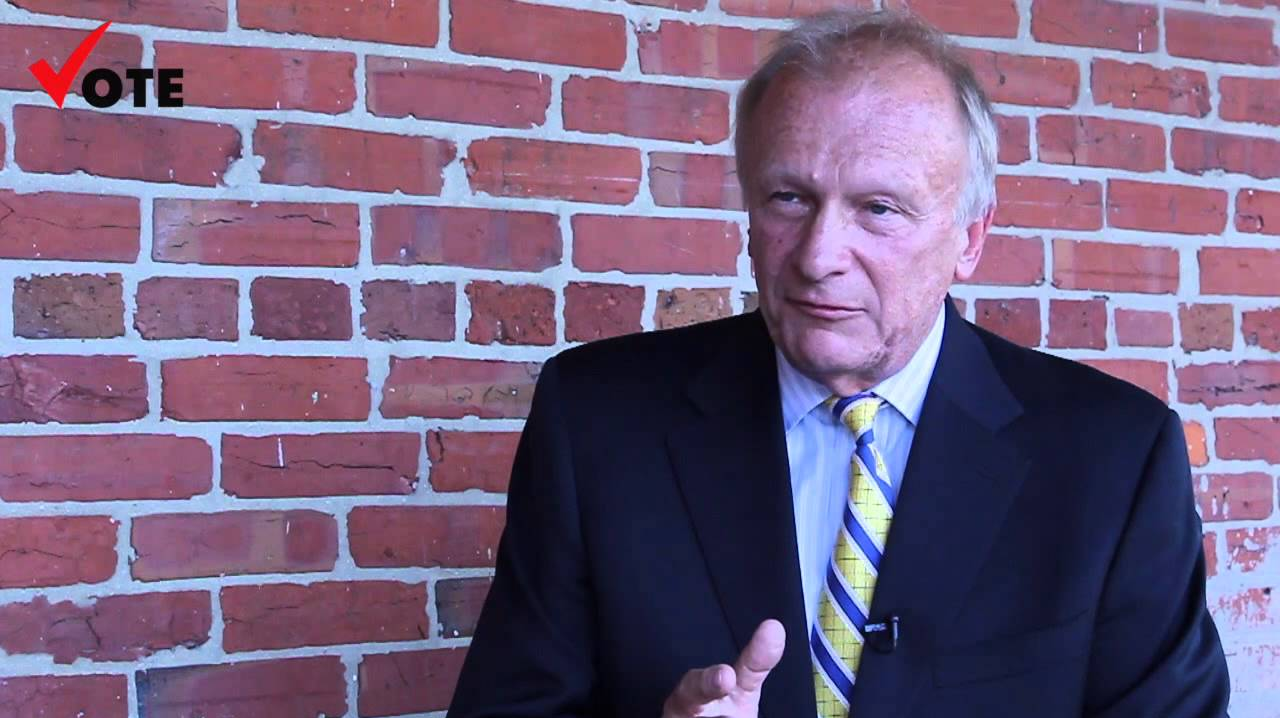 Senator Bob Marshall is back again with a new proposal to raise the minimum wage.   His bill last session, Senate Bill 39, which would have raised the wage to $10.25 over the course of four years, actually passed the Senate 11-8, but it found it’s death in the House Economic Development/Banking/Insurance/Commerce Committee, a committee that cannot have too many names or subjects, and a committee where progressive legislation goes to die.   The doomed legislation would have tied any future increase in the wage after 2020 to the Cost of Living index.