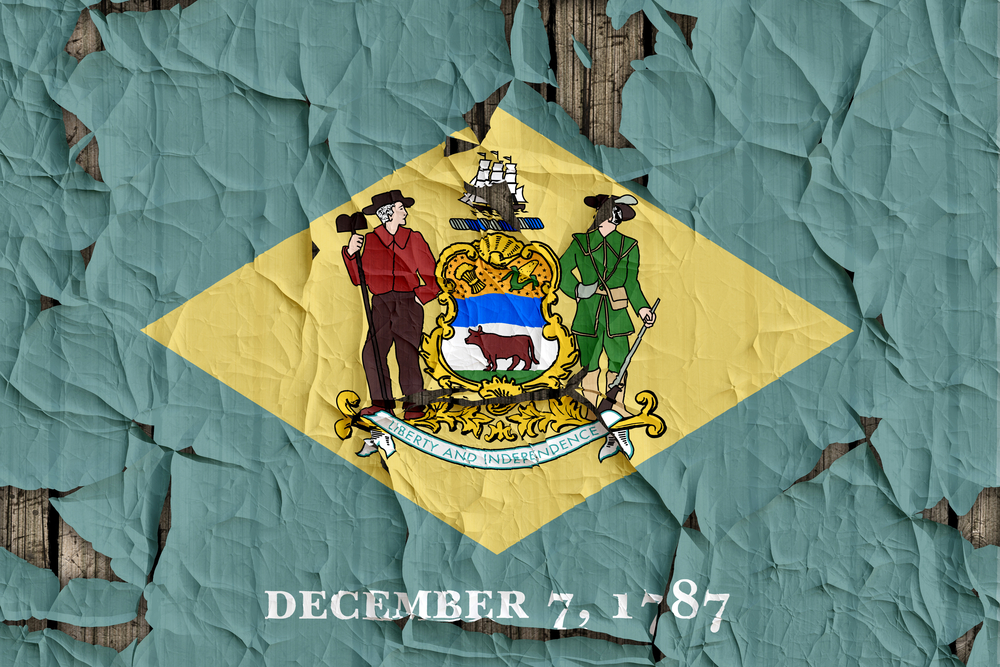 Republican and Democratic leaders from both chambers filed legislation to reject the pay raises included in the Delaware Compensation Commission’s quadrennial salary report. The Compensation Commission is required by state law to review the salaries of state offices, from legislators to judges to executive branch employees, and compare them to their regional equivalent every four years. House Joint Resolution 2, which is sponsored by more than 50 of the 62 legislators in the House and Senate, would outright reject the commission’s report. By state law, the General Assembly must reject the report in its entirety within 30 days or the proposed raises automatically go into effect.  Speaker Schwartzkopf says it would wrong to issue such raises when the state has an uncertain financial future.

That the Speaker would say that with no sense of irony is jaw dropping.   The General Assembly keeps the state in an uncertain financial future by refusing to enact add additional progressive income tax brackets above $60,000, and by continuing to give away the store to whatever corporation comes calling.  Rather than this resolution, I would be in favor of a bill that would eliminate the salary of state legislators so long as the budget is in deficit while providing our hard working state judges and state employees a much deserved raise, which they have not had in 8 years.

REJECTING IN ITS ENTIRETY THE REPORT OF THE DELAWARE COMPENSATION COMMISSION.