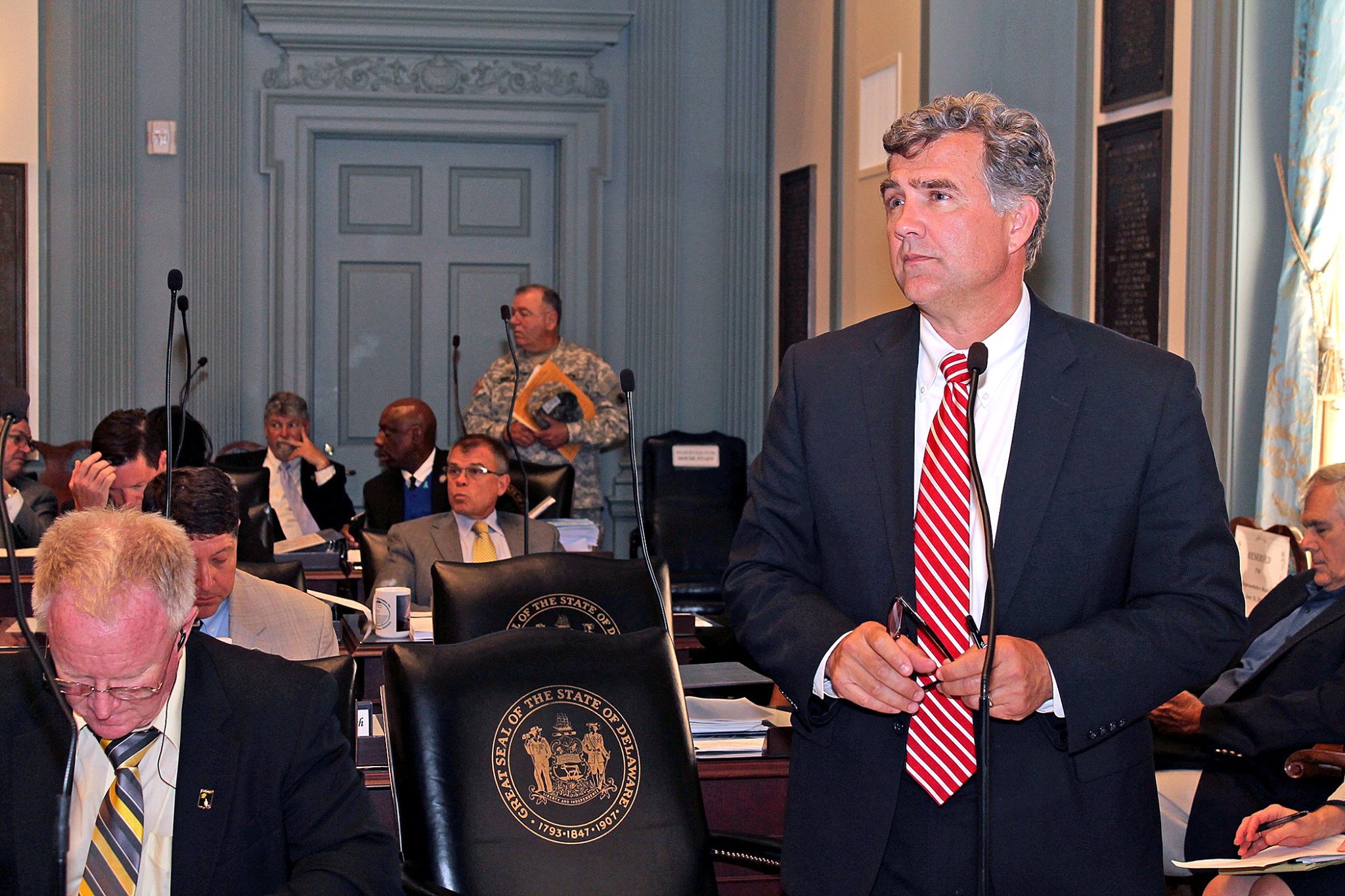 HB35 would attempt to regulate certain massage establishments that have become hotbeds of illegal activity, such as prostitution and human trafficking.  The bill would subject these establishments to licensing and inspections.   The bill’s primary sponsor, State Rep. Bryon Short, said  “we learned that there are some massage parlors open late at night, and oftentimes prostitution and other illegal activity are happening. What we found even more disturbing is that we have human trafficking taking place, with women being held against their free will and housed at the parlors.”   Short added “[t]hese illicit parlors are often located in nondescript suburban settings, nestled right in our communities.”

Which begs the question of how these illicit establishments are going to be identified and then regulated in the first place.   Short: “We will enable officials to inspect these facilities for safety and sanitation, respond to complaints and close down these parlors. Our goal is to make it impossible for these kinds of illicit businesses to operate in Delaware and to protect the real, professional massage establishments in our state who have a role in keeping people healthy.”

Alright.  I just wonder if this is redundant duplicative overkill.  Because last time I checked human trafficking, prostitution and other “illegal activity” is already illegal.   So if you have an establishment is engaging in this activity, can’t you already shut it down?   By the look of co-sponsors below, this looks like just an exercise of bipartisanship, where Democrats and Republicans gets to feel good in joining together and voting for this and proving that “yeah, we can work together.”   Because, really, who is voting against this?   If I were in the legislature, I just might to prove a point.