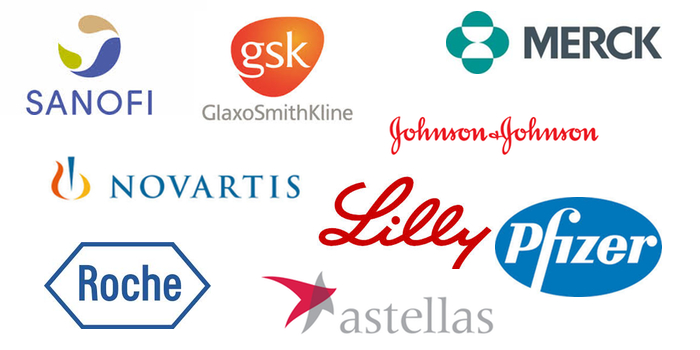 Could this be the cracks widening between the GOP and Trump’s ever changing opinions? It seems pretty clear he has a marketing strategy, vs. a policy plan. All the backlash on the repeal of the ACA must be showing up on his internal polling. Check out this article from Robert Costa at the Washington Post.  I am sure there  is plenty of consistency and a plethora of details, no?

President-elect Donald Trump said in a weekend interview that he is nearing completion of a plan to replace President Obama’s signature health-care law with the goal of “insurance for everybody,” while also vowing to force drug companies to negotiate directly with the government on prices in Medicare and Medicaid.

That’s a significant departure from just two days ago.

Trump’s plan is likely to face questions from the right, following years of GOP opposition to further expansion of government involvement in the health-care system, and from those on the left, who see his ideas as disruptive to changes brought by the Affordable Care Act that have extended coverage to tens of millions of Americans.

He can’t possibly have formulated a full healthcare plan in just a few days.

“It’s very much formulated down to the final strokes. We haven’t put it in quite yet but we’re going to be doing it soon,” Trump said. He noted that he is waiting for his nominee for secretary of health and human services, Rep. Tom Price (R-Ga.), to be confirmed. That confirmation rests with the Senate Finance Committee, which has not yet scheduled a hearing.

Oh, great! So what will this new plan look like?

“It’s not going to be their plan,” he said of people covered under the current law. “It’ll be another plan. But they’ll be beautifully covered. I don’t want single-payer. What I do want is to be able to take care of people,” he said Saturday.

Gotcha. Maybe the plan is like Snuffleupagus and only Big Bird can see it. That would explain it. But I look forward to being “beautifully covered.” Though, keep in mind, that phrase comes to you from the Man With the Golden Shower…