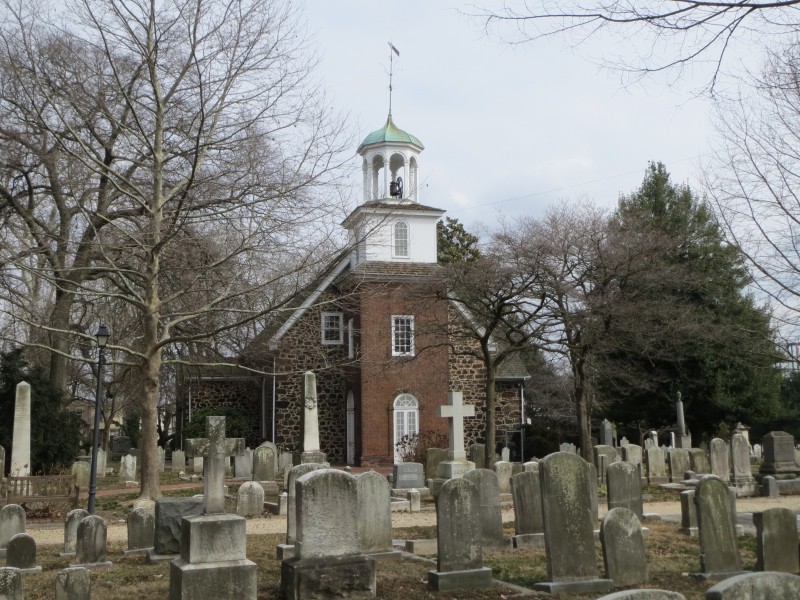 The oldest church in the United States in continuous use and standing as originally built is believed to be Holy Trinity Church, also known as Old Swedes Church, at 7th & Church Streets in Wilmington. The church was built in 1698, in order to serve the descendants of the original Swedish colonists, who were now living in an English colony that was heavily Anglican.