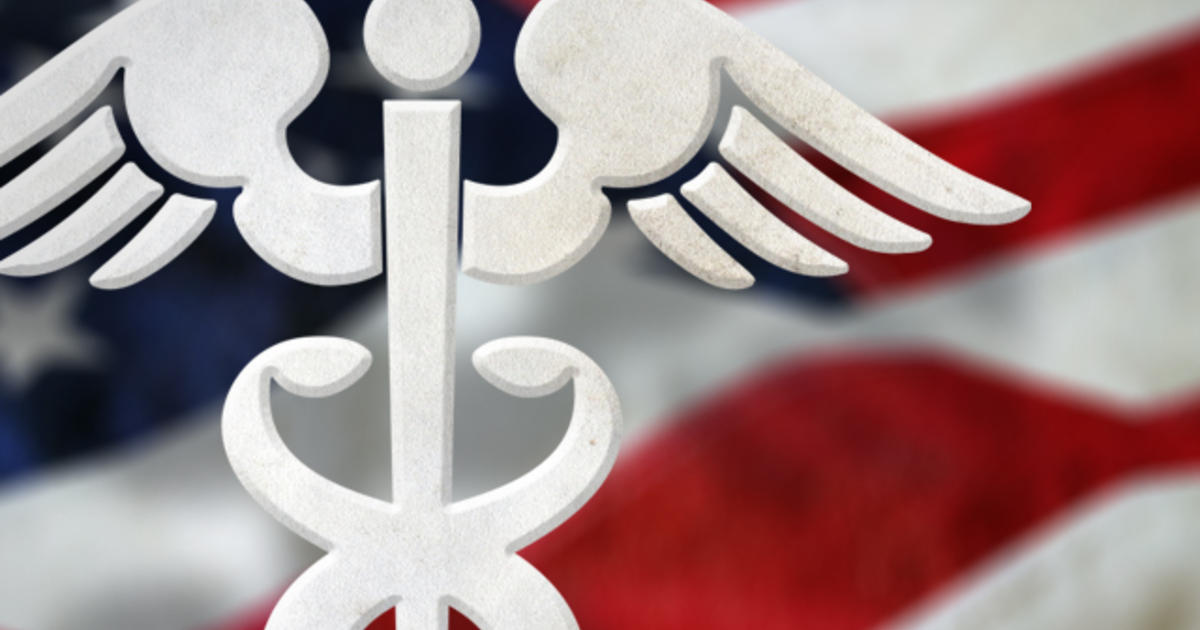 “Heartbeat bills” amount to total abortion bans. They have been declared unconstitutional in federal court.

A King press release called Roe v. Wade unconstitutional, adding that under HR 490, “if a heartbeat is detected, the baby is protected.”