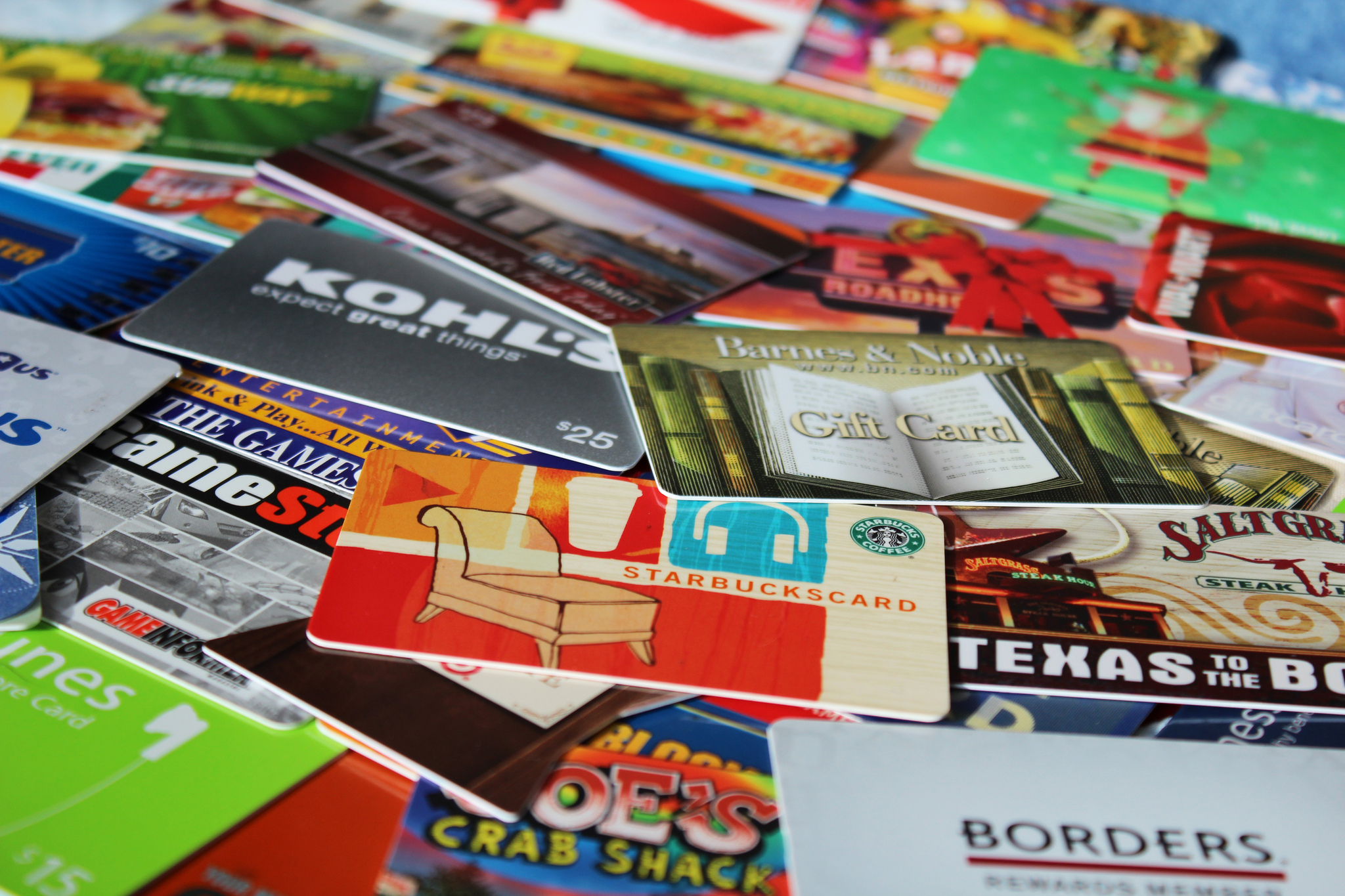 Under Delaware’s escheatment or unclaimed property laws, gift cards that have expired or been dormant for five years are considered “abandoned property.” The law also requires the holder of that abandoned property — the retailers who issued the cards — to report to Delaware when the funds have become abandoned and turn them over to the state.

Typically, most states have escheatment laws to collect abandoned property or funds when someone passes away without any heirs. But only about half the states include gift cards.

Retailers have begun to push back, however. And they are attacking Delaware where it could hurt most, the state’s incorporation franchise.

My first thought is… god forbid corporations lose a penny to a state that is overly friendly to them – and, in typical fashion, corporations threaten to walk. Know how tiring that threat is?

My second thought is… why do gift cards expire?